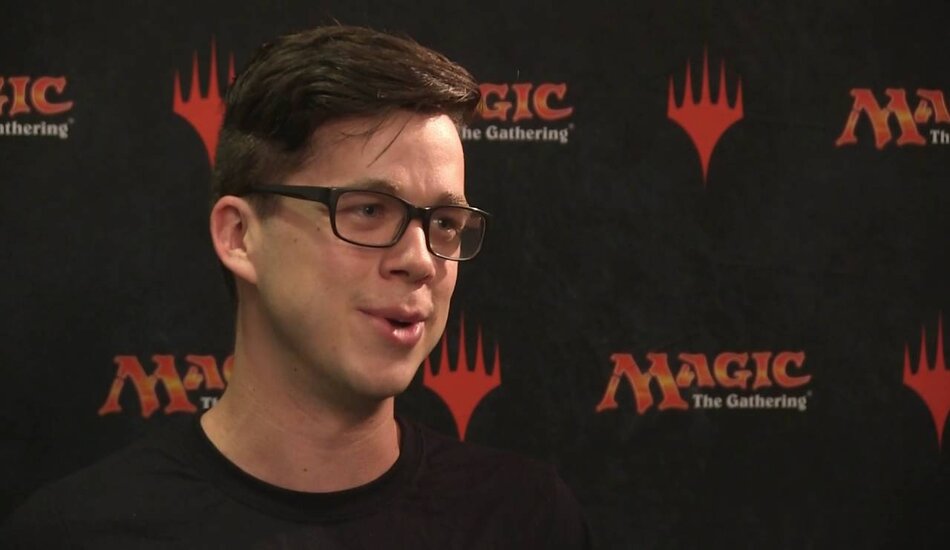 The world of Magic: The Gathering needs pros like Steve Rubin, which is why his announcement of possible retirement today is a sad moment for the MTG community.

Whether he’s venting through social media or seriously considering retirement, Rubin posted on Twitter that Mythic Championship VI in Richmond will likely be his last pro MTG tournament.

Rubin joined the pro MTG scene in 2013 with a debut at Pro Tour Gatecrash. Since then, he’s had 14 top eight finishes and one first-place win during the 2015-2016 Pro Tour event in Madrid. Previously ranked in the top 100 MTG players around the world, Rubin will be missed if he decides to follow through on his retirement from Magic.

For newbies seeking the glory of stardom in MTG on tabletop or digital (MTG Arena and MTGO), Rubin is the type of pro to follow. He doesn’t talk smack about his opponents and loves to play because of the game itself, not for the prize pool.

Pro players, however, are feeling burnout from the tabletop grind due to the amount of cash being thrown around by WotC at MTGA tournaments over paper ones. Getting an invite to an MTG Mythic Championship is no small feat for players. It involves massive amounts of grinding and preparation for paper and digital, along with a hefty amount of traveling (expenses) if you’re playing tabletop.

And yet, tabletop players who don’t place in the top 20 at a major event will only walk away with a few hundred dollars from the prize pool, while digital players can earn thousands following a poor run.

The restructuring of pro tournaments by WotC (tabletop and digital) is going to be a process in which there will be successes and plenty of failures. Improvements need to be made so players are treated with equal respect and compensation.

If Rubin does retire after MTG Mythic Championship VI, some fans will want to see him go out on top and, more importantly, that his love for the game will always remain.