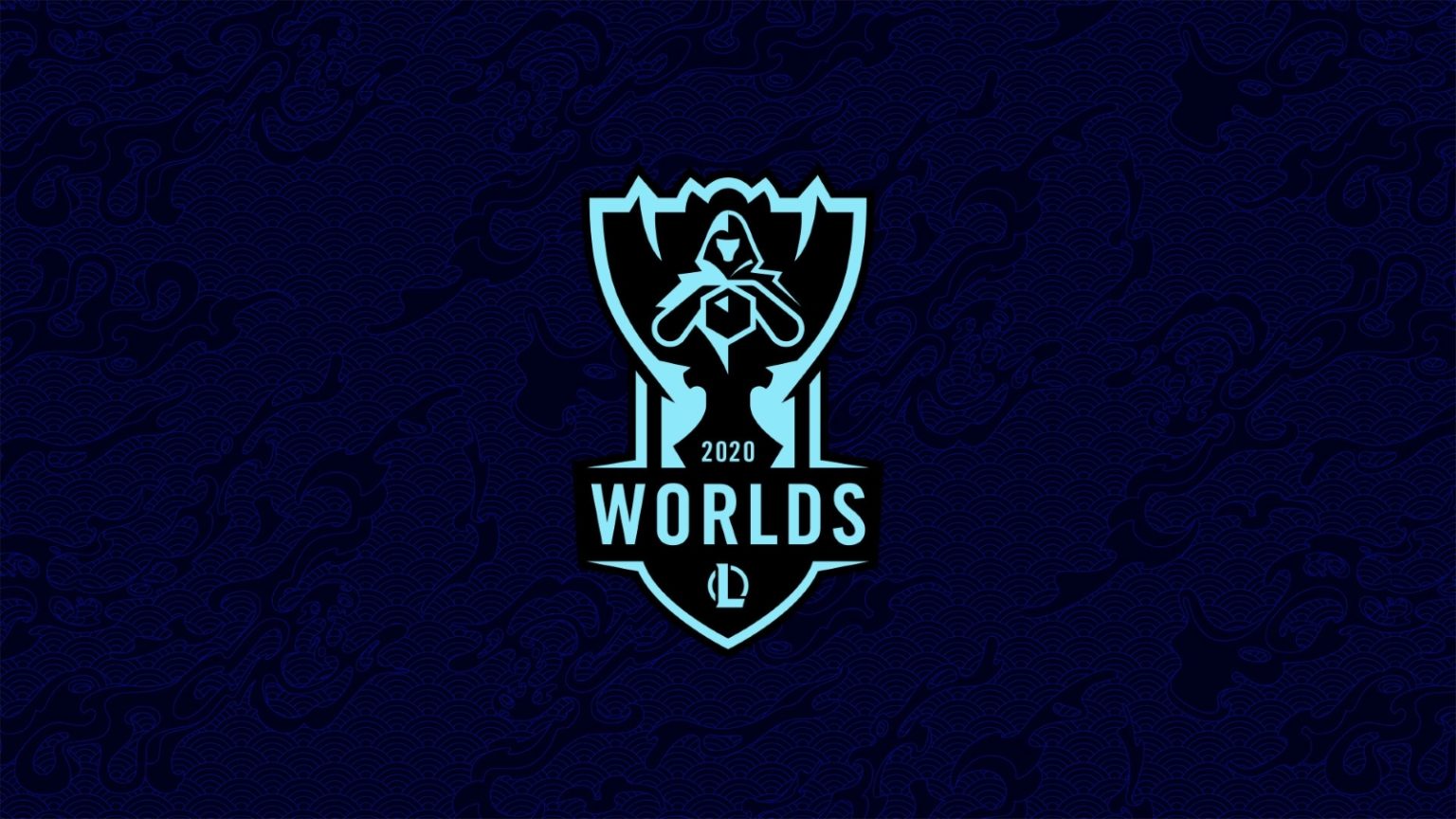 The best League of Legends teams have been battling it out in the biggest stage of the game for over a month now, and we’re only a few days away from the grand finale.

Though the absence of a live crowd was felt throughout the tournament, the level of competition was more than enough to make up for it. While the upsets that crushed the hopes of NA fans and a region’s pure showcase of dominance has been nothing but exciting to watch, players have also been busy with the Worlds 2020 quests that went live alongside the tournament.

While a set of quests were available to all League players, event pass owners were also granted extra objectives to complete, which rewarded them with more event tokens. If you haven’t realized that there was an event going on, the chances are you already have some tokens by completing the quests by just playing the game, and you can redeem those for rewards through the Hextech Crafting Tab.

The event pass will still be obtainable through the in-game shop for 1,650 RP until the Worlds 2020 event ends on Nov. 10 at 2am CT. The extra missions will also share the same time frame, but you’ll have a little more time to spend your event tokens as they’ll expire on Nov. 24 at 3pm CT.

Nov. 24 is also the scheduled arrival date of League patch 10.24, which will be one of the last updates the game will receive in 2020.