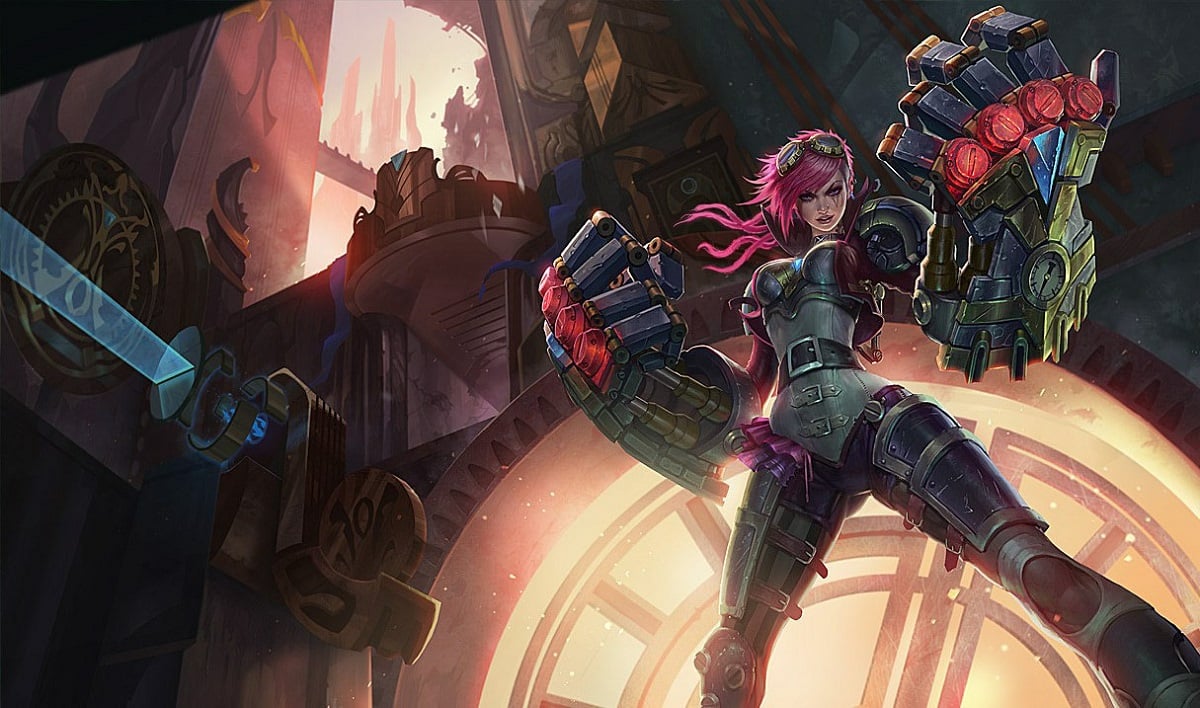 League of Legends seasons have a limited lifespan. Players will often have less than a year to showcase their talents and earn a suitable rank for their efforts. Though you may want your best season to last forever, you probably won’t want to miss out on the end-of-season rewards, which only get better as you rank up more.

Season 12 in League kicked off on Jan. 7. Each season brings balance changes and a new way to play League. This forces players to adapt to the latest metagame and helps the game feel fresh. If your favorite champion suddenly finds itself at the bottom of tier lists, you’ll want to learn a new one if you’d like to win more games in the new season.

Throughout a season, players will also be able to enjoy various events that Riot Games rolls out periodically. From summer events to Christmas-themed adventures, there will always be something new to do in League.

When will League of Legends season 12 end?

Season 12 in League of Legends will end in November 2022. Though Riot hasn’t announced an official day, the last 10 seasons all ended in November. The seasons generally wrap up in the second week of November.

When a season ends, the off-season starts, which lasts until the new one begins in January of the new year. If you finish the season in Gold but advance to Platinum during the off-season, your rewards will still be based on your previous rank.