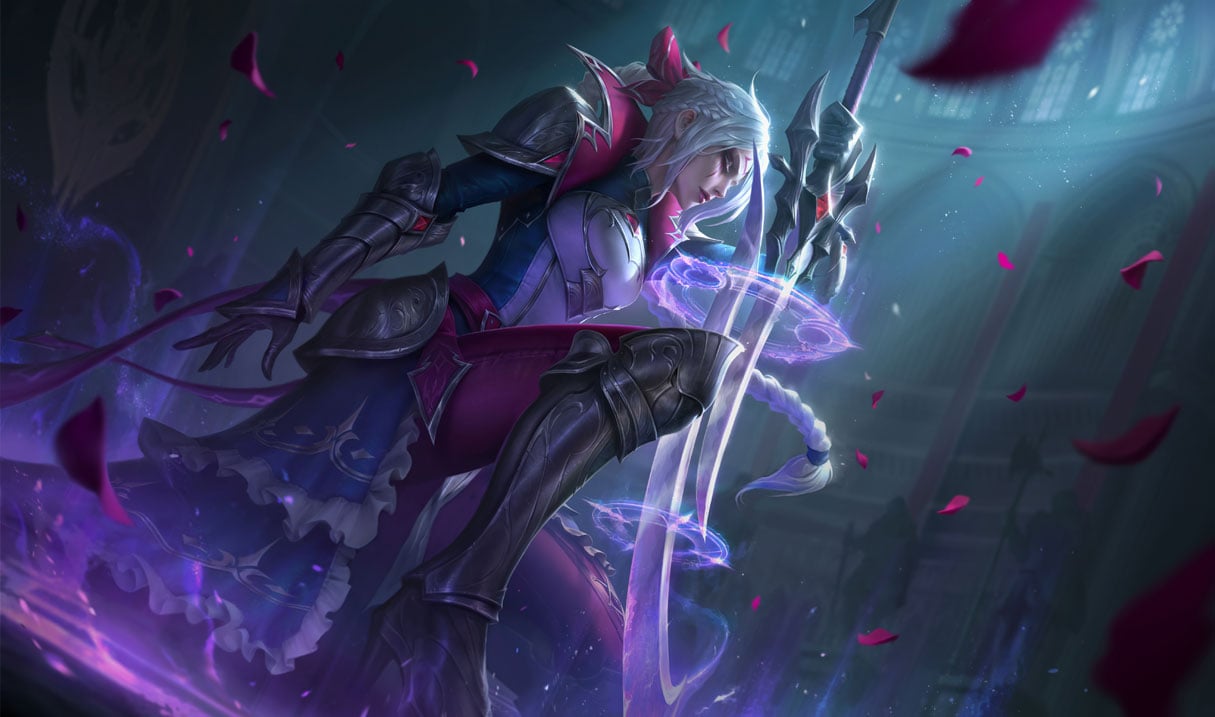 The event that starts today with the Patch 10.25 release gives players the ability to unlock a plethora of “Queen” themed loot like borders, chromas, icons, and emotes.

Along with a slew of in-game goodies, League developers have brought back the experimental game mode Nexus Blitz for the event as well, but it won’t be here forever.

The Battle Queens event will end after the new year on Jan. 11, 2021. That gives you just a little bit more than one full month to take as much advantage of the event as possible.

This month’s event comes just a couple of weeks after Riot revealed a new Battle Queen skin line including Rell, Diana, Qiyana, Janna, and Katarina. All of the characters’ fresh new skins come with complete with crowns and other royal regalia.

The news also comes at the same time that League’s Your Shop opens up. The shop gives players a chance to buy six skins across different champions at a ranging discount. Your Shop will last a little bit longer than this event though, closing on Jan. 18, 2021.