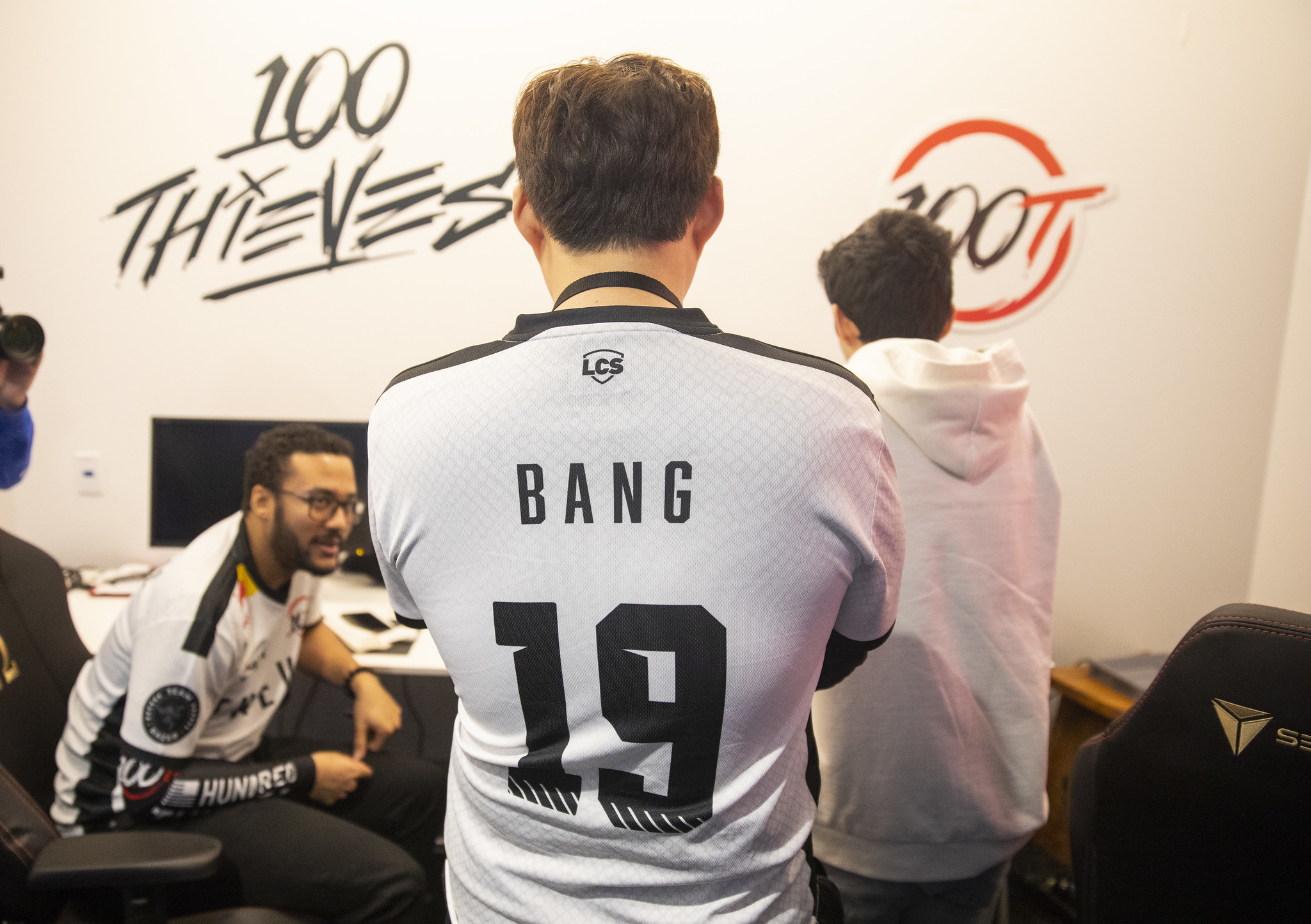 In the 2019 spring season, 100 Thieves went through one of the most successful splits in LCS history.

Wait, that can’t be correct. That’s a typo, right? After all, in the 2019 Spring Split, Team Liquid extended their year-plus dominance over the region while 100 Thieves crashed to the bottom of the league table with a 4-14 record.

100 Thieves’ result was especially notable for just how bad it was relative to expectations. Many thought that, coming off a Worlds run and reloading with major talent, 100 Thieves were a contender for the top spots. The disparity between expectation and result may make their performance last split the worst ever in North America.

So why did we say it was successful? Well, failure can be relative, and so can success. From a team building perspective, you almost never get the opportunity that 100 Thieves have now, which is to start fresh. The big question is whether the team will realize the gift they got from the Spring Split and use it to jump start their future.

Last split was really, really bad for 100 Thieves—like record-setting bad. Literally, they tied the 2018 Spring Split from Golden Guardians for the worst winning percentage in the short history of the franchised LCS.

We’ve seen records worse than 4-14 in North America before. Coast, Velocity, and TDK all come to mind. But those came in the era of relegation—none of those teams survived their poor splits. Since the league is now franchised, 100 Thieves will still be here this summer.

That gives them an unprecedented opportunity, greater than that of even Team Liquid. Liquid are on top of the league now, but their hold seems pretty precarious and it’s not immediately clear what they need to do to maintain pole position.

For 100 Thieves, there’s no equivocating. Everything sucks. They need to let go of all their misconceptions and truly start over.

In a lot of ways, esports is a war of information. On the map, teams constantly compete for knowledge, including the location of enemy champions, the status of an opponent’s jungle, and just how much HP is left on major neutral objectives.

Off the map, teams work with imperfect information to build rosters. You don’t know how five players will fit together until you see them on stage. Scrim results are notoriously misleading. And it often takes weeks of observation to figure out how much of their performance is randomness versus what’s real and sustainable.

The gift that the 2019 spring season gave 100 Thieves is now they know: They’re terrible. And it wasn’t like they were just unlucky. Sure, a few top lane dives went against them. But when that happened in game after game, it stopped being a coincidence and turned into a pattern. They lost every lane, couldn’t contest objectives to save their lives, and turned in an absolutely woeful performance.

That’s incredibly valuable information. Before the Spring Split, they could have pointed to their Worlds appearance and the new presence of former world champion Bae “Bang” Jun-sik on their roster and credibly say they’re ready to win. Now, they know they can’t. They’re not even close. In the battle for knowledge, 100 Thieves just scored a massive victory.

Compare this to Golden Guardians last year: They were terrible, but we expected that. We knew they would struggle with mid lane priority in the Spring Split and we didn’t learn all that much when they did. You could even take last year’s disappointing TSM squad that missed Worlds: We fretted over whether they made the right call in the jungle and how much they’d miss bot laner Yiliang “Doublelift” Peng. It was still a surprise that they struggled just to make playoffs, but it wasn’t a shock by any means.

Sometimes it’s good to be proven dramatically wrong. It forces decision makers to re-evaluate everything. The big question is: Will the people in charge of 100 Thieves take full advantage?

Coaches and managers in League esports often have a God complex—they think they know more than they do, and that if they can have more control, they’ll make everything right. Some of this is required—you can’t succeed in this business without a strong sense of self confidence.

But according to economics writer Tim Harford, this God complex can devastate an organization’s attempt to improve.

According to Harford, the God complex is “debilitating.” His premise is that, the more complicated a problem is to solve, the less a single authority figure or brain trust is able to overcome it. Instead, he believes that these problems are most aptly solved through trial-and-error.

The good news is that 100 Thieves coach Neil “pr0llly” Hammad seems to realize just how wrong he was last split. Pr0lly has reasons to boast a God complex: He’s done unexpected good things with teams before, like H2k’s 2016 Worlds run or last season’s appearance at the championships with 100 Thieves.

Now we get to see just how well he and his team can bounce back from failure.

So how do we fix 100 Thieves? The truth is, we have no idea. And yet, there’s tremendous opportunity in that.

100 Thieves know what they did in the 2019 Spring Split didn’t work. But that’s not all they know. They also know that they’re in no danger of getting kicked out of the league, which gives them the freedom to experiment. They also know that, with Liquid, TSM, and Cloud9 continuing to run the show, it’s most likely going to be years before they can truly contend for a regional title.

There can’t be any sacred cows in this exercise. 100 Thieves built their entire franchise two years ago around top laner Kim “Ssumday” Chan-ho, and he’s still dominant. But they need to test everything, and maybe that includes top lane. Ssumday comes with an opportunity cost—his import slot. And there are domestic players who have done well recently—one just won the award for best top laner of the split.

This isn’t to say that 100 Thieves should replace Ssumday. It’s to point out that when a team plays as bad as they did last split, everything should be on the table. In reality, our preferred solution is for 100 Thieves to maintain their current side lanes, including Ssumday, and sign an Academy team full of junglers and mid laners.

We wrote that this should be a strategy that more teams should follow before the split even began. If that’s where 100 Thieves want to use trial-and-error, they should try the largest sample possible. There’s no point in having ADCs or supports on the Academy team when those aren’t the positions you’re experimenting with. That means that Academy coach Kelsey Moser might have a mid laner play bot lane and a jungler at support. That seems to have worked out pretty well for G2 Esports in the LEC. We strongly believe that talent can be developed even when shoehorned into unfamiliar roles.

That’s just one idea 100 Thieves could try. It’s not the only one—we don’t want to fall into the God complex trap either. Whatever 100 Thieves do, it needs to be systematic and thoughtful, and not something they abandon after a few weeks, regardless of which way the results are going.

The 2019 Spring Split was a turning point for this franchise. It’s unfortunate that they disappointed with their play, but splits like that happen to everyone. That’s just sports. The important thing is for them to not waste the opportunity ahead of them. One bad split isn’t going to kill them, but one grand experiment could change everything for the better.