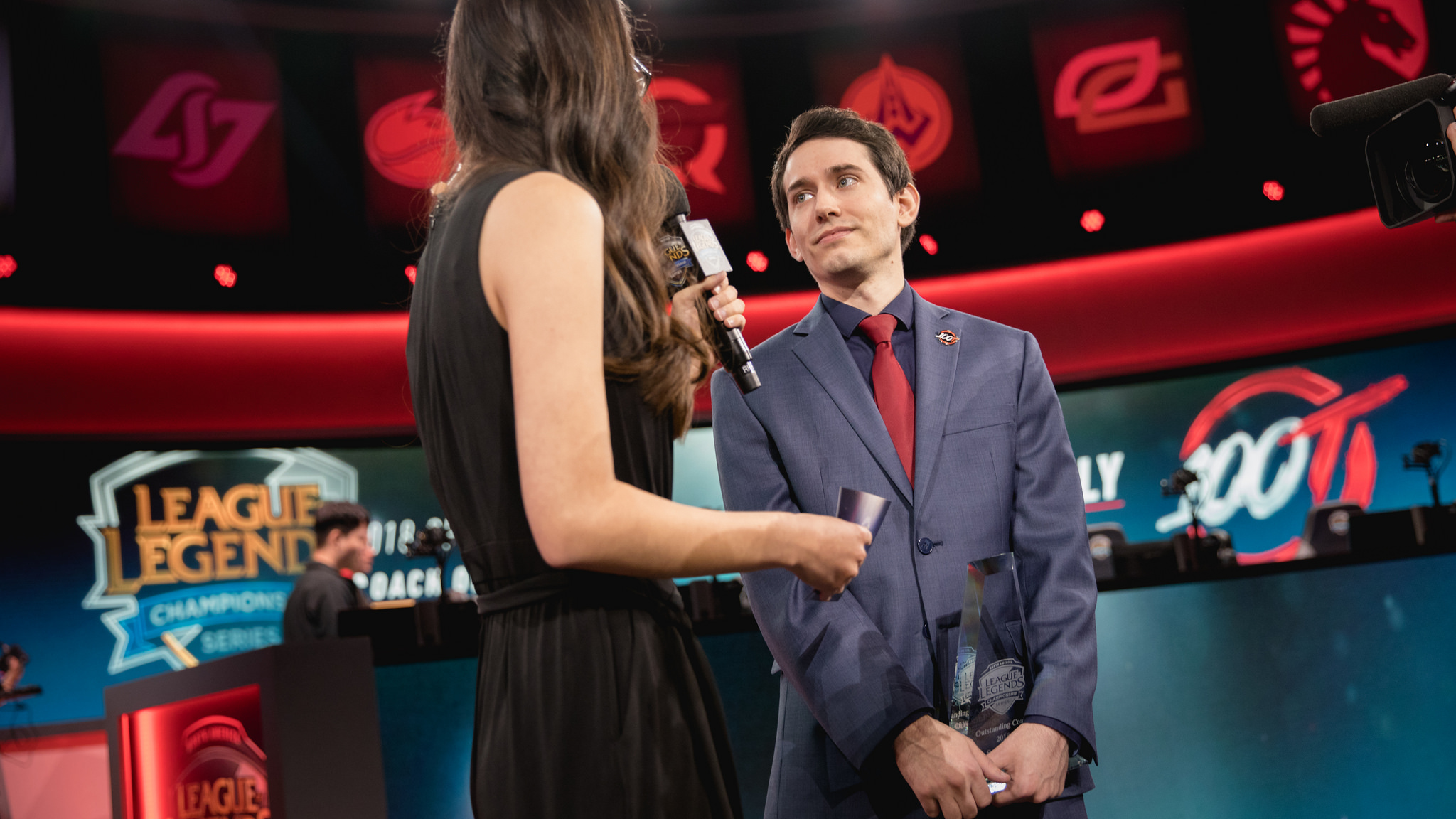 100 Thieves had a pretty rough 2019 LCS Spring Split. They had a ton of potential to be a top team in North America, but they fell spectacularly short of expectations. And it seems like their coach, Neil “pr0lly” Hammad, is placing all of the blame on his shoulders this time around.

“This split is on me,” Pr0lly said on Twitter. “I had a good roster to work with and couldn’t create a winning team. Sorry to all the fans for letting you guys down. We’ll start preparing for summer.” Although it’s nice to see pr0lly step up and take responsibility, 100 Thieves had to deal with plenty of problems alongside any coaching missteps.

In the 2018 offseason, 100 Thieves made some blockbuster roster moves that seemed to push them into the title contender conversation with teams like Team Liquid and Cloud9. By adding former world champion Bae “Bang” Jun-sik, they had a powerful one-two punch alongside superstar top laner, Kim “Ssumday” Chan-ho. They also upgraded their mid lane talent by acquiring longtime CLG mid laner, Choi “huhi” Jae-hyun.

Unfortunately, those new additions didn’t pan out the way 100 Thieves had hoped. Huhi had one of the worst seasons of his career and was statistically the worst mid laner in the region. It didn’t help that their jungler, Andy “AnDa” Hoang, was focusing a lot of his attention on the top lane and leaving him alone to fend for himself.

It was clear that 100 Thieves didn’t know how to utilize the talent they were given, which is where the coach should have come in. Additionally, many players on the team made very unusual individual mistakes along the way, making it even harder for them to mount any resistance in their games.

Luckily for 100 Thieves, they have plenty of time to make adjustments and plan for the upcoming Summer Split. Look for them to make some changes to their roster or their playstyle in an attempt to find some semblance of success this year.