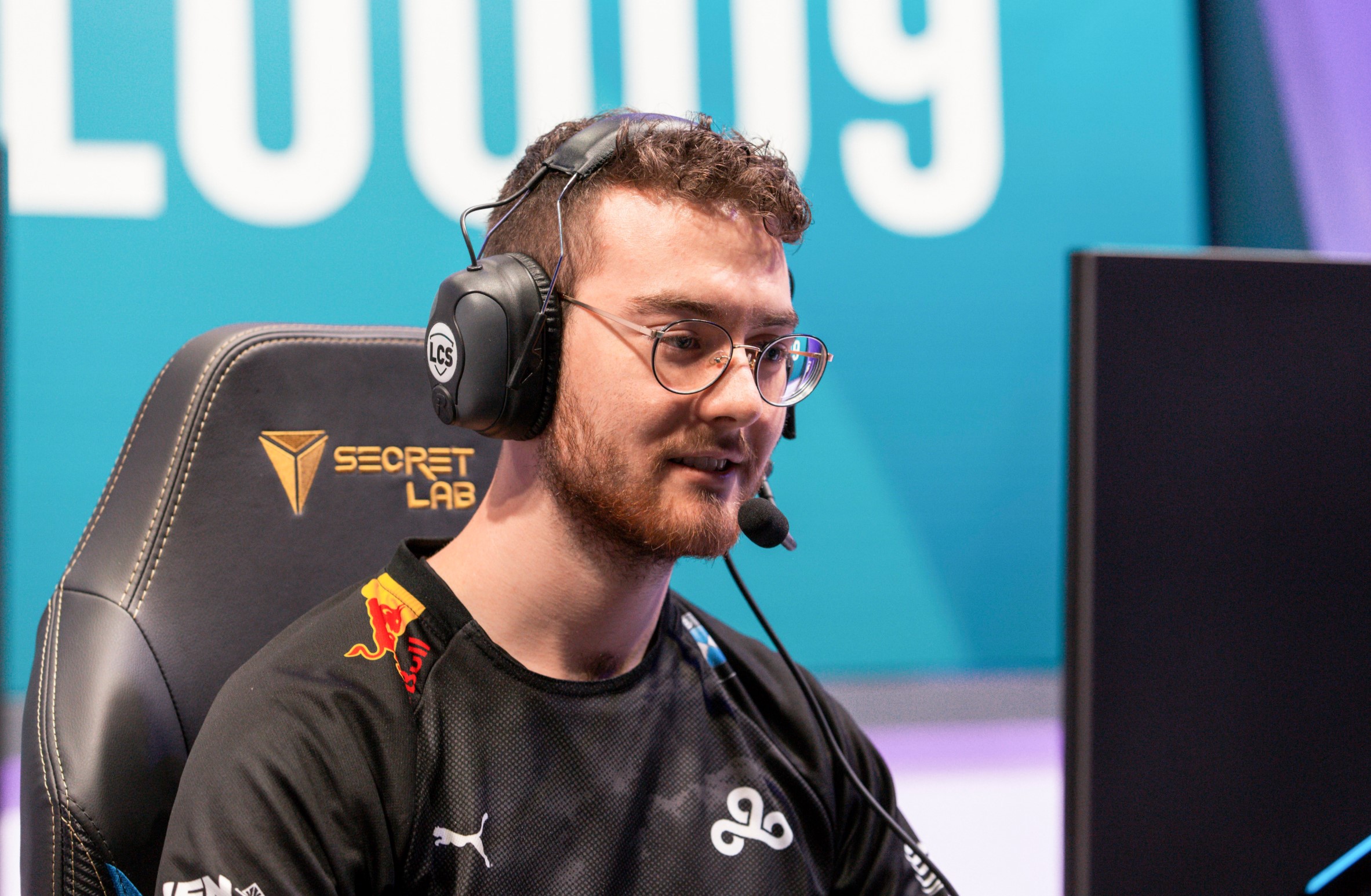 Vulcan has officially joined the dark side.

Evil Geniuses has announced that the 22-year old star support has been transferred over from Cloud9 and will be its starter when the 2022 League of Legends competitive season begins. He’ll be replacing IgNar on the roster and will be leaving C9 after two years with the organization.

Vulcan will be paired up with EG’s rising star AD carry Danny, who exploded onto the LCS scene during the 2021 Summer Split. The young gun made a huge mark during the playoffs, where he almost managed to lift his team over 100 Thieves in the second round of the upper bracket. Although they were eliminated, the future seems bright for this team looking ahead to next year.

On top of playing with a young ADC, Vulcan will also be teaming with one of the most promising rookie talents from North America. EG recently announced that it will be promoting Academy mid laner Jojopyun to the main lineup, which is a significant gamble that could bring a ton of rewards if the rest of the team is able to mesh well together.

Meanwhile, Vulcan will provide EG with championship-winning experience, as well as plenty of international experience that will prove useful as he helps guide his novice teammates. He recently went to the 2021 World Championship, won the 2021 LCS Mid-Season Showdown, and has a 2020 Spring Split trophy under his belt as well.

Behind them, EG’s brilliant head coach Peter Dun will be leading the way alongside the team’s award-winning coaching staff. The 2022 LCS season is set to begin with the second Lock-in tournament on Jan. 14.