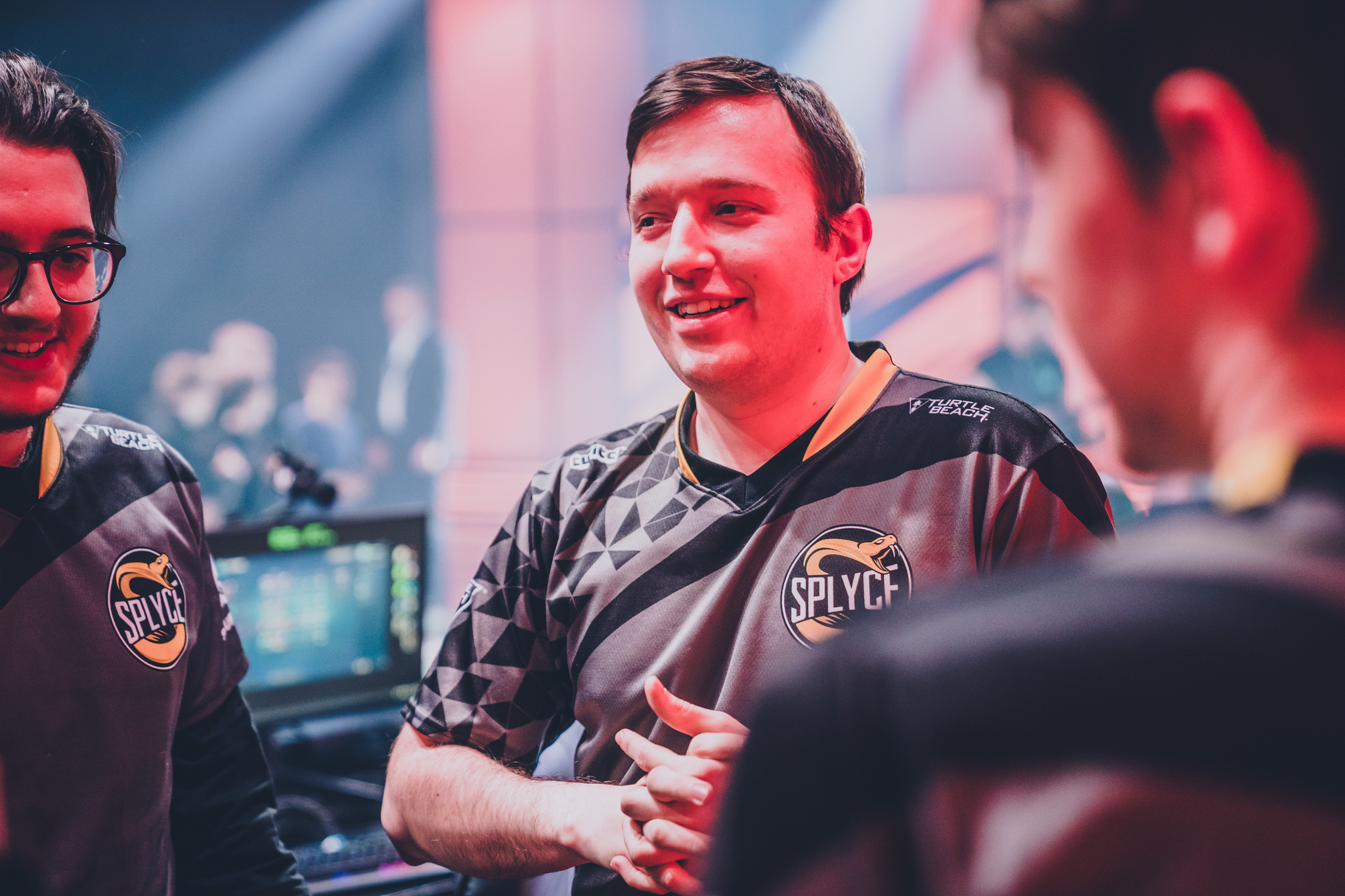 After spending more than a year away from the professional League of Legends scene, former Splyce top laner Vizicsacsi is making his return by joining MAD Lions as the team’s newest positional coach for the 2021 LEC playoffs.

The veteran Hungarian last played in the LEC in 2019, when he reached the 2019 World Championship alongside Xerxe, Humanoid, Kobbe, and Tore. It was his first and only appearance at the tournament, but he made it to the knockout stage before being eliminated by Faker, Teddy, and the rest of that SK Telecom T1 roster.

Through the five years he spent in the league, Vizicsacsi had a storied career on multiple top-tier teams like Unicorns of Love and Schalke 04. He maintained his status as one of the most consistent top laners in the region, even though he wasn’t able to capture an LEC trophy. At the end of 2019, he decided to retire from pro play because he felt like he “[didn’t] feel like [he had] the drive and motivation to go into the next years anymore.”

Now, he’ll try to pass the knowledge he has onto MAD Lions’ star top laner Armut with the team looking to defend their throne against the rest of the competition. This season, Armut has had a bit of an off-split in terms of production and stats. He’s currently tied for the fourth-most kills but the second-most deaths among LEC top laners, according to Oracle’s Elixir.

Armut also participates in only 56.5 percent of his team’s total kills, which is the lowest on his team and the fifth-most in his role. Ultimately, he hasn’t had an explosive season to show off his skills, but his team still plays well as a unit in the later stages of their matches.

With so much experience under his belt, Vizicsacsi should provide Armut and the rest of MAD Lions with some valuable insight when it comes to drafting and strategies around the top side of the map. It should also help that he’s already worked with Humanoid during his time with Splyce.

You can watch MAD Lions in action when they take the stage against G2 Esports on Saturday, Aug. 14.