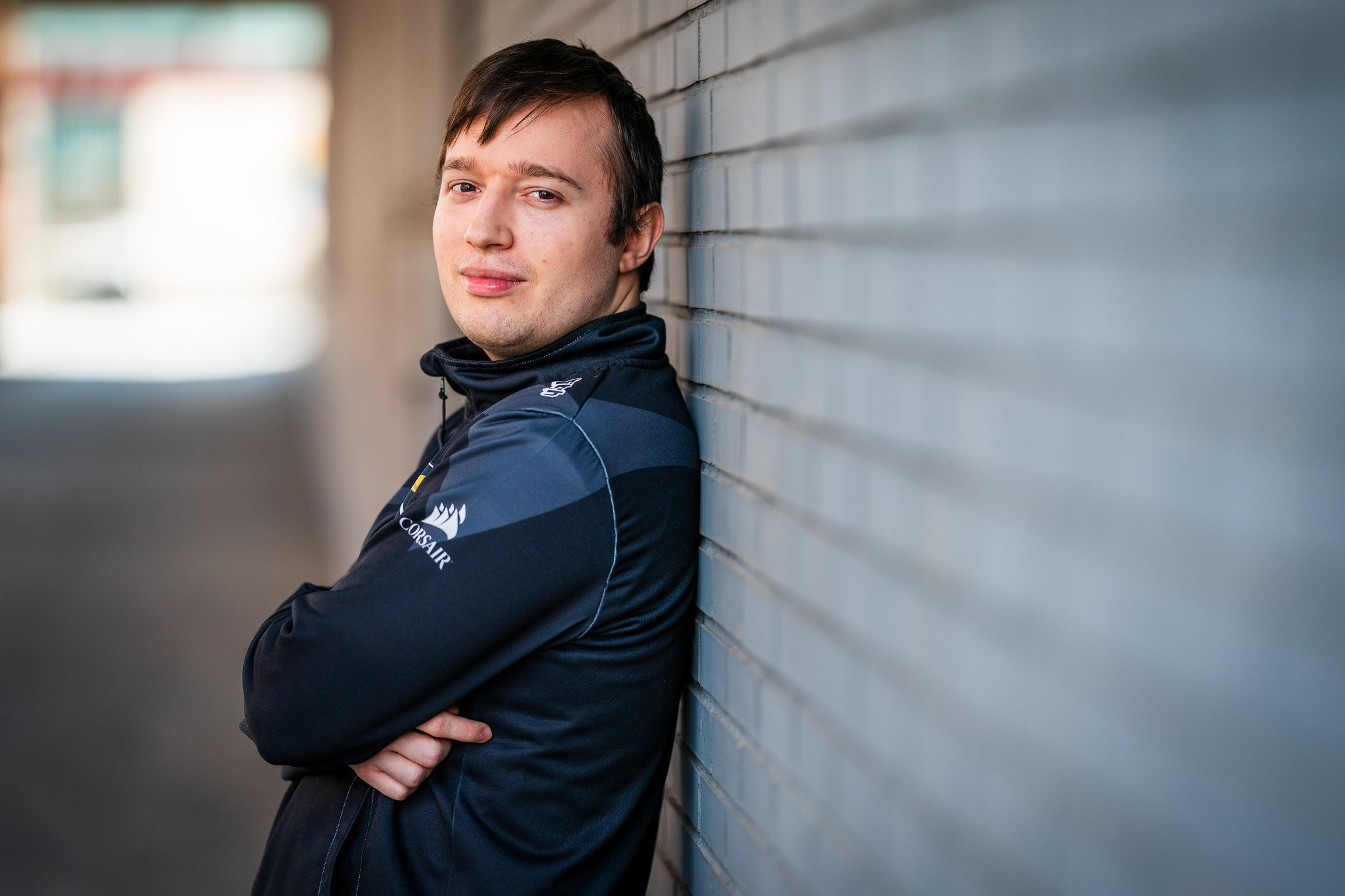 Top lane veteran Tamás “Vizicsacsi” Kiss has decided to retire from professional League of Legends after spending five years in the LEC.

“My personal philosophy is to always give my best at what I do, but I don’t feel like I have the drive and motivation to go into the next years anymore,” Vizicsacsi said. “Therefore, I have decided to open a new chapter in my life and go on another road.”

Vizicsacsi is leaving behind a storied legacy in Europe, having played for teams like Unicorns of Love, FC Schalke 04, and Splyce. He was one of the most consistent top laners in the league who always played at a high level.

This year, he was finally able to qualify for the World Championship with Splyce—this was something that evaded him for his whole career. He was even able to qualify for the knockout stage. Although his team was eliminated by SK Telecom T1, Vizicsacsi can still be proud of how well he and his teammates played throughout the tournament.

His career is something to look back at with pride and he should be leaving the LEC with his head held high. Splyce, on the other hand, will now be searching for a new top laner to fill his shoes for the upcoming 2020 season.