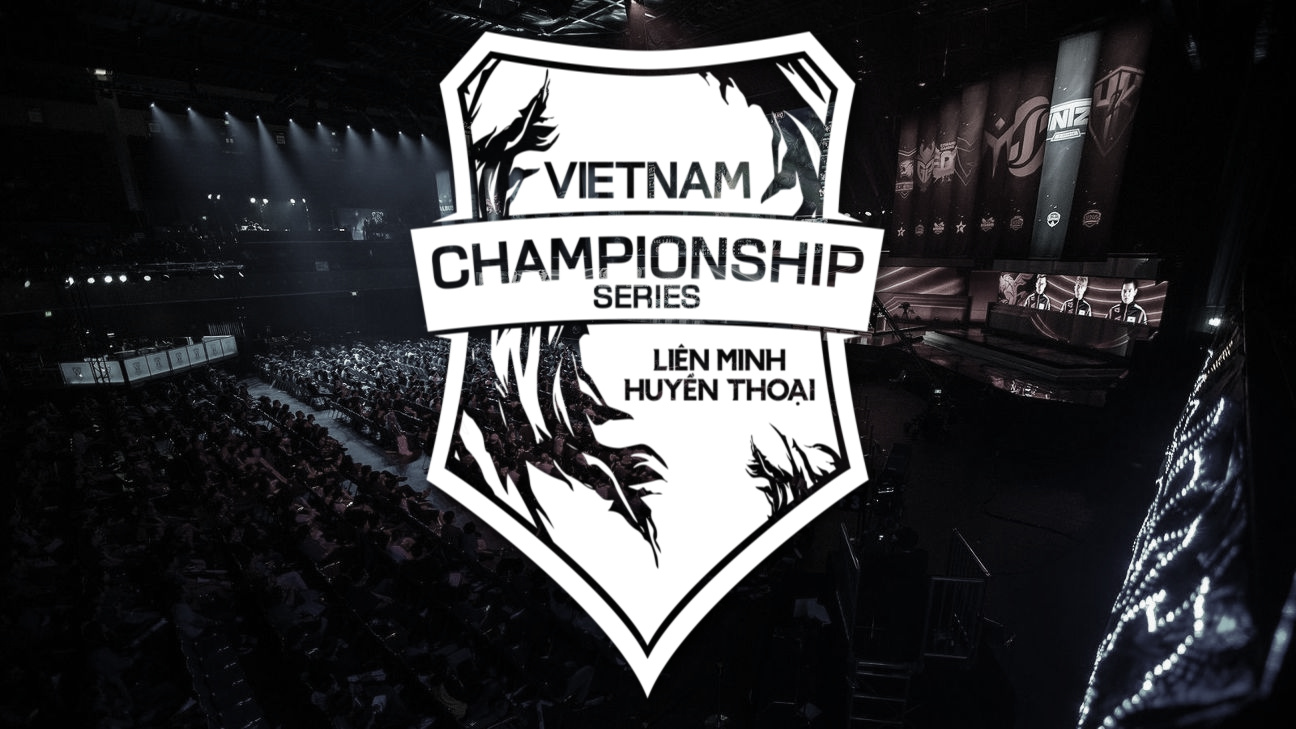 Vietnamese League of Legends fans have had a rough couple of years, being without representation at three straight international events. Now, however, the region will have at least something small to look forward to during what would have been another disappointing offseason. The VCS will be playing an entire extra split of games, starting Nov. 16 and running until Dec. 31.

With the last-minute change to host Worlds in Reyjkavik Iceland, instead of China, the VCS representatives GAM Esports and Saigon Buffalo were reportedly running into problems acquiring visas to enter Europe. In a Thao.vn report, it was said that the current situation surrounding COVID-19 in Vietnam is what’s posing so many problems over the course of the 2020 and 2021 seasons.

Earlier this year, the VCS was forced to cancel its 2021 Summer Split due to “not [receiving] a license to hold an online competition for summer,” as well as contractual issues between Vietnam’s League publisher, Garena, and Riot. The top two performing teams in Spring were then supposed to represent the region at Worlds, but following further complications, neither team was able to secure visas in time.

The VCS 2021 split will begin just 10 days after the culmination of this year’s World Championship, and will more than likely be streamed on the VCS’ official English broadcast channel on Twitch.