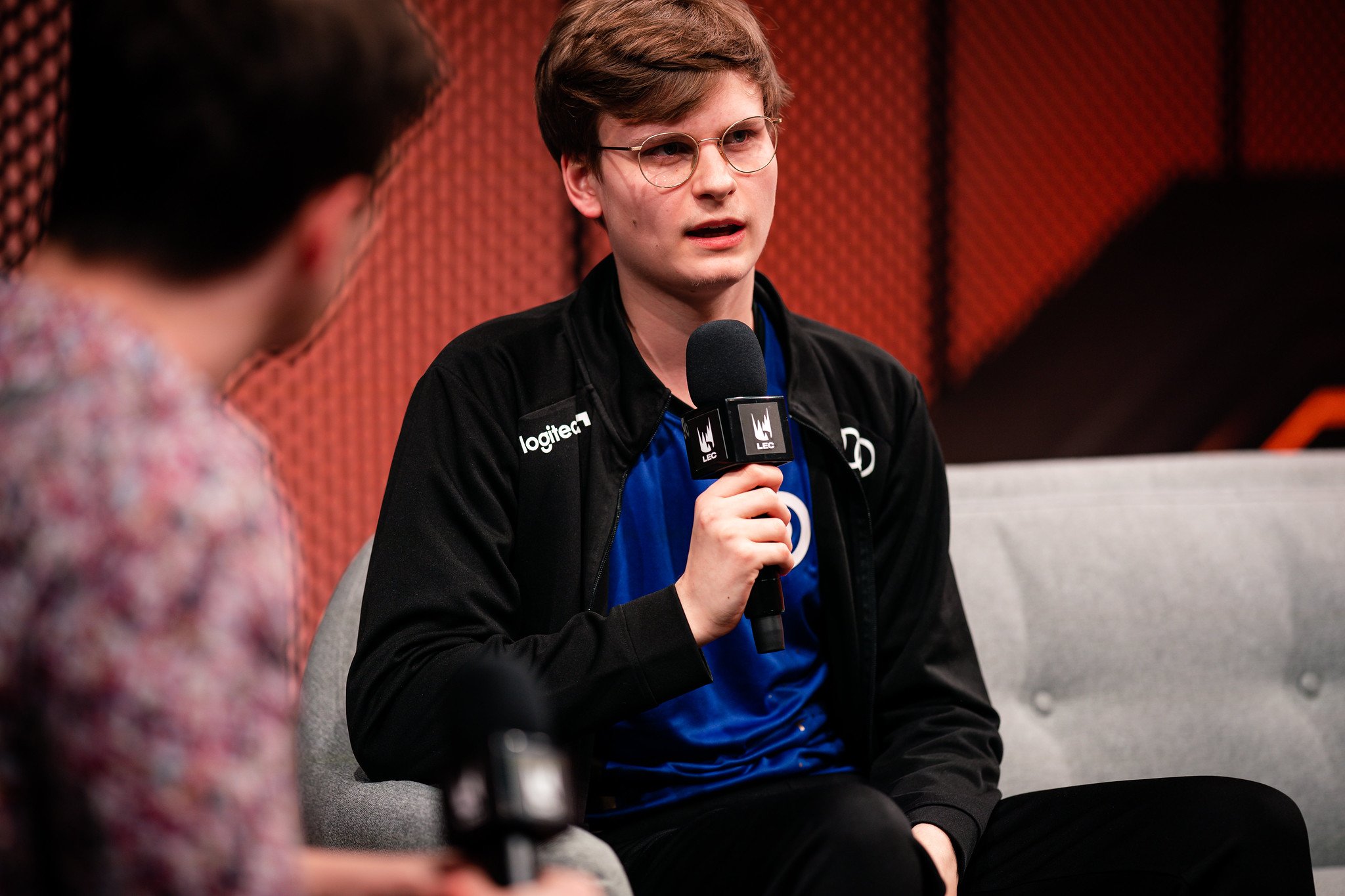 Upset, who’s played in the LEC for two years, has been one of the best-performing bot laners in recent years. He’s now being given a chance to prove his talent with Fnatic, albeit under immense pressure to perform.

He’ll replace arguably the best ADC in Europe, Rekkles. The 24-year-old won several splits with Fnatic and finished second at the 2018 World Championship alongside his new teammate on G2, Caps.

Upset was a part of the Schalke 04 team that finished fourth in the 2019 LEC Summer Split but lost to Fnatic and Splyce, respectively, in the playoffs and Regional Finals to come in third place on both occasions. Following this loss, Upset was transferred to Origen for the 2020 LEC Spring Split, where he placed third once more.

But Origen had a disappointing showing in the 2020 LEC Summer Split. Origen came in tenth, which was Upset’s worst placing of his career at the professional level.

Upset will be reunited with former teammate Nisqy, who returned to Europe to join Fnatic earlier this week. Under Melty Esports Club in 2016, both players won DreamHack Valencia 2016 and Upset later joined Schalke in 2017.

Upset will compete alongside Bwipo, Selfmade, Nisqy, and Hylissang in the LEC next year.