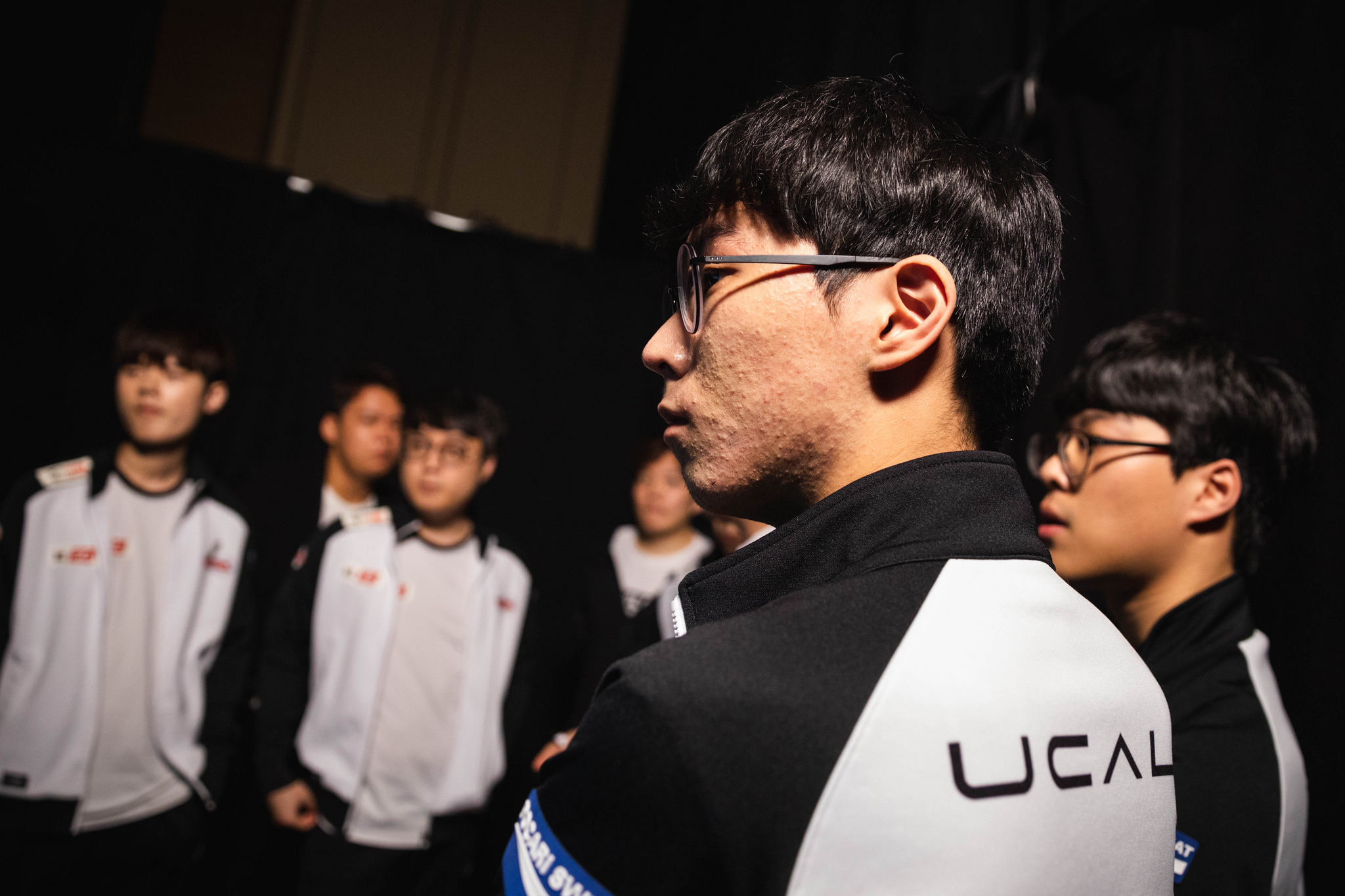 Formerly KT Rolster’s mid laner, Ucal, alongside three other KT players, declared free agency on Tuesday after their contracts with the organization expired.

Debuting in March, Ucal quickly made a name for himself in the LCK. Able to evenly match up against the LCK’s best mid laners, such as SK Telecom T1″s Lee “Faker” Sang-hyeok and KINGZONE DragonX’s Gwak “Bdd” Bo-seong, Ucal was given the nickname “super rookie.”

In Ucal’s first full split as the team’s starting mid laner in the 2018 Summer Split, KT managed to win its first domestic title in four years. Entering the World Championship as Korea’s first seed, KT were knocked out in the quarterfinals by eventual tournament winners, Invictus Gaming.

Ucal will be taking over the reigns from LCK veteran and Afreeca’s former team captain, Lee “Kuro” Seo-haeng. Afreeca’s mid laner for the past two years, Kuro left the team on Tuesday, minutes after the free agency period began. In addition to Kuro, AD carry Ha “Kramer” Jong-hun, and support Park “TusiN” Jong-ik also parted ways with Afreeca on Tuesday.

Afreeca recently ended their most successful season in League of Legends. This year saw Afreeca not only make their first LCK final in spring, but qualify for the World Championship for the first time in the organization’s history. Like KT, Afreeca were also knocked out of the World Championship in the quarterfinals.

Afreeca has yet to announce replacements for Kramer and TusiN.