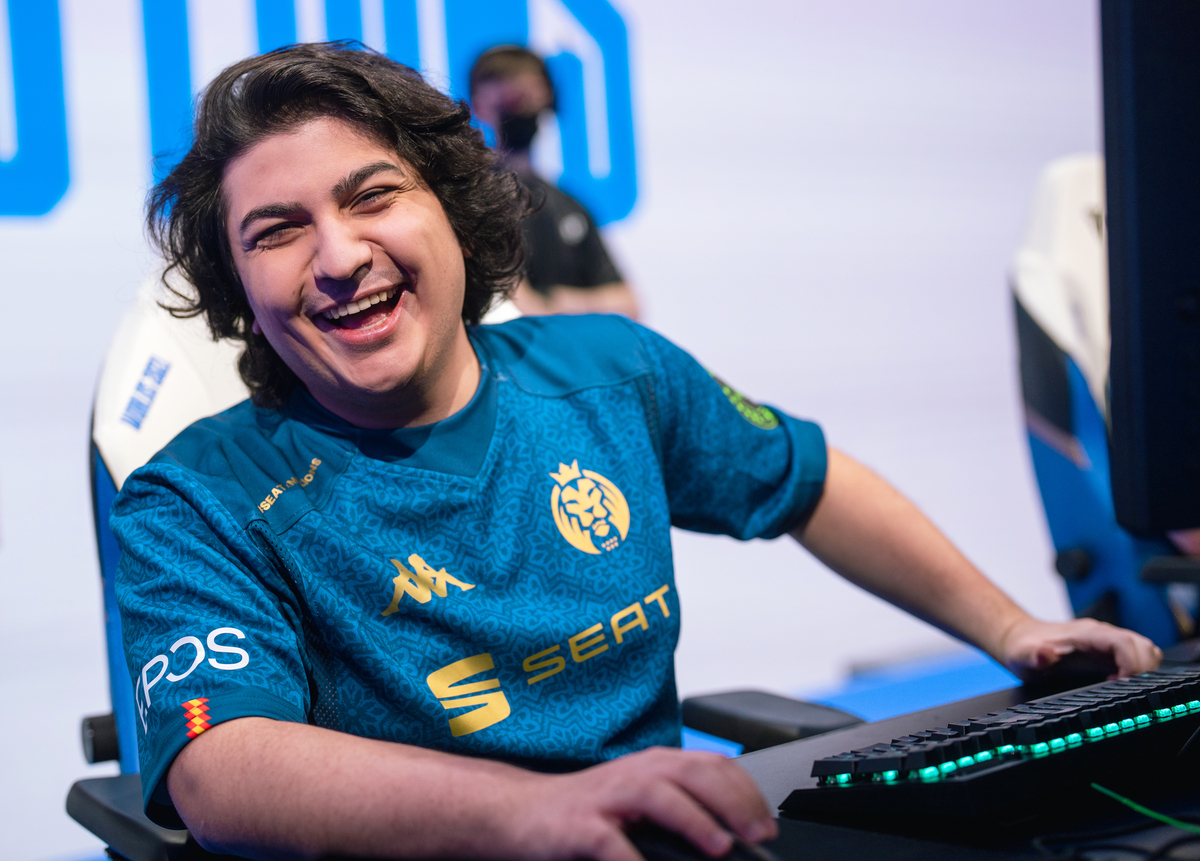 Two-time LEC champion Armut might have played his last game for MAD Lions. The Turkish top laner has reportedly reached a verbal agreement to join Dignitas in the LCS, according to Jaxon.

One of the faces of MAD Lions’ back-to-back LEC titles in 2021, Armut joined the org after his SuperMassive squad knocked MAD out of the 2020 Worlds Play-In Stage in a historic series. He replaced Orome, Elyoya replaced Shad0w, and the rest was history. Internationally, they were up 2-1 on DWG KIA in the MSI semifinals that year before bowing out, and were swept by the same Korean team in the Worlds quarterfinals a few months later.

This past year started off as a disaster, however. Armut and co., with Reeker in the mid lane, missed the LEC Spring playoffs entirely before turning it around and qualifying for Play-Ins with Nisqy. They were eventually defeated in that phase of the tournament by the LCS’s Evil Geniuses, 3-0.

The complete reformulation of MAD has been a microcosm for a predictably and chaotially entertaining offseason in professional League.

In many ways, 2022 was the year of the superteam, from Brazil to Berlin. And whether it was the LEC’s Team Vitality, Team Liquid in North America, or even FURIA in the CBLOL, all fell massively short of expectations and splintered. MAD Lions is keeping jungler Elyoya after the superstar was hunted all offseason by teams around the world, and adding back AD carry Carzzy after his lackluster split on Vitality. UNF0RGIVEN is reportedly heading to 100 Thieves as a result. And with support Kaiser reportedly joining the remnants of Vitality, he will be replaced on the Spanish org by longtime Fnatic support Hylissang.

The top lane would be vacant should Armut’s move across the pond materialize, and no word has manifested so far on who his MAD Lions replacement might be.