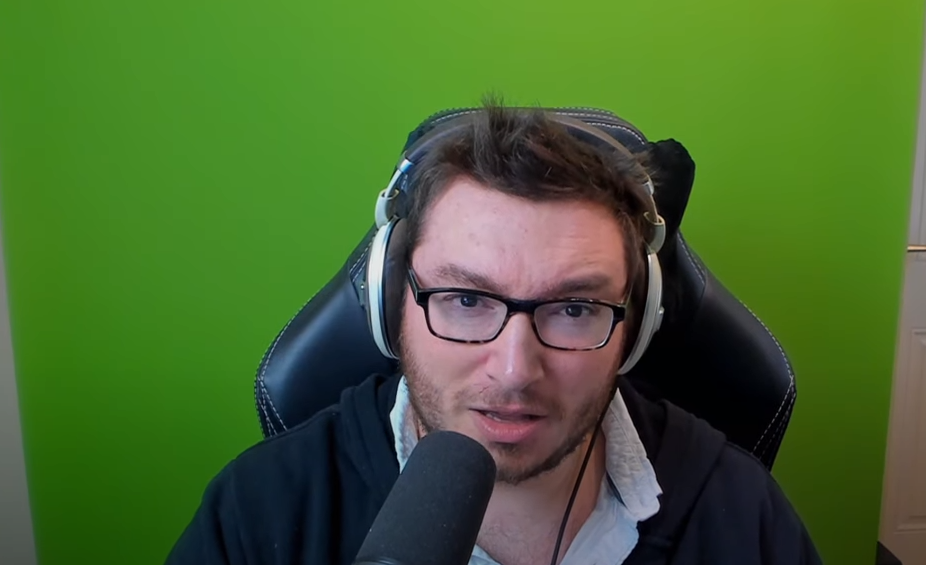 Riot Games has been under the microscope lately with League of Legends players complaining of toxicity running rampant. And now, Twitch streamer Bizzleberry has chimed in.

The European content creator released a video discussing the “sad state of the League Partnership Program” today. While Bizzleberry admits that the program is great for growing your audience, he believes its image is being tainted by “openly toxic” partners who aren’t being punished.

The LPP invites streamers and pros into a program that offers perks, such as codes for giveaways, co-reveals, event invites, and “rented” accounts with unlocked champs and skins. But ignoring disruptive behavior among popular content creators will only give the wrong impression for fans and players, according to Bizzleberry.

“LPP has great potential to showcase people who genuinely love the game and are giving the right impression and image of the game,” the streamer said. “If someone is being vile for 10 hours every day and no repercussions, then what kind of message is that sending to everyone else watching their stream? People are going to watch that and think ‘oh, it’s OK for me to flame… people on my team because they made a mistake.’”

The content creator’s suggestion for Riot is to investigate partners and see if they’re meeting League’s code of conduct.

Bizzleberry’s video follows former pro Voyboy’s “sad state of League Solo Q,” in which he called out Riot for its lack of action toward the massive amount of disruptive and game-ruining behavior. Voyboy claimed “no one is scared of getting in trouble” for griefing, intentionally feeding, or AFKing because Riot “[doesn’t] really care.”

Former League pro Hai was chat restricted last week for expressing his frustration toward two AFK players, calling them “terrible” players. The chat restriction also resulted in a three-month probation period from the LPP, with all perks temporarily revoked.

Riot is making an attempt to address disruptive behavior, adding in a report and mute feature for champion select in Patch 10.14. Riot also claimed it will “dedicate more resources” to curbing issues of intentionally feeding, AFKs, and other game-sabotaging behavior.