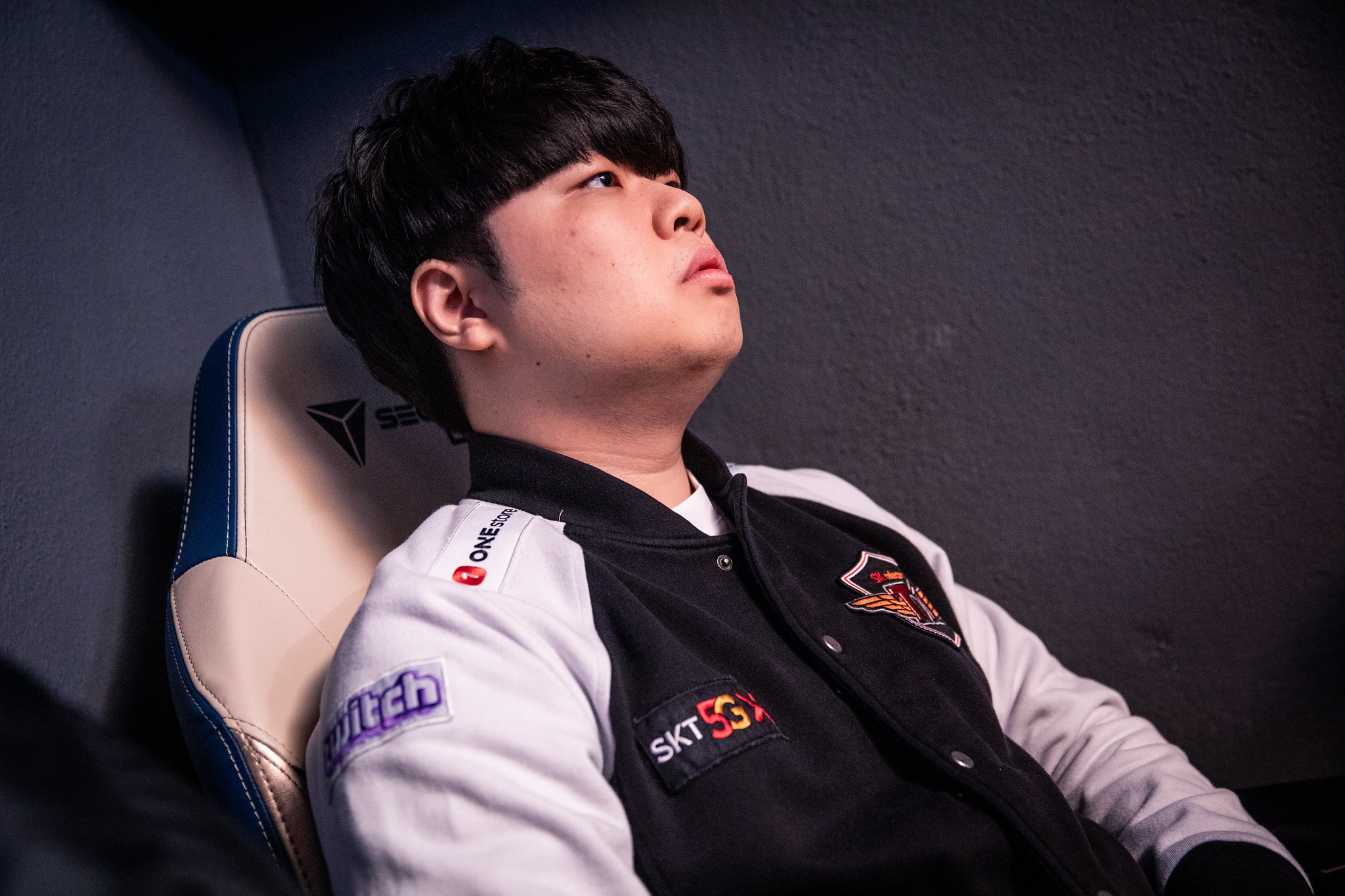 T1 is moving on from jungler Kim “Clid” Tae-min, the League of Legends team announced today.

The organization allowed coach Kim “kkOma” Jeong-gyun, top laner Kim “Khan” Dong-ha, and Clid to explore free agency yesterday, but fans expected the star jungler to re-sign with the team. He played a pivotal role in T1’s success throughout the year, leading his teammates to a first-place finish in the LCK summer season.

Despite the roster’s overall underperformance at Worlds, Clid stood out as the carry. His dominance in the top side of the jungle and his ganking pressure gave T1 the upper hand in the group stage, manhandling both Fnatic’s Mads “Broxah” Brock-Pedersen and Royal Never Give Up’s Hung “Karsa” Hao-Hsuan.

T1 then ran through underdogs Splyce in the quarterfinals before facing Europe’s G2 Esports in the semifinals. Although G2 were clearly the better team, outmatching T1 in the four-game series, Clid wasn’t to blame. He frequently out-jungled rival Marcin “Jankos” Jankowski, giving Khan the advantage in the top lane.

It’s unclear which team Clid will join next, but the promise of a big payday in the LPL will undoubtedly be tempting for the player. Former world champions Invictus Gaming need of a new jungler and Clid would be the perfect candidate. If he decides to stay closer to home, however, teams such as KT Rolster, alongside AD carry Kim “Deft” Hyuk-kyu, or Gen.G would be sensible options.