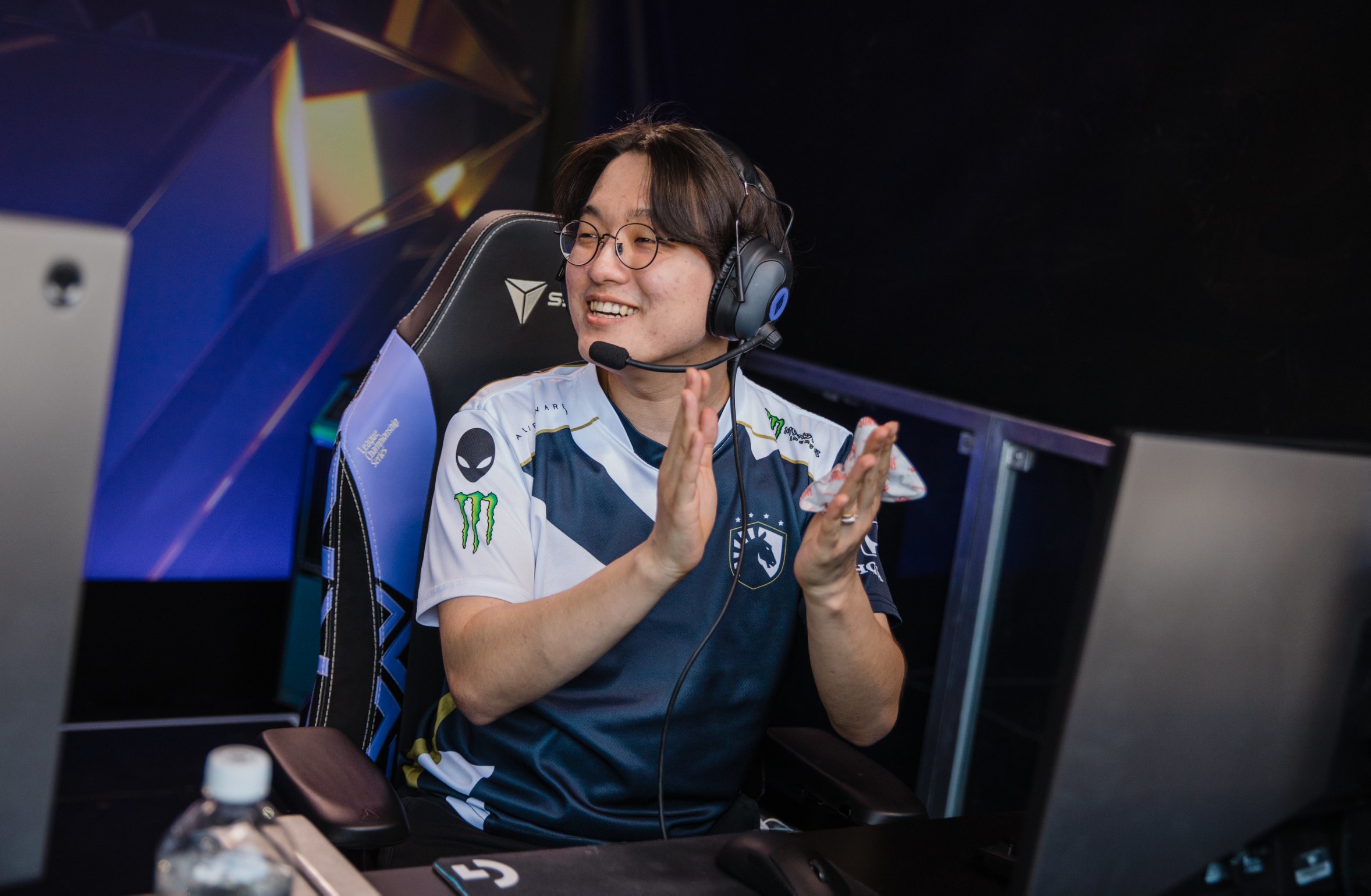 Team Liquid and TSM will play each other in the first game of the 2021 LCS Summer Split, Riot Games announced today.

This match is set to kick off a lengthy schedule of games that will last throughout the summer. Each team in the LCS will participate in a triple round robin for a total of 27 games across the second half of the season.

In the case of TSM and Liquid, the head-to-head matchup between the two teams was owned by TSM, who won both of their regular season games against Liquid earlier this year. But in the Mid-Season Showdown, Liquid notably defeated TSM in two separate series, posting 3-1 scores in each of them.

Other notable opening weekend matchups for the 2021 LCS Summer Split include a game between back-end playoff contenders in Evil Geniuses and FlyQuest on June 6, as well as a matchup between two teams looking to turn things around in the summer—CLG and Immortals—also on June 6.

Cloud9 are set to return to the domestic stage after an international appearance at MSI with an opening night matchup against Golden Guardians. 100 Thieves are slated to make their summer debut against Immortals on June 4 in a game that will feature the player involved in the LCS’ most notable mid-season roster transaction, former Schalke 04 mid laner Abbedagge.

The 2021 LCS Summer Split begins in just nine days, with the season officially set to kick off on June 4 at 5pm CT.