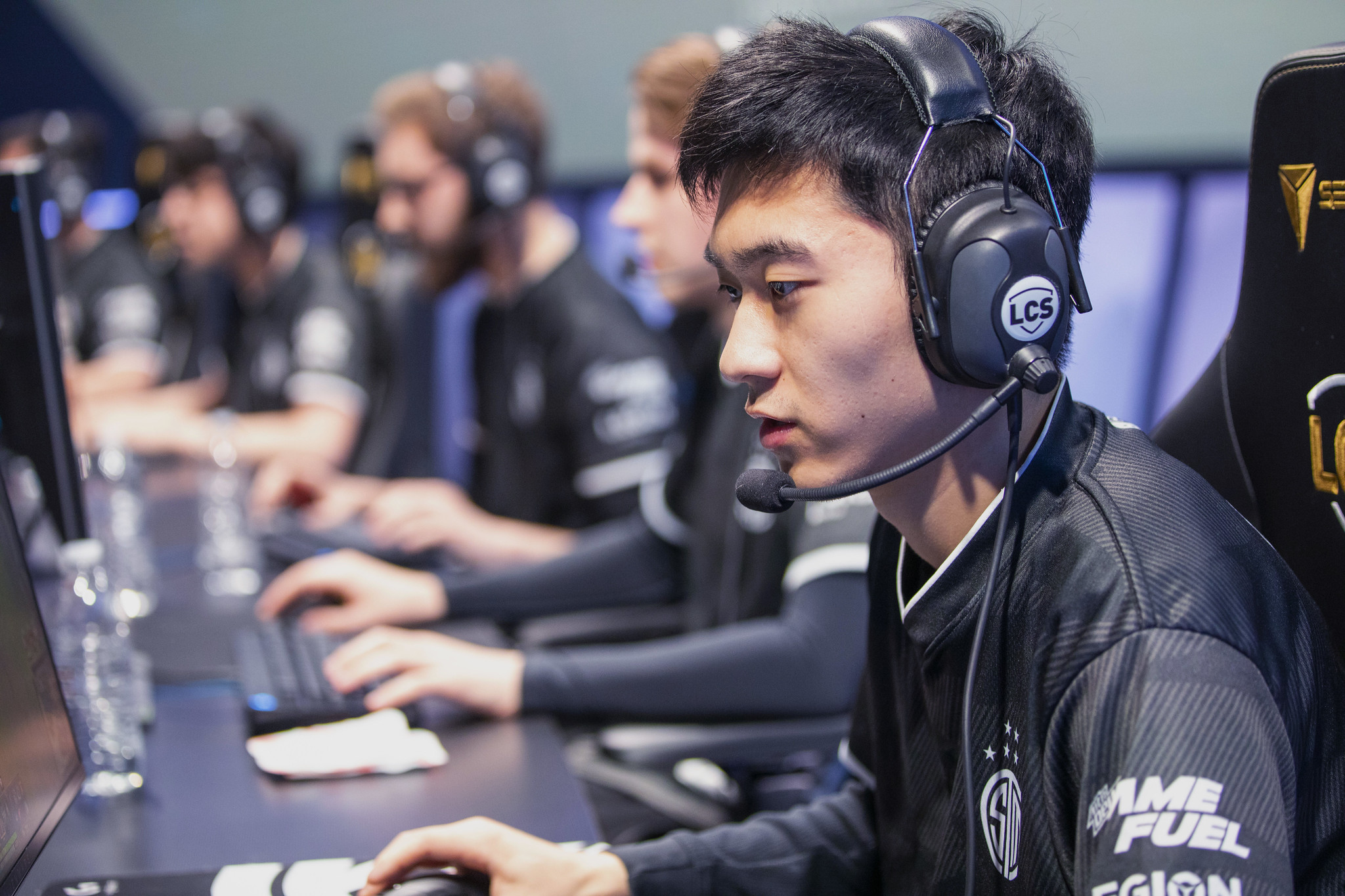 Biofrost and Treatz have been splitting time in scrims since TSM’s first few matches in the 2020 LCS Summer Split playoffs, the organization announced today. TSM will fill in the starting LCS support position on Sunday, Aug. 23 with the best performing player.

As of now, Treatz will be playing in the Academy semifinals against Evil Geniuses Academy tomorrow on Thursday, Aug. 20. Biofrost, on the other hand, will be scrimming with the main roster. Both players have played on the main stage this season with varying results. The next few days will be important for TSM’s future in the LCS playoffs.

Biofrost started the 2020 Summer Split with TSM’s main team but played to mixed results. Although the first four weeks of the season looked decent enough, a 0-2 weekend against Cloud9 and Immortals prompted the coaching staff to make some changes.

The 23-year-old finished his 10-game stint in the regular season with four kills, 78 assists, and 30 deaths. He also had a low kill participation percentage, taking part in only 65 percent of his team’s overall takedowns.

Treatz made his LCS debut in week six and has looked decent since then as well. In eight games, he racked up 65 assists and only six deaths. He also had a sky-high kill participation percentage of 79.5 percent but had slightly worse warding numbers than Biofrost.

In a recent interview, Doublelift explained he and Treatz were having some synergy issues due to their differences in playstyle. The veteran marksman is usually a lot more aggressive in lane, while the rookie support plays a bit more reserved.

This decision will play a big role in TSM’s success this weekend when they compete in the next round of the 2020 Summer Split playoffs on Sunday, Aug. 23.