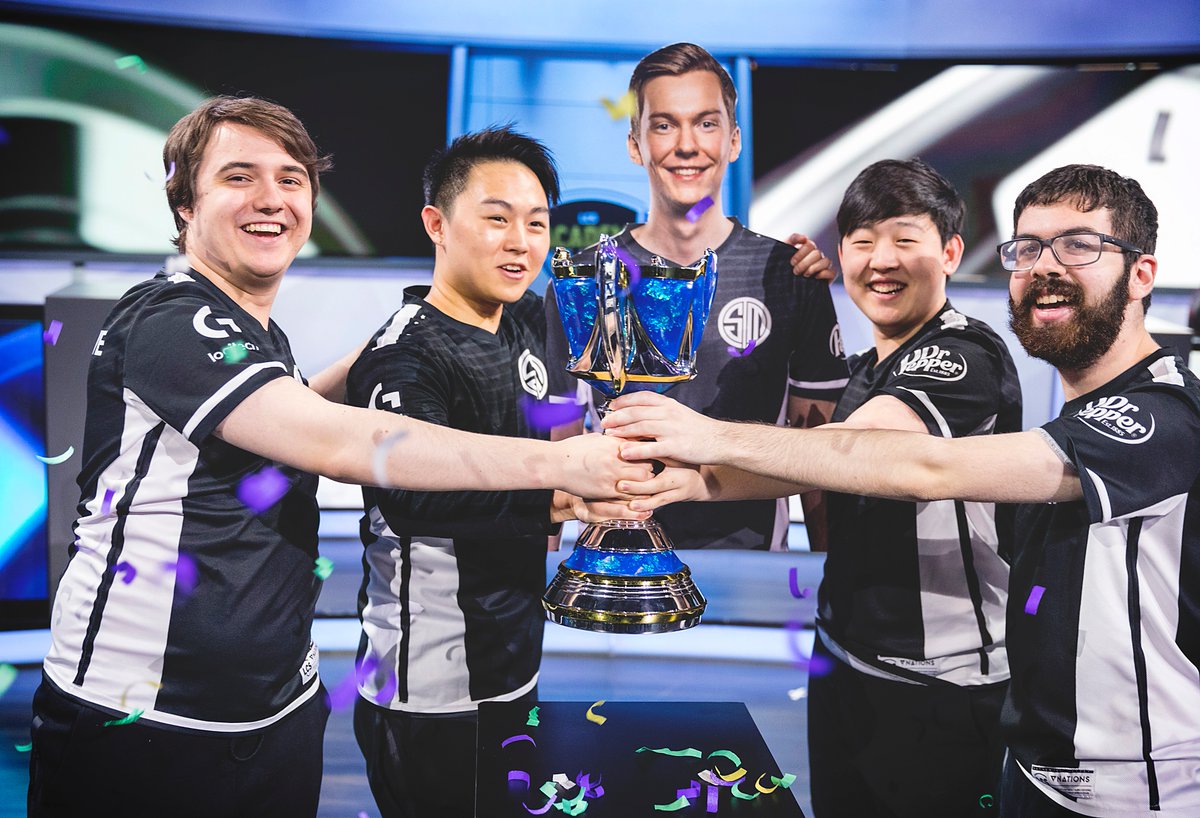 Following another up-and-down League of Legends season, TSM has given Academy support and previous LCS starter Treatz permission to explore other opportunities for next year’s competitive season. The 24-year-old said he’ll be considering positions in both North America and Europe in 2021.

Treatz joined TSM at the end of 2018 after having jumped around from various European teams like Giants Gaming, Team ROCCAT, and Movistar Riders. He played in the NA Academy scene for an entire year alongside budding star AD carry Tactical until the latter was picked up by Team Liquid.

While Tactical finally got his chance to start for an LCS team, Treatz remained with TSM’s Academy squad until this past July where he split some stage games with Biofrost during the 2020 Summer Split.

During the eight games in which he played, he had an impressive 11.7 KDA with 65 assists and five kills, according to Oracle’s Elixir. He also had a 79.5 percent kill participation percentage in that short span. But his playstyle didn’t seem to mesh well with Doublelift’s aggressive laning preferences. As a result, the team went back to playing with Biofrost for the rest of the season.

TSM eventually won the 2020 LCS Summer Split. But at the World Championship, the team failed to record a single win in their group. In fact, they ended up becoming the first No. 1 seed from a major region to record a winless group stage in Worlds history.

Treatz also came to Shanghai as the team’s one substitute but never got a chance to play on stage, even when TSM were already eliminated from the tournament after their fourth loss to Fnatic.