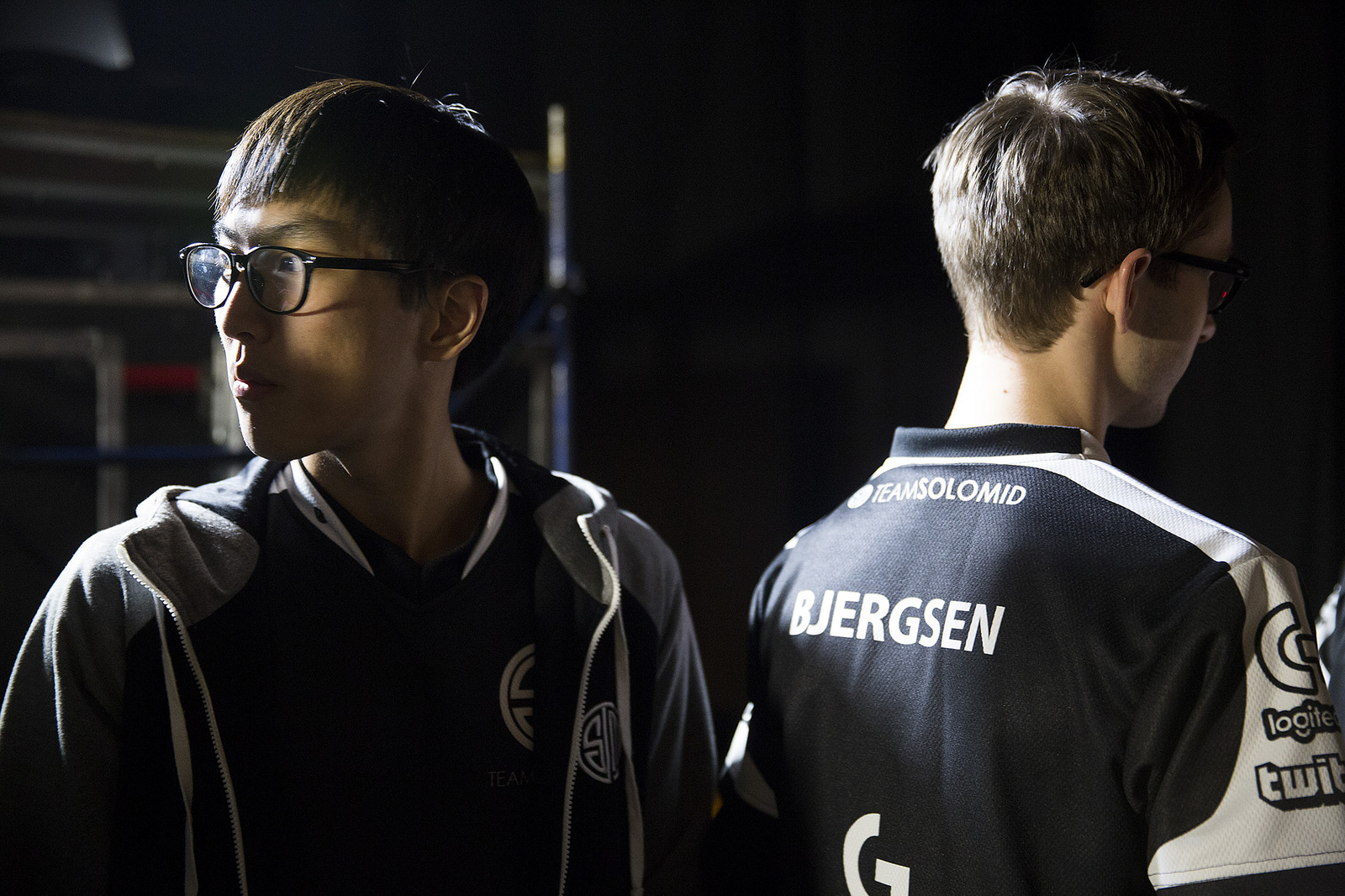 Following another failed World Championship run for TSM, many League of Legends fans and analysts are once again trying to see where things might have gone wrong for North America’s No. 1 seed. The perennial NA champions have a 12-23 record at Worlds since 2014, which translates to a 34-percent win rate.

Since Riot Games changed up the format for Worlds’ group stage in 2014 to have four groups instead of two, TSM has struggled to find much success. Granted, they haven’t qualified for the knockout stage since season four.

That year, TSM were placed in a group with China’s Star Horn Royal Club, Europe’s SK Gaming, and the LMS’ Taipei Assassins. They finished the group stage with a 4-2 record and at least one win against each team. But they got matched up with Samsung White—the eventual winners—in the knockout stage and lost in four games.

Over TSM’s past five appearances at Worlds, this year’s showing was the organization’s worst yet. The team was placed in a group with LGD Gaming, Fnatic, and Gen.G. Many pundits believed that each team was beatable and that the group was one of the more balanced in the tournament.

But TSM didn’t pick up a single win throughout their six games of competition. It was also the first time that the first seed of a major region failed to record a win in Worlds history.

TSM have usually entered Worlds as a top seed in group play, which makes their 34-percent win rate inexcusable—especially when compared to a team like Cloud9. C9 has a 48-percent win rate from 2014 to 2019 in the Worlds group stage and has qualified for the knockout stage multiple times.