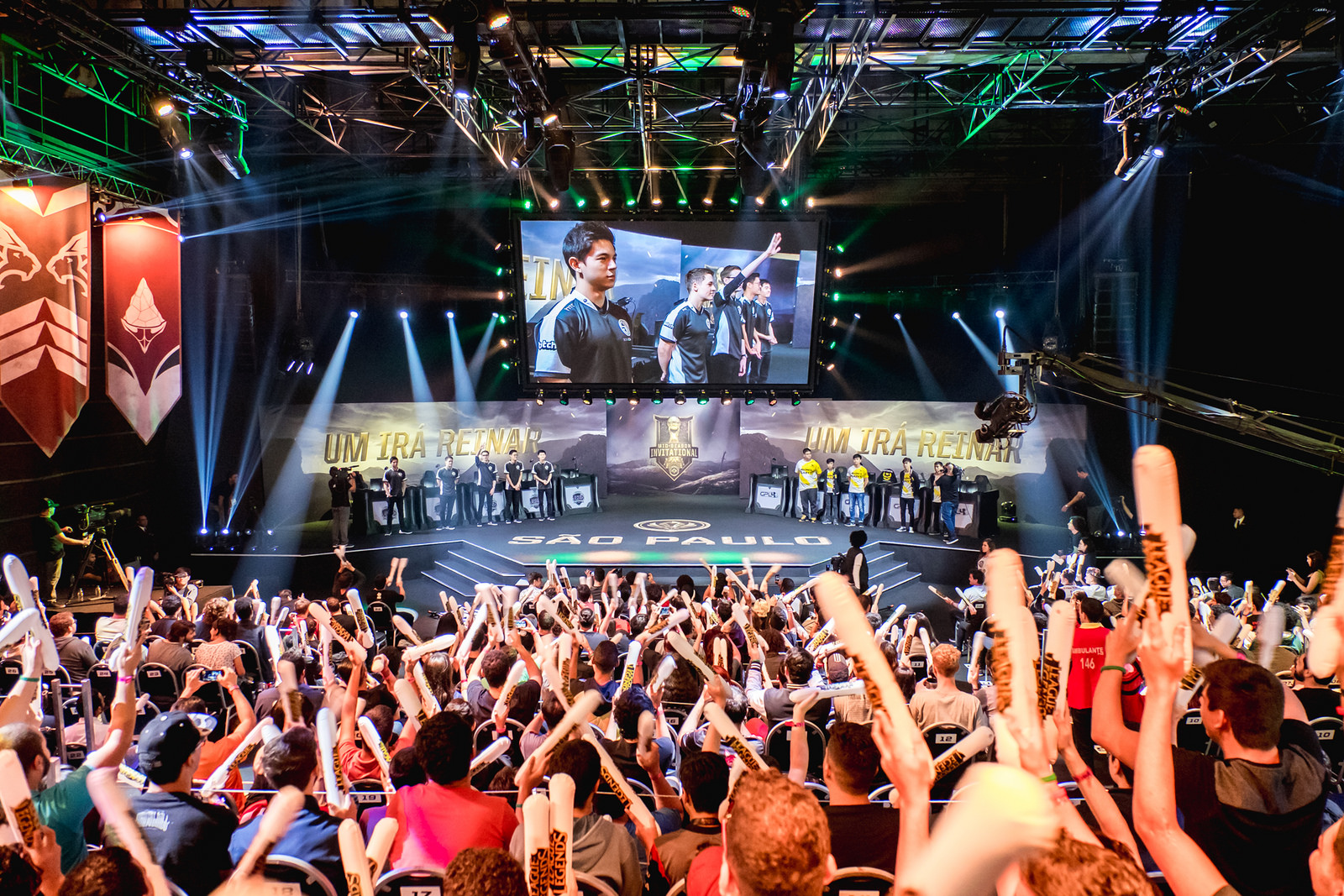 Many people expected TSM to make short work of the Gigabyte Marines in their MSI play-in match on Wednesday.

The only problem? The Marines obviously expected more from themselves as they fought like lions and took TSM to the brink. Continuing their frenetic, pick-oriented style that helped them dominate the group portion of the play-in stage, the Marines made the NA LCS champions look silly en-route to a 2-0 series lead.

But in the end, TSM was able to outlast them in five thrilling games to claim a spot in Rio.

TSM jungler Dennis “Svenskeren” Johnsen’s form has dropped off significantly from last summer, and he looked particularly lost against Levi’s Kha’Zix. Levi caught TSM members out alone again and again. It got so bad that even Svenskeren’s mechanics betrayed him as he missed smite after smite.

But handing all the blame to Svenskeren is unfair. Other TSM members played sloppy League, particularly top laner and MVP candidate Kevin “Hauntzer” Yarnell and ADC Jason “WildTurtle” Tran. WildTurtle was the victim of most of Levi’s engages and his poor positioning really hurt TSM as he was the only real source of sustained damage in the team composition. And Hauntzer, who has received a lot of praise for taking on shot calling duties, made a series of bad calls. Instead of staying patient and using macro to defeat the Marines, Hauntzer called for overeager fights where TSM didn’t have the proper setup.

The final nail in TSM’s coffin was actually what started it all: the draft. TSM went with a split push comp that couldn’t teamfight in game one. Trying to correct that, they picked a teamfight composition with two tanks in game two, right into a Marines group that was built to kite backwards. Facing match point and needing a change, TSM banned Ziggs from Marines ADC Nguyễn “Slay” Ngọc Hùng and first-picked Karma for Vincent “Biofrost” Wang for the last three games. Marines had heavily picked on Biofrost’s champion pool, and the Karma helped stabilize the TSM bot lane.

But the real story of game three was Hauntzer finally showing up and destroying his opponent in lane. Playing Gragas into Renekton, Hauntzer picked up three solo kills and the game was clinical after that.

After getting knocked down, the Marines came back with a vengeance in game four. They continued to curiously pick Graves for Levi instead of the Kha’Zix that was so effective, but this time, were able to establish map control. Continuing to catch TSM off guard, they pushed right to the nexus turrets at 25 minutes. That’s when catastrophe struck. They could have set up for a game-ending Baron, but chose to fight instead. TSM wiped them off the face of the rift to force a game five.

The fifth game was the best showdown of the entire series. TSM took control with a slew of early kills, but then dove too far in the bot lane and got wiped. The Marines took control of the map, and that’s when Svenskeren finally showed up with a huge dragon steal.

The two teams seesawed back and forth from there, and the gold differential was only a few hundred 40 minutes into the affair. But eventually, TSM capitalized on a catch in their jungle to take their second Baron. Hauntzer was a beast, earning a 100 CS lead and full-build on Renekton, and the team took inhibitors in the top and bot lanes.

With TSM super minions flooding their base, the Marines were unable to stop the North American team from taking a third Baron. Optimus couldn’t find a flank on Fizz, and in the game-ending fight, Optimus never joined his team until it was far too late.

With this victory, TSM is through to next week’s group stage in Rio de Janeiro. Gigabyte will face the loser of tomorrow’s match between SuperMassive vs. Flash Wolves for another shot to advance.