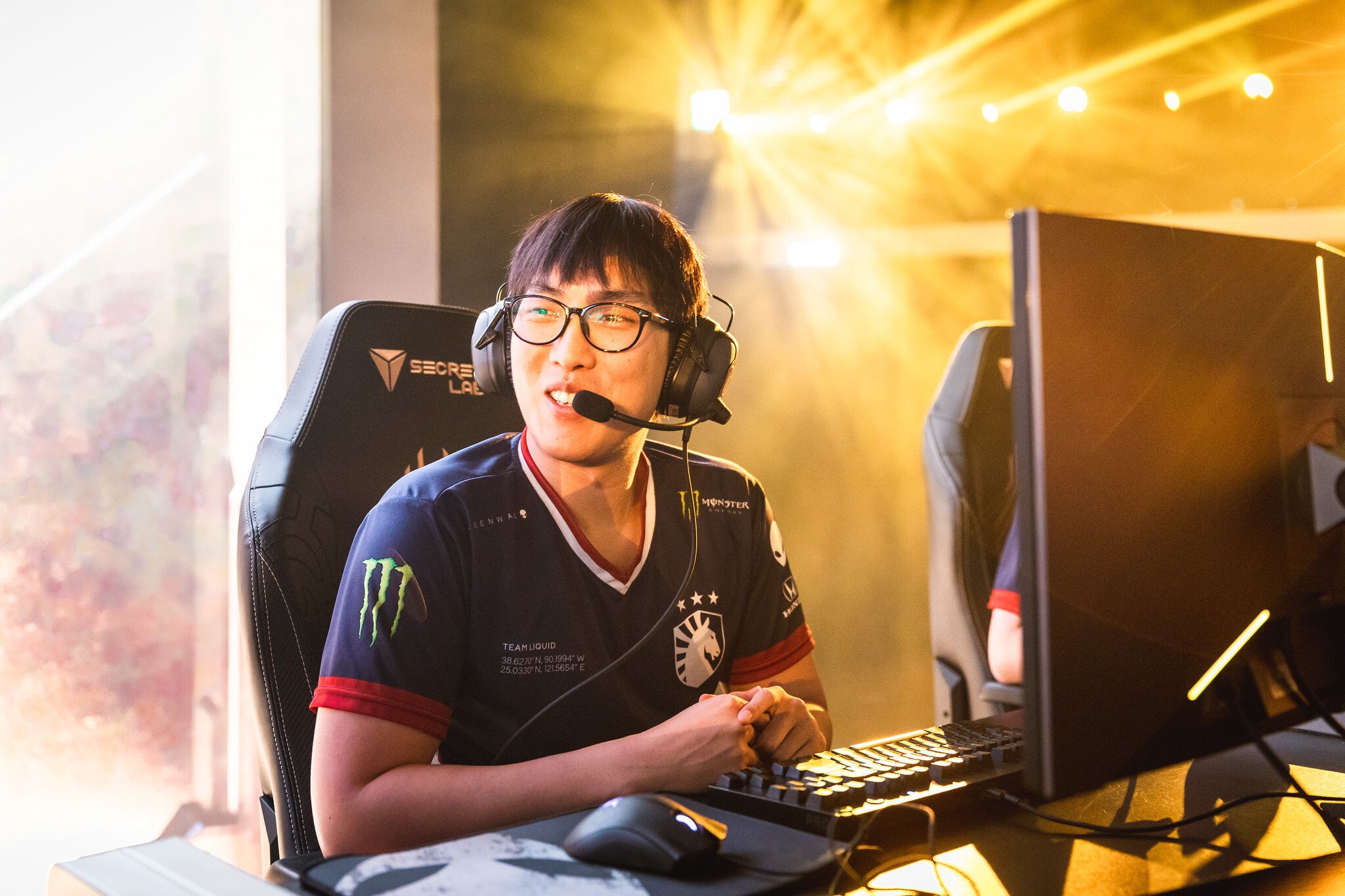 TSM has extended the contract of star AD carry Doublelift until November 16, 2021, according to the Riot Games Global Contract Database.

During the current League of Legends offseason, TSM brought Doublelift back to the team after the 26-year-old spent two successful years with Team Liquid. The veteran captured four LCS championships in a row before failing to make the playoffs in the 2020 Spring Split.

There were multiple rumors and speculation about why Doublelift and Liquid faltered so much this past season. But the talented ADC released a video saying there was plenty of friction between him, members of Liquid’s roster, and the management due to his attitude at the beginning of the split.

In fact, his lack of motivation to play got him benched halfway through the season. He was replaced by Liquid Academy AD carry Tactical for three games. Although he started to get his act together shortly after his benching, it was far too late. The team ended the regular season in ninth place with an abysmal 7-11 record.

Out of the playoff picture and out of hope, Doublelift discussed possible ways to fix the team with Liquid CEO Steve Arhancet. The possibility of a trade was eventually brought up and plans for a move to TSM were set in motion.

Doublelift is now reunited with good friends and teammates Bjergsen and Biofrost, but he’ll have to adjust to playing with players like jungler Dardoch and Broken Blade in the top lane. It’ll likely take some time for them to learn each other’s tendencies, though, as most new teammates must do.

You can catch the start of the 2020 LCS Summer Split on Saturday, June 13.