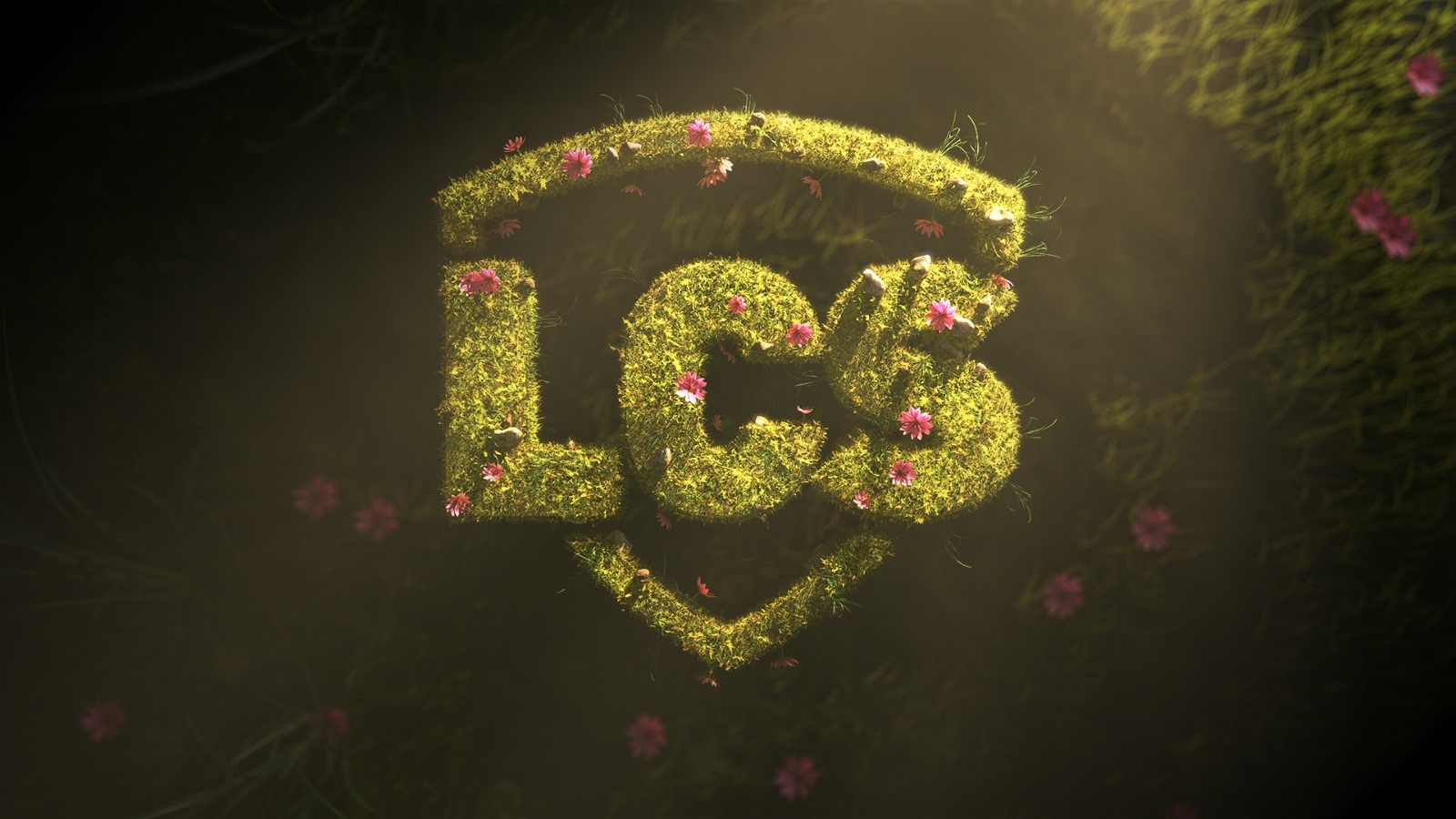 Due to the cancellation of this year’s Mid-Season Invitational, the Summer Split has been moved to start two weeks later than normal. Additionally, both Saturday and Sunday’s game will feature a new start time of 3pm CT, while Monday Night League will hold two LCS marquee games at 7pm CT.

The season will kick off with a big rematch between the two 2020 Spring Split finalists, Cloud9 and FlyQuest. Last weekend, Cloud9 completed a historic run to the organization’s first LCS championship since 2014 by sweeping FlyQuest in three quick games.

It’s unknown whether teams will be able to return to the LCS Studios this summer due to the dynamic conditions surround the current COVID-19 pandemic. This season suffered a ton of losses due to the virus, including the cancellation of all the live events planned for this past split.

The LEC also confirmed its start date to be on Friday, June 12. The season will feature “superweeks” where games will be played from Friday to Sunday. Riot hasn’t said whether it’ll be implementing “superweeks” into the LCS schedule yet, however.

With one big offseason move already complete following TSM’s acquisition of former Team Liquid star Doublelift, there could already be some new storylines in the works for the upcoming split. Get ready, LCS fans—this summer should heat up quickly.