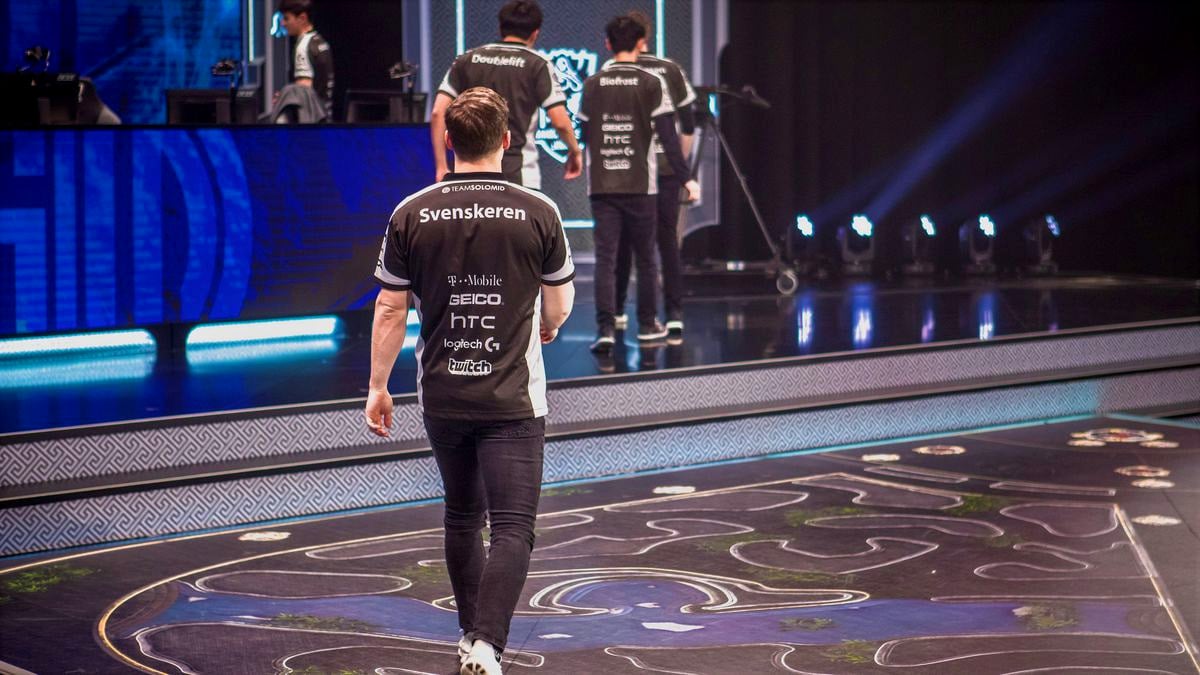 TSM continues to surge forward with confidence after decidedly crushing Team WE in a quick 30 minute game—placing them at the top of their group.

Team WE may have put on an impressive show during the play-in stage at Worlds, but TSM made quick work of them today. Not only were they out maneuvered through rotations and objective sieges, TSM also looked mechanically better and won the pregame draft. It was a total stomp of a game.

Unlike their showdown against the Flash Wolves yesterday, TSM finished today’s game after spending a majority of it with a strong lead. There was a moment near the mid game where Team WE was able to find a 2,000 gold lead after winning a team fight in TSM’s jungle and taking a tower, but TSM then summoned the Rift Herald and took a tower and a Dragon, placing them right back in the lead.

It looked like they had control of the map through the entire game, steadily ramping up as Corki and Tristana hit their item power spikes. Eventually, they had enough damage between them to make a lot of ground after winning a single fight, and that’s exactly what happened.

The two teams danced around Baron for about a minute before deciding to return to lane. Both teams engaged on one another simultaneously when they reached the mid lane. But WE made the unfortunate mistake of focusing Kevin “Hauntzer” Yarnell’s Cho’Gath, leaving Yiliang “Doublelift” Peng free to bounce around on Tristana, burying WE one after another.

TSM is NA’s best team—and they have been for a while. But fans haven’t seen them control the map with such confidence on the international stage in a long time. They are now on top of their group with two wins and no losses—but that’s not all. They’re also playing better than anyone in their group, which is an excellent first for the North American dynasty.

Their next game is tomorrow at 4am ET/4pm CST against the EU LCS Misfits.