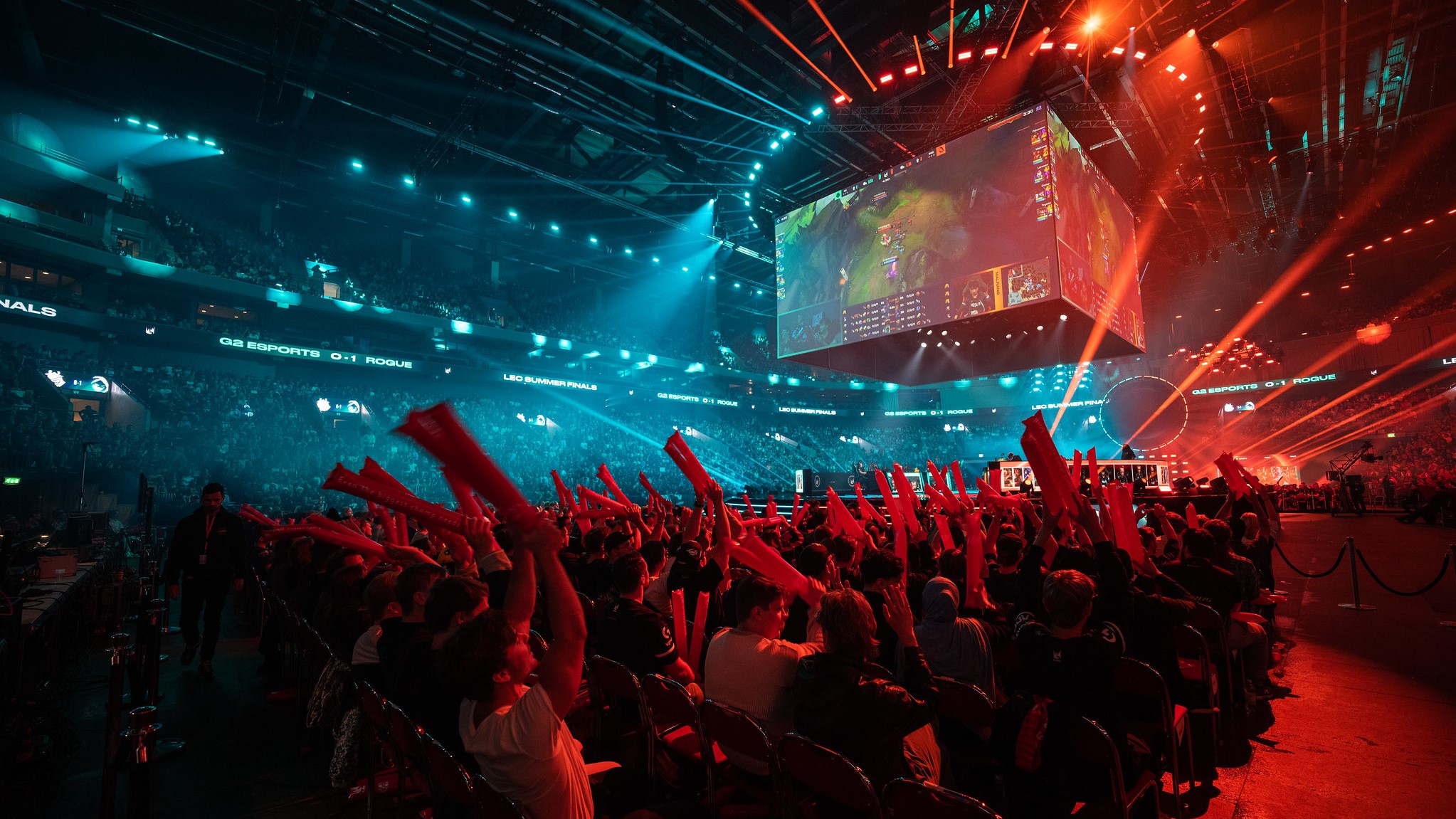 Before the new year begins, Riot Games revealed an entire treasure chest of changes headed to the European League of Legends scene, including a regional name change, new formats for the LEC, and a new ecosystem for tier two organizations. One league, however, is struggling to tread in these new waters: the NLC.

NLC teams are reportedly struggling to find funding and sponsors for the 2023 season due to the unstable situation in the league, according to independent journalist Brieuc Seeger. Recently, multiple major esports teams have pulled out of the league, including Excel Esports and Dusty Esports. Bifrost has also reportedly parted ways with all of its League staff, according to Seeger.

The league has been running since 2020, and has featured the Academy teams of several major European esports organizations, like Excel Esports, Astralis, and Fnatic. After an unsuccessful year in terms of finances, however, the NLC was forced to downsize its entire operation and become a non-accredited league. As a result, Seeger also said that sponsors are now hesitant to fund the league, especially after the NLC’s prize money and stipends were reduced from €200,000 to €45,000.

Related: LEC is getting a new look in 2023: Riot introduces 3 splits and over 300 games

“We tried our best throughout the year but sadly, we did not hit our partnership goals due to the current market situation,” the NLC said in a statement. “As such, it is no longer financially viable to continue at the level at which we have been operating. Therefore we have to take a step back for 2023 to establish an alternative path to lead the NLC into the future.”

There will be two splits in the year, one pro-am tournament called the Aurora Cup, and there will be eight or 10 teams competing in 2023, depending on the feedback from the teams. If the situation worsens, however, the NLC might need some major help in the coming months if this league wants to survive the new year.