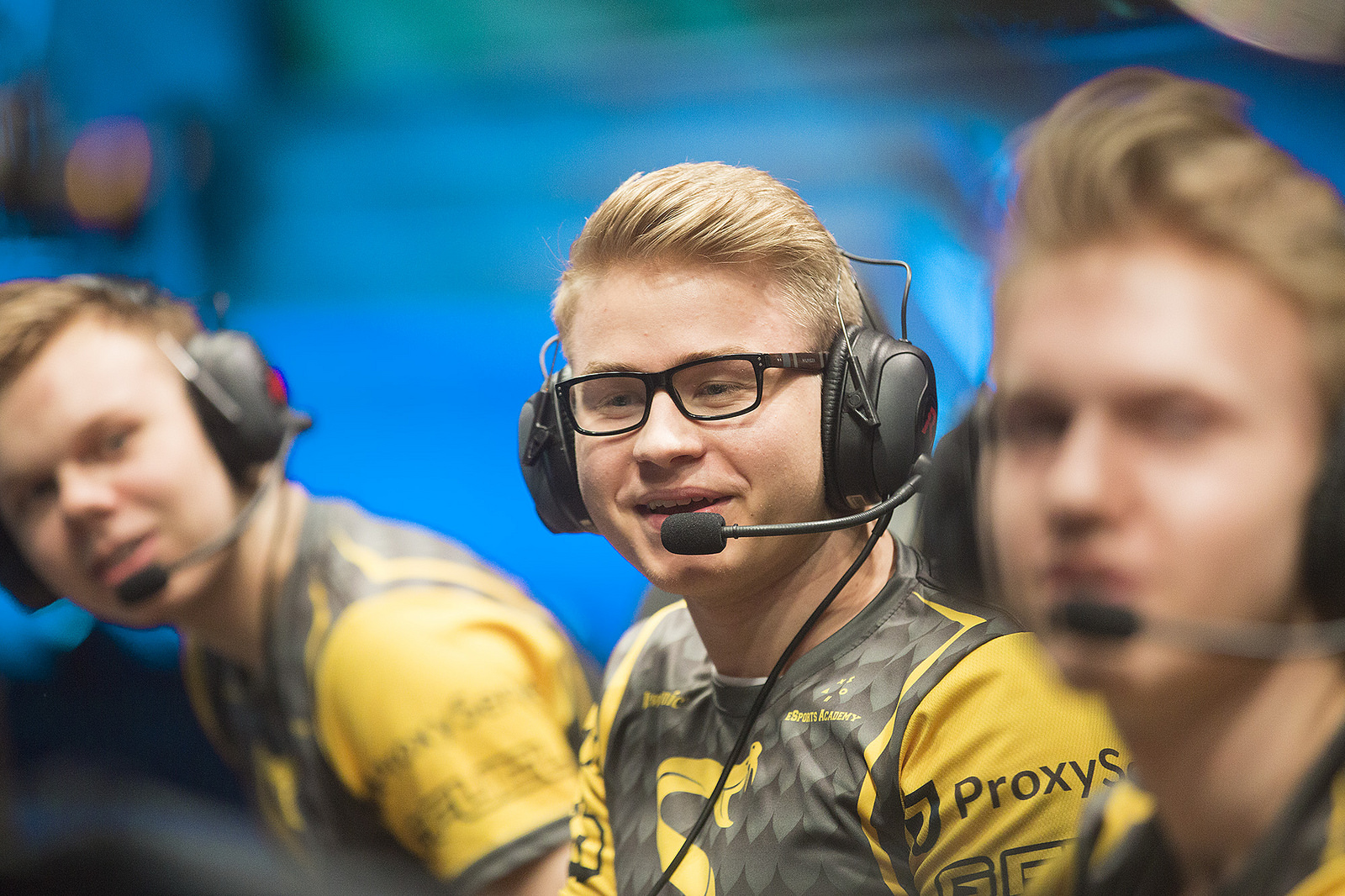 For a long time, the Unicorns of Love and Splyce have been the EU LCS’ up-and-coming teams.

Both have consistently made playoffs over the last few splits, but neither has broken through the hegemony of more established champions like G2 and Fnatic. Going into an offseason of considerable uncertainty, UOL and Splyce are swapping junglers, according to a report from ESPN.

UOL has had a tumultuous offseason, seeing longtime players Kiss “Vizicsacsi” Tamás and Zdravets “Hylissang” Iliev Galabov depart for other EU teams, in addition to losing Xerxe. The team still has mid laner Fabian “Exileh” Schubert, who can be one of the best mids in EU when he’s playing well, but too often suffers from a poor laning phase. ADC Samuel “Samux” Fernández Fort is also under contract for next year.

This is the first time two LCS teams have swapped junglers since Immortals and CLG did so in the middle of last season. That move followed an earlier jungle swap between Immortals and Team Liquid that did not pay off for either team.

Trashy and Xerxe are known as easier teammates to get along with, and on paper, this transfer looks promising. Each has struggled to impact the map and really direct traffic. Both are young junglers, however, and a change of scenery could be what they need to discover their true potential.