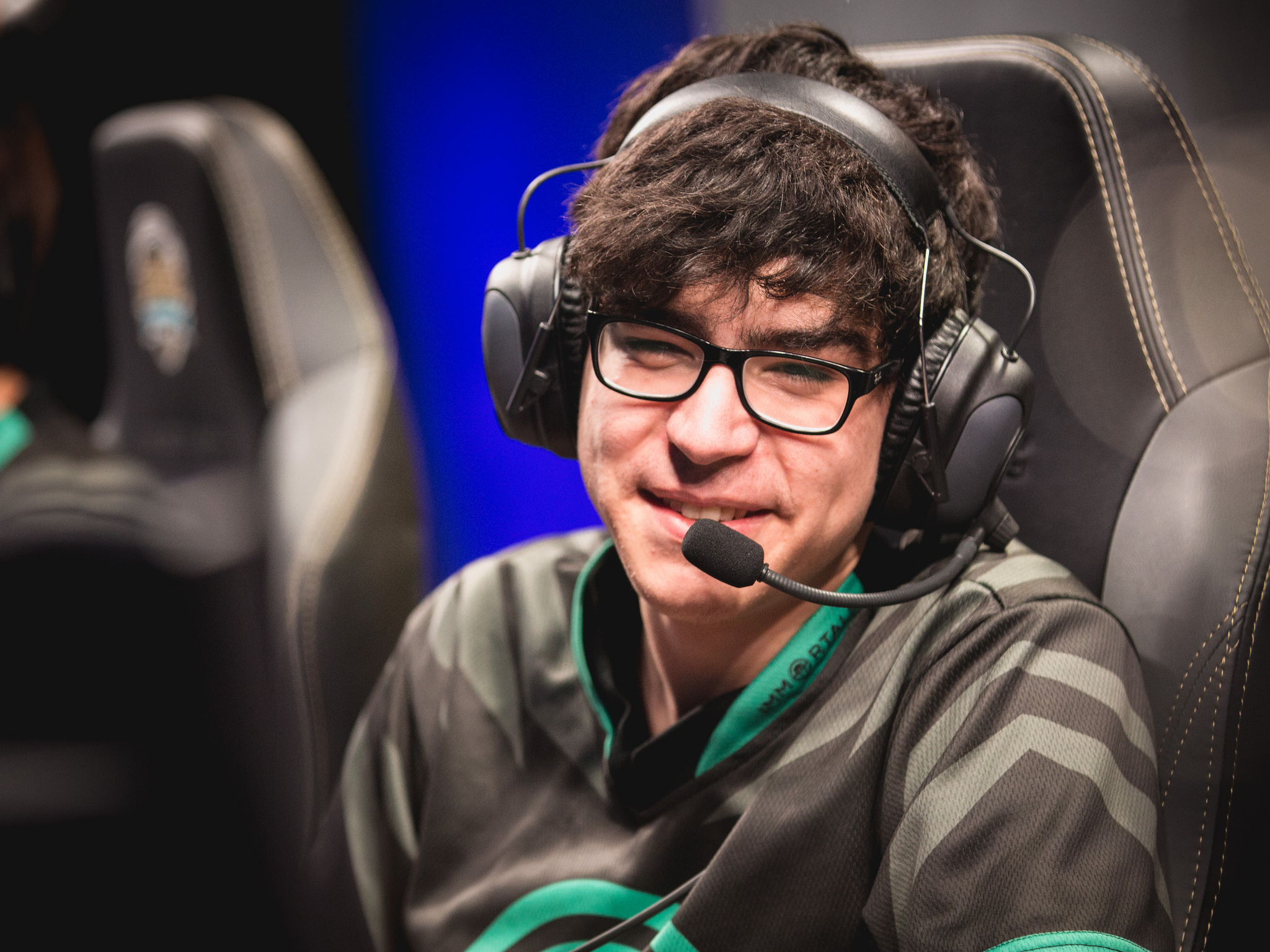 After disappointing Spring Splits, both Immortals and CLG have made a lineup change.

The two sides have swapped their junglers, in a move first reported by ESPN. Jake “Xmithie” Puchero will join Immortals for the Summer Split, with the controversial Josh “Dardoch” Hartnett heading in the other direction.

The decision to move on from Dardoch is not entirely surprising for Immortals. Their coach admitted he was difficult to work with in an interview, and though he did not name names, Immortals owner Noah Whinston mentioned “internal issues and personality clashes” when announcing the move.

The team will now look to a veteran presence in Xmithie, a player with multiple LCS championships to his name. According to Whinston, Immortals were looking for a player who could improve overall team cohesion, as well as a veteran who could work with their two new substitutes. The two players, who have not yet been announced, will be living with the main squad in their team house.

The organization has quickly moved on in all areas. Dardoch jerseys are no longer available for sale on the team’s store, with first-run Xmithie shirts already available.

CLG say that Dardoch is the “best fit” for their roster moving forward, though they acknowledge the past issues he has caused. To that end they have put “new systems in place that include accountability, mindset, structure, and strategy.”

Dardoch has long been acknowledged as a player gifted with big talent and even bigger potential. But his career to date has been plagued with conflict and personality issues. His clashes with management and coaching staff on Team Liquid was captured as part of a documentary on the team, during which time he was suspended and dropped multiple times.

CLG will have to hope that they are the team that can finally get the best out of Dardoch, and won’t be left ruing the deal that saw them say goodbye to their veteran jungler.