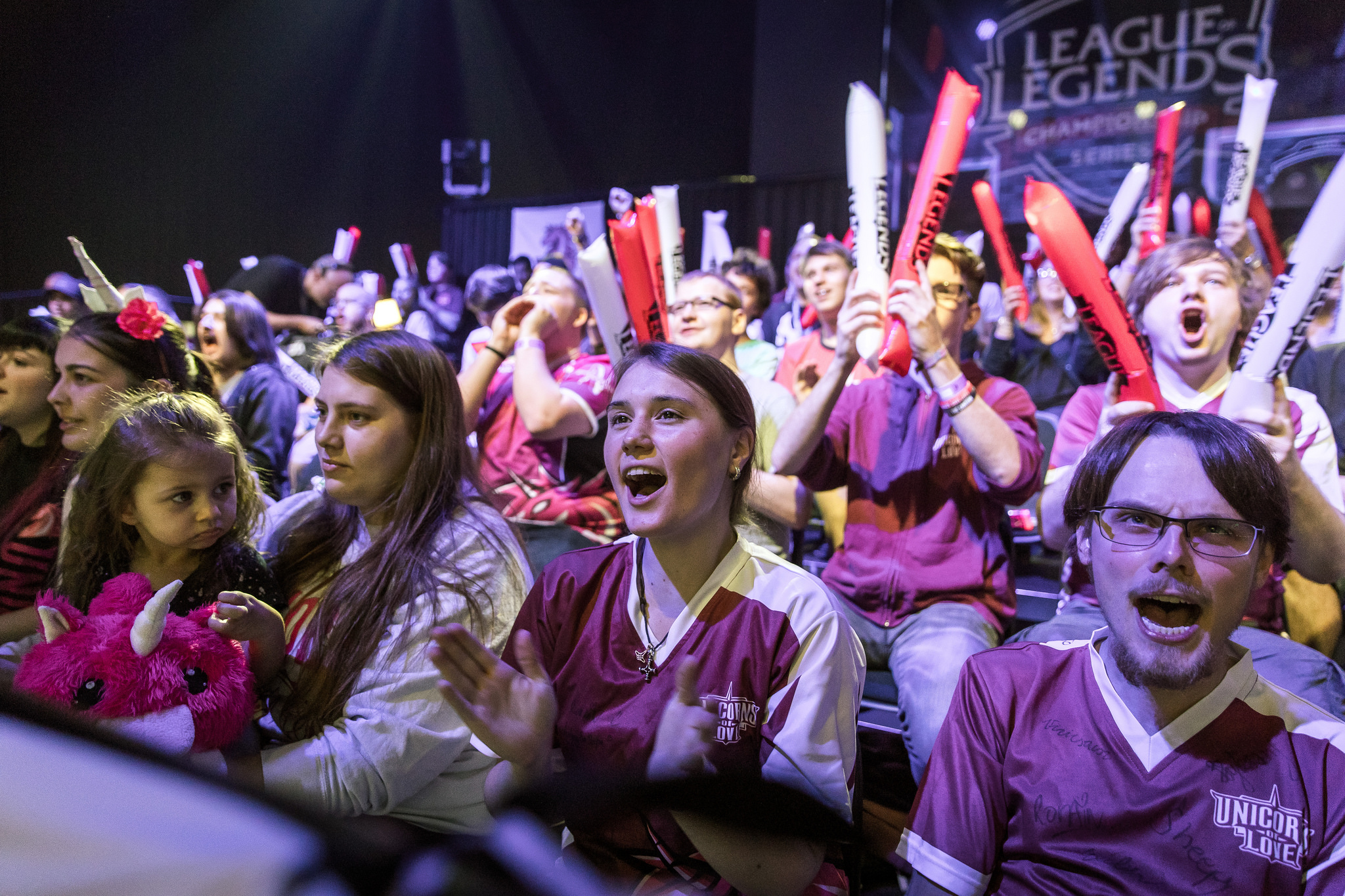 Unicorns of Love has finally revealed its new support for the upcoming EU LCS Spring Split.

Unicorns of Love originally teased the announcement on Dec. 21, showcasing a darkened image of the character Totoro, who originates from the movie My Neighbor Totoro.

Totoro was originally a part of LCK team bbq Olivers, but was replaced in the offseason by former Misfits support Lee “IgNar” Dong-geun. This left Totoro with two options—remain on bbq Olivers as a potential substitute for the team, or look elsewhere for a starting role.

The Unicorns of Love have put together this roster to try and become a top contender for the EU LCS playoffs at the end of the season. The team were unable to qualify for Worlds last year despite a second-place finish in the Spring Split.