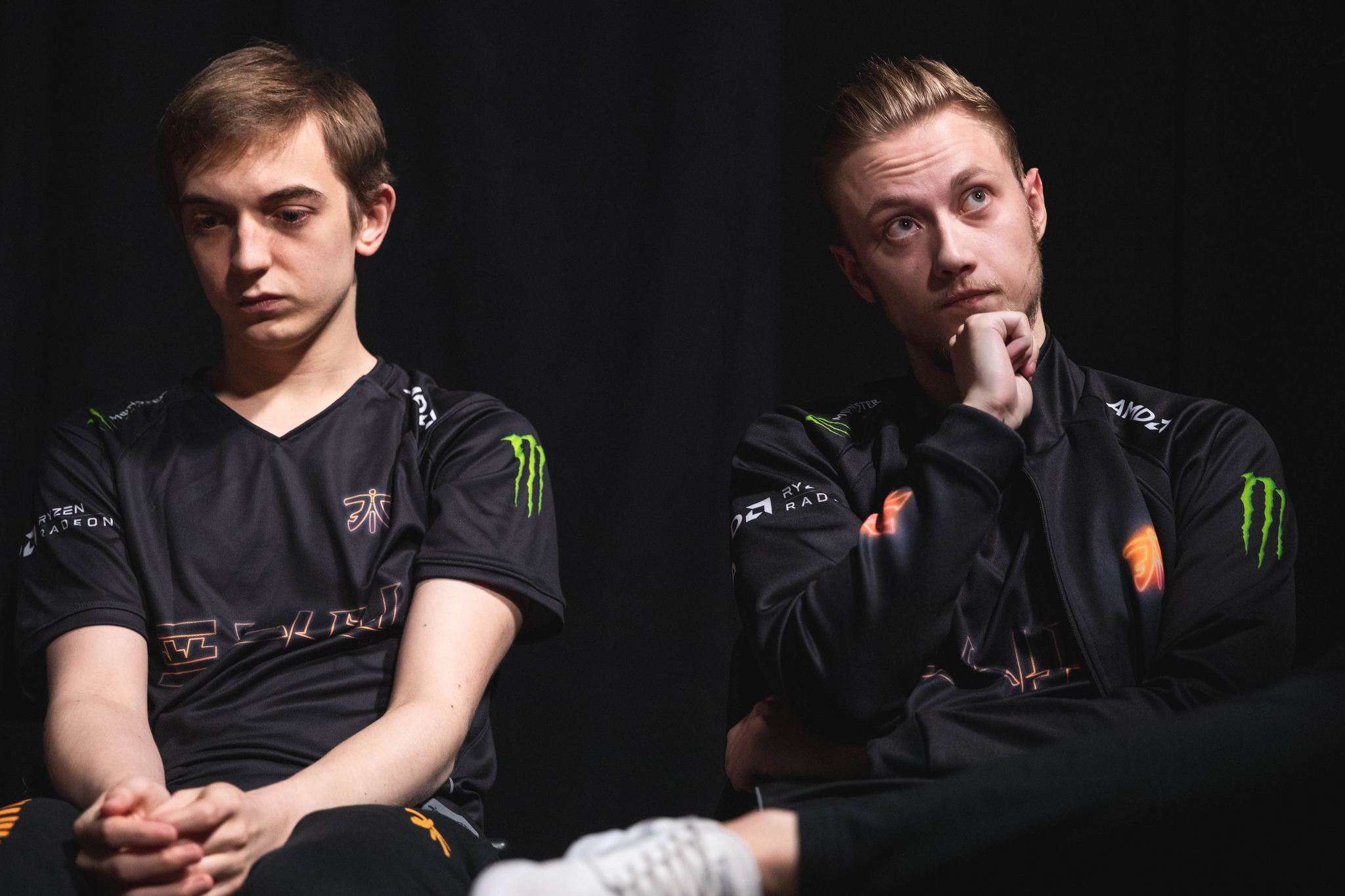 If you’re like us, you may have noticed that the 2018 League of Legends World Championship semifinals weren’t terribly exciting, at least not compared to the quarterfinals the week before. There’s a reason for that, it’s just a bit of a bummer—especially if you’re an NA or EU LCS fan.

To put it as simply as possible, almost every series of the quarterfinals were more interesting. Aside from the fact that both Worlds favorites, RNG and KT Rolster, were upset by teams no one thought anything of, almost every series went to five games, and the ones that didn’t were still full of action. The hard part comes in when you try to evaluate why each series in the quarterfinals were so much more competitive. Both semifinals series were blowouts, and large parts of them were relatively boring to watch in comparison.

The sad reality is that the teams who made the quarterfinals so interesting, namely G2 Esports and Cloud9, played objectively much better in quarters. We’re not saying they played poorly in semis, though. In fact, just the opposite, because they played exactly how most analysts thought they would. The issue was that they played so much better than expected in the quarters, that their semifinals performances looked bad in comparison. It was hard to remember that both teams were still absolutely massive underdogs against Invictus and Fnatic prior to the quarterfinals, and that they should still be considered massive underdogs in the semifinals.

It was the perfect storm of disappointment on one side and Cinderella stories on the other that made quarters so exciting. When the semifinals rolled around, both G2 and C9 played as expected, but IG and Fnatic didn’t choke like RNG and Afreeca did, and the outcome was much less interesting. Unless, of course, you’re a huge Fnatic or IG fan, in which case you were probably pretty stoked.

In terms of exciting upsets and competitive gameplay, however, it was an objectively less exciting weekend. Hopefully, when IG and Fnatic square off in the finals this weekend, neither team chokes, and we get to see one of the most action-packed Worlds finals to date. Last year’s between SK Telecom T1 and Samsung Galaxy was a 3-0 blowout, so even if the losing team only gets one win, we’re going to call that a victory.