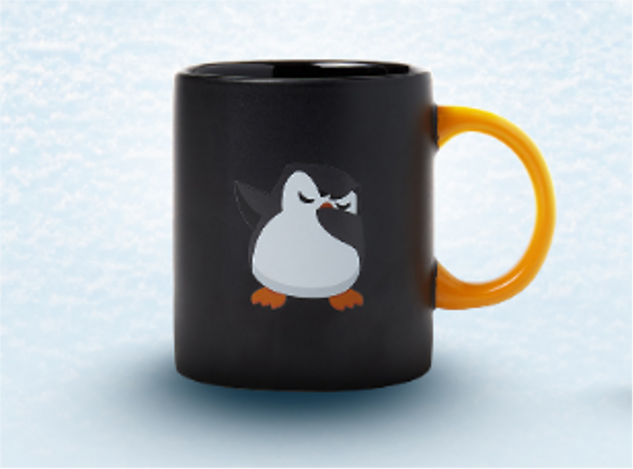 The 2018 League of Legends Snowdown merch store sale has launched.

The two main highlights this time around are the massive Jinx statue and Fizz figure, which are a part of the Unlocked and Chibi Figure range respectively. Jinx will set you back $70 while Fizz is a more respectable $25.

On top of that, there are also a couple of ugly Christmas sweaters for those that want to flaunt around town with Poros around their chest.

Riot has also released a K/DA face mask based on the popular K/DA Akali skin. The mask is glow-in-the-dark and could be a perfect cosplay item. Riot has teased that more K/DA items will be coming out sometime next year.

If you want to get any of these items as Christmas presents for someone then you will need to act fast. Riot is asking people to order before Dec. 10 to guarantee shipping before Christmas Day—so act fast!