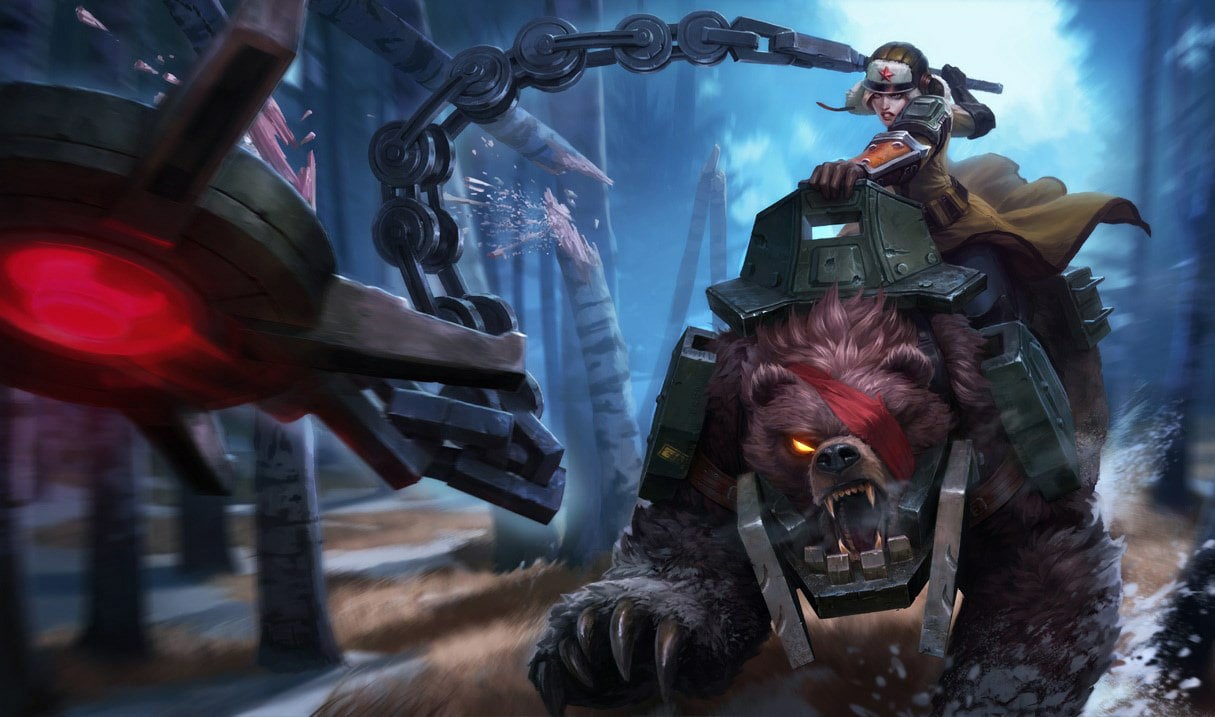 The Russian Ruble, the official currency of the country, is now worth less than one Riot Point.

One Euro is currently valued for a little more than 150 Rubles, according to Bloomberg. Players in Europe can obtain 310 Riot Points for €2.50. If you were to convert that amount to Rubles, you would receive around 375, meaning that the Russian currency is now worth less than the digital currency in League of Legends.

If you were to choose the most expensive option, which is 7,200 Riot Points for €50, you would get a similar result. For the same amount of Euros, you could get around 7,500 Rubles.

The sudden drop of the Ruble is the result of numerous sanctions being imposed on Russian companies following the invasion of Ukraine on Feb. 24. Many major firms are also backing out from trade in the country, like Adidas, which closed its stores in Russia, according to The Wall Street Journal. Several Russian banks have already been banned from the SWIFT banking system.

Esports organizations haven’t been quiet either. A few tournament organizers, including BLAST Premier and ESL, have made moves to block Russian-based organizations from participating in their events. BLAST forbade Russian-based orgs from taking part in their tournaments, while ESL allowed Russian teams to participate in the ESL Pro League as long as they do so under a neutral banner.

Riot Games also took steps to help those in need in Ukraine. It has pledged to donate $1 million to charities and revealed that battle pass sales from March 5 to 12 purchased in its games will go to nonprofits to support the Eastern European country.