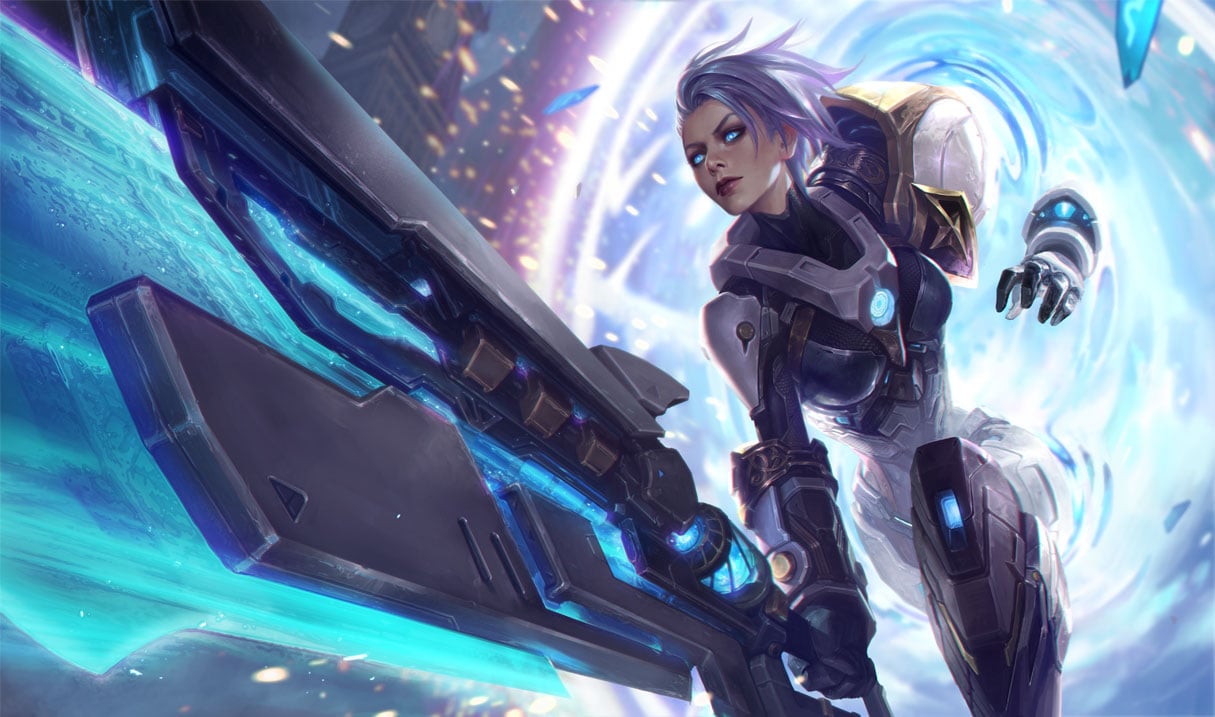 There are a lot of big changes on the PBE right now in preparation for this year’s League of Legends pre-season. And included in those big changes are several redesigns of the game’s many runes—runes that were just introduced last year.

One such redesign was just added to the PBE last week for Dark Harvest, a Domination rune that became much more popular after Electrocute’s nerf in Patch 8.16. The old rune is plagued by an extremely weak early game compared to the other Domination runes, and it dissuades trading damage or, in junglers’ cases, ganking. Instead, since it stacks damage based on monster or certain minion deaths, it directly rewards you for not fighting. The new version on the PBE fixes that problem.

In fact, the new version enforces just the opposite. Rather than stacking damage by killing minions and monsters, you now stack it by triggering it, and you trigger it by damaging a champion below 40 percent maximum health. Rather than stacking with farm, it stacks with fighting, and it actually hits pretty hard early in the game.

It now has a cooldown of 45 seconds, whereas it didn’t have one at all before. The cooldown resets each time you get a takedown, so it can help you snowball pretty hard in teamfights. When you get one kill, you can bring the pain to the next target and can potentially chain it through the entire enemy team.

Now we need to examine if this is better for the game or not. It certainly fits in better with the other Domination runes now, and it offers a good option for laners who like to go all-in rather than those who like to win short skirmishes with Electrocute. It seems mostly like it’s a very good idea, but there is one small drawback. The junglers out there who still take Dark Harvest won’t be able to make much use of it anymore. Sure, they can trigger it when they gank, but they’ll need to gank every 45 seconds to get full use out of it.

The introduction of this new Dark Harvest essentially splits Domination rune users into three parts. The first part are those who like to skirmish often in lane but don’t like to go all-in, and those champions and players will do well with Electrocute. The second part are those who would do well with Dark Harvest, and these are the all-in champions who know their goal is to deal at least half the target’s health every time they go in, like Riven. And the third part would be any junglers who need high burst damage, who would then take Predator.

As long as you’re okay being highly-incentivized to take a specific rune depending on what you play, you’ll be just fine with this change. If you’re someone who likes to experiment, you might not be too pleased.

Either way, it seems an improvement on the old Dark Harvest at the very least, and it should arrive either in next week’s patch or later during the pre-season.