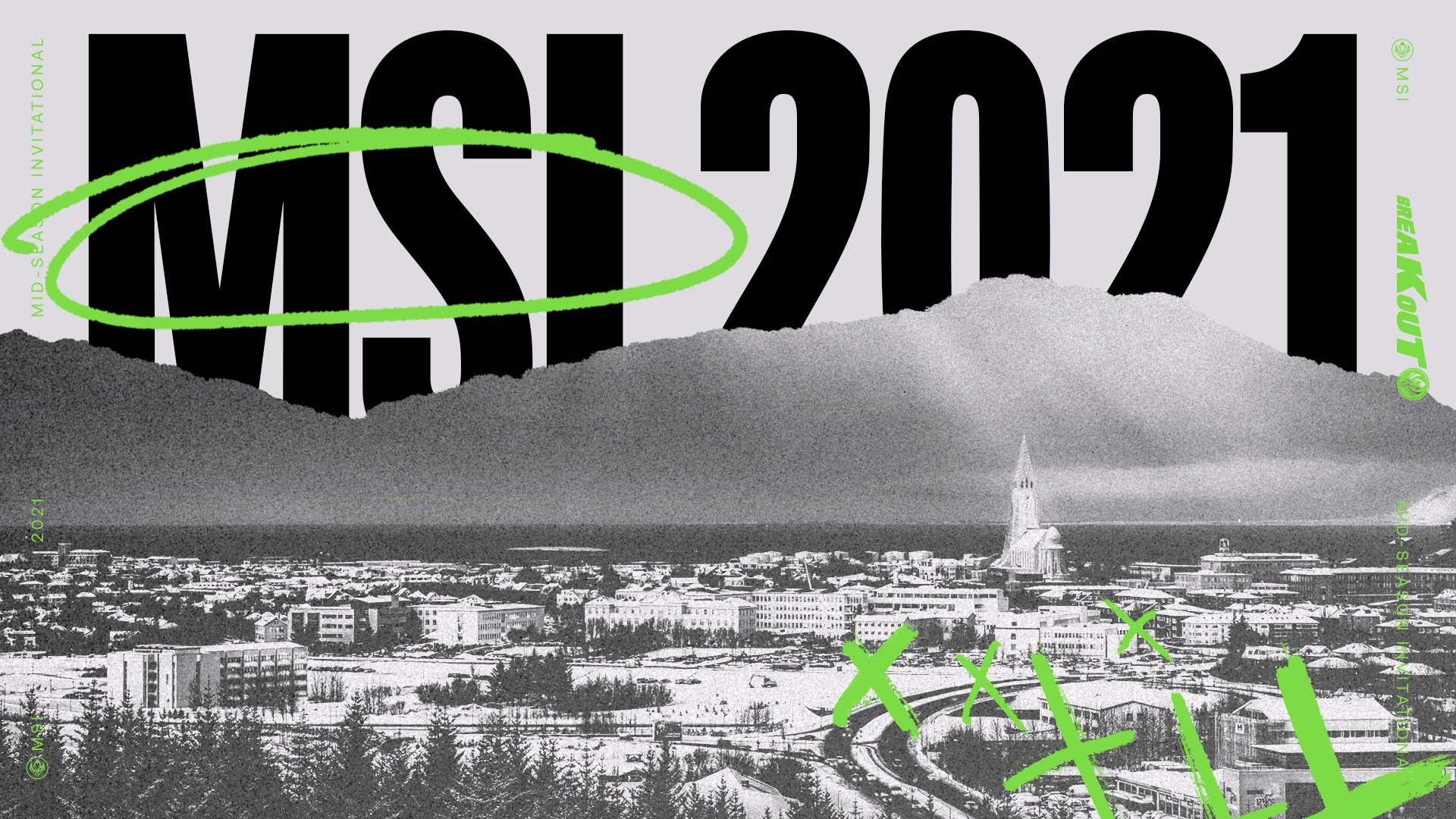 Eleven teams representing 11 regions will meet in Reykjavík on May 6 and endure the cold winds of Iceland for the Mid-Season Invitational, the first international League of Legends event of the year.

But many other deserving teams and players didn’t make it to the event. What if FunPlus Phoenix got it together and qualified for MSI or what if Rogue made it there instead of MAD Lions? The tournament is full of burning questions like these.

Some of the best players in the world are left to watch from the sidelines this year and ask “what if?” These are the players who have every right to be at the event—the players who should have made it but didn’t.

From the top lane to the bottom, here are the best League of Legends players who, against all odds, failed to qualify for MSI 2021.

After a dominant performance at Worlds 2020, Nuguri was described as the hottest commodity in the LCK—and it’s no surprise. He was reportedly offered the highest annual salary in the league behind Faker and went on to sign with the LPL’s FunPlus Phoenix.

Since changing allegiances, Nuguri has remained a contender for the best player in the world, despite his ups and downs. He’s barely missed a beat in the top lane this year, adopting FPX’s playstyle and adapting it to his own.

Nuguri fully embraced his role as the team’s carry in the Spring Split playoffs, playing champions like Sylas, Irelia, and Jayce. But in the end, when it mattered most, he couldn’t keep it together.

His willingness to carry the weight of his team on his shoulders backfired in the finals. He may have won his lane, but the combined efforts of Xiaohu and Wei firmly put him in his place. If FPX had somehow defeated RNG, though, Nuguri would have been the player to watch at MSI 2021.

A devastating reverse sweep against MAD Lions saw Rogue fall at the last hurdle in the LEC Spring Split finals, just one game short of MSI 2021. The team didn’t make it, but one player continued to impress.

Inspired was one of the most versatile junglers this split in a meta tailored to his playstyle. He facilitated his laners with ganks but also never failed to put pressure on the enemy jungle.

The stats don’t paint the full picture when it comes to Inspired, though. Players like Jankos, Selfmade, and Elyoya matched or beat him in damage and kill participation, but he offered something they didn’t.

Rogue often had the upper hand in the pick-and-ban phase thanks to Inspired. Targeted bans toward him gave the team a distinct advantage throughout the split, allowing Odoamne and Larssen to fall back on comfort picks.

Inspired’s prowess on champions like Udyr and Hecarim, who have dominated the jungle meta in recent months, as well as his flexibility on pocket picks like Lillia, Nidalee, and Graves would have made him stand out at MSI 2021.

When Chovy was paired with a ragtag team of veterans and unproven rookies in Hanwha Life, it looked like he’d taken a step back. He was once the most promising, young, and upcoming player on Griffin but was left to rot when the team collapsed in 2019.

He had his moments on DragonX the following year, but he never quite lived up to expectations. He was a reliable mid laner but by no means the best in Korea. That changed this season.

Hanwha breathed new life into Chovy. Though rough around the edges at times, he’s found his confidence again in the mid lane. In the Spring Split, including the playoffs, he played 20 different champions to great effect.

Chovy played the usual suspects like Orianna, Viktor, and Azir, but he also played and mastered champions like Yone, Renekton, Aatrox, Rumble, and Lillia. His consistency and ability to make plays make him one of the most compelling mid laners to watch and a player who will be sorely missed at MSI 2021.

One of the most storied teams in Chinese League bounced back in 2021 after struggling to find the right recipe for two seasons. EDG’s new roster is the most exciting prospect to come out of the LPL in recent times thanks to Viper, another former Griffin player.

Awarded the MVP of the regular season and “rookie” of the split, Viper helped carry his team to the top of the tables in the LPL. EDG are now a triple threat with Flandre up top, Scout in mid, and Viper in the bot lane.

After Uzi threw in the towel in 2020 and retired, a true bot lane carry has yet to take his place in the league. Viper could be that player. His proficiency and mechanical ability on champions like Kai’Sa, Xayah, and Aphelios make him a force to be reckoned with.

Viper could have made a name for himself at MSI 2021.

T1 head coach Daeny described the LCK Spring Split as a “test season” in April, in preparation for the summer. The team’s 10-man roster underwent multiple changes over the course of the season from the top lane to the bottom to the top again. But one role that didn’t need changing was support. If the spring was a test, Keria passed.

Since making his competitive debut with DragonX in 2020, the 18-year-old has been the player to watch in Korea. It’s still early days for Keria, but he already takes after players like MadLife, who revolutionized the support role with Azubu and CJ Entus Frost in 2013, and Mata, who made the role his own on Samsung White a year later.

Despite playing on a struggling roster that frankly looked lost at times, Keria recorded some of the most impressive stats this LCK season with the second-most kills and assists in the league behind BeryL, according to stats site Oracle’s Elixir.

Keria had to endure roster change after roster change but he somehow still kept it together. With a stable team to cover his back and a reliable bot lane partner to follow through with his plays, he could have been unstoppable at MSI 2021.