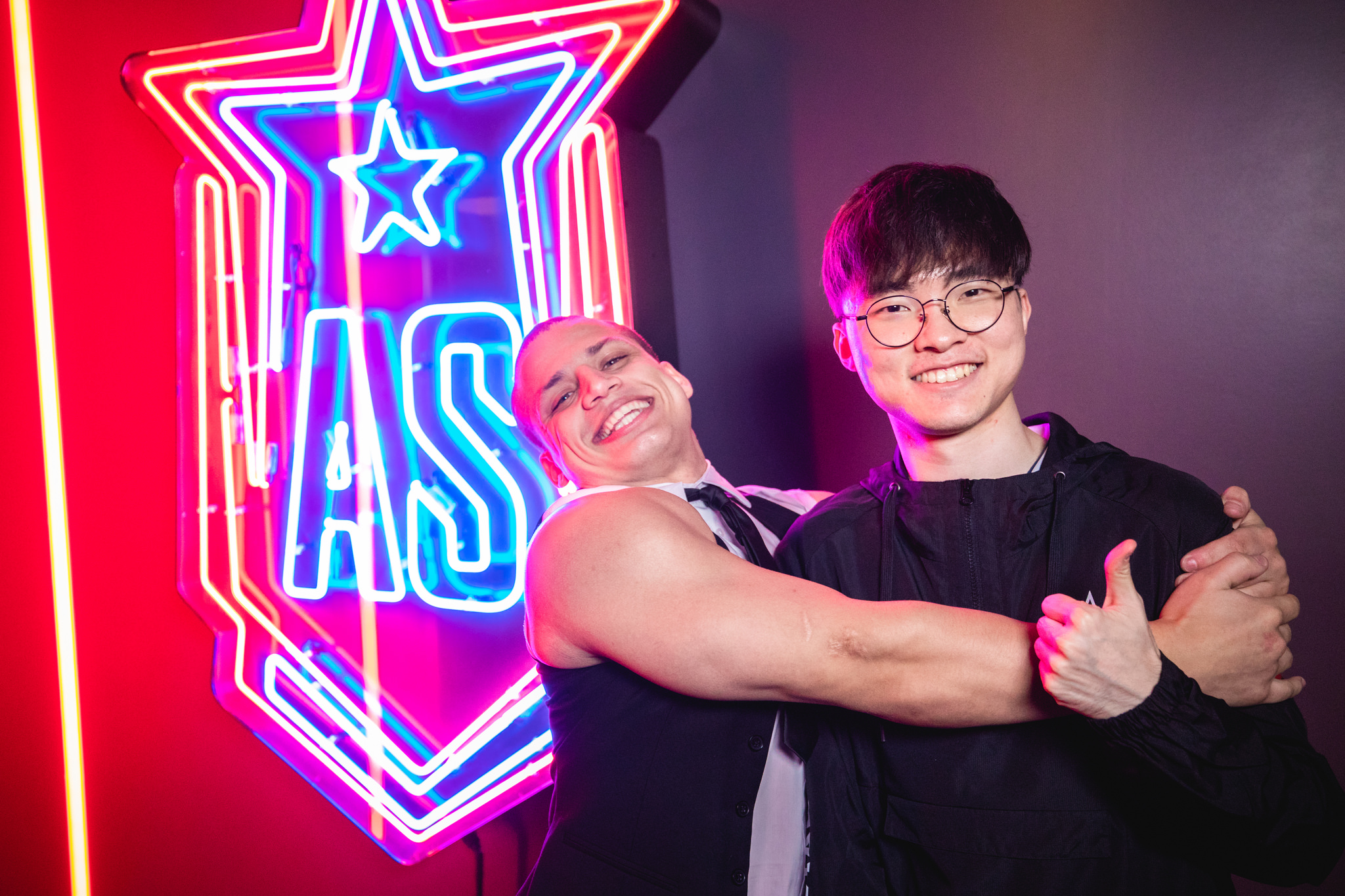 League of Legends’ 2018 All-Star event was the perfect blend of memes and competition, a welcome approach from Riot after the disaster of last year.

The game’s esports scene has been a spearhead for the industry at large the the better part of the last decade. Its tournaments and events—including the World Championship, Mid-Season Invitational, and Rift Rivals—highlight the best teams from around the world, either against one another or in regional contests.

All-Stars, however, has always had a different purpose. It has been the break from all the serious, intense competition that the entire year of League offers. It’s been full of memes, jokes, and less serious competitions than the other tournaments. Well, except for last year.

Last year’s All-Stars was Riot’s first attempt at honing the competitive nature of the game. It was more serious and less silly than past events, and focused on grudge matches between regional rivals rather than hyped up fan interaction and focusing on the jokes that fans had come to expect from the event. It, uh, didn’t quite hit the mark.

There were many reasons 2017’s event was unsatisfactory, including the lack of a prize pool despite the event being marketed as something more serious and meaningful, and despite it taking vacations away from stressed pro players right after worlds. There were other reasons, too, but the result was an event where players didn’t know whether to meme or take the game seriously. It was boring to watch, and games stretched on longer than they had all year.

This year’s event was the exact opposite, and we hope Riot continues that trend for 2019, because it rocked. Between Tyler “Tyler1” Steinkamp doing player interviews, the analyst desk being plastered right in the middle of the venue with the fans, or bringing streamers and other personalities into the same games as some of the most prestigious players from around the world, it was exactly what the event should have always been and more.

Out of all the events, our personal favorite was the two-on-two tournament, which allowed the winner to donate a large sum of money to the charity of their choice. And no, it isn’t just our favorite because it’s the first international anything a North American team has won. The duo of Yiliang “Doublelift” Peng and Joedat “Voyboy” Esfahani was certainly impressive, but there were other reasons to love the tournament. Players embraced the silliness, like when Doublelift convinced Faker to play against them using Thresh and Alistar in the finals, but they still tried hard to win to donate to charity. There were a lot of layers to it.

It felt bright and way more fun than last year’s event, and it didn’t have to mimic the drive of competition to pull it off. There’s just something magical about seeing three-time world champion Lee “Faker” Sang-hyeok play Nexus Blitz, and that’s the type of magic Riot should strive to replicate from here on out.