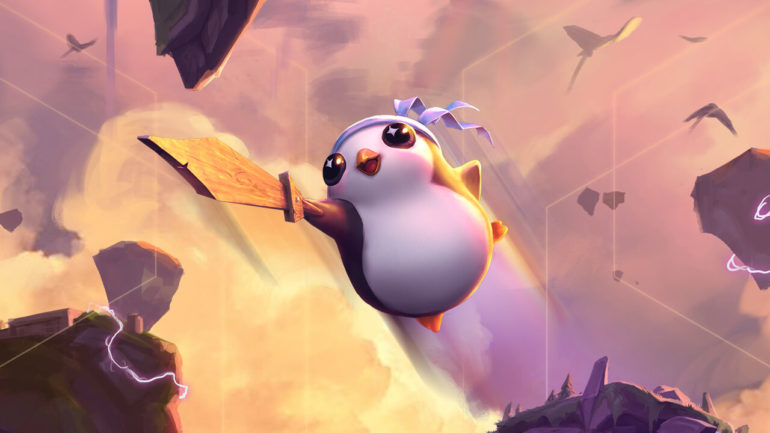 The Worlds 2019 loot system is offering a new way for Teamfight Tactics players to get a hold of Little Legends just days after Riot Games made it possible to collect those precious little avatars from a Twitch Prime subscription.

The new Worlds missions offer tokens upon completion. These tokens can be redeemed for various prizes, and TFT enthusiasts can exchange them for Little Legends Eggs from series one to three (all of the Little Legends excluding the latest Star Guardian ones).

If you want to roll the dice, you can pay 400 tokens and get a random Egg from any of the series, but 600 tokens will secure you a certain series with a chance to grab one of the three Little Legends from that group.

Series one includes Furyhorn, Hauntling and Silverwing, while series two is made up of the Featherknights, Moledivers and Runespirits. The third series will offer the Protector, Paddlemar and Hushtail Little Legends. The ability to earn Little Legends is compounded by Riot’s recent announcement that missions can be completed by playing TFT as opposed to having to grind Summoner’s Rift or the Howling Abyss.

While some missions can only be completed by playing Summoner’s Rift, the decreased emphasis on playing five-vs-five means that TFT fans can enjoy their game and only have to deviate to other modes once they’ve completed all available missions.

For those who purchase the Worlds 2019 pass, the final Prestige Point mission will offer a Little Legends Egg as well, so there’s no shortage of content for players of all of League’s game modes. The event runs from today until Nov. 19.