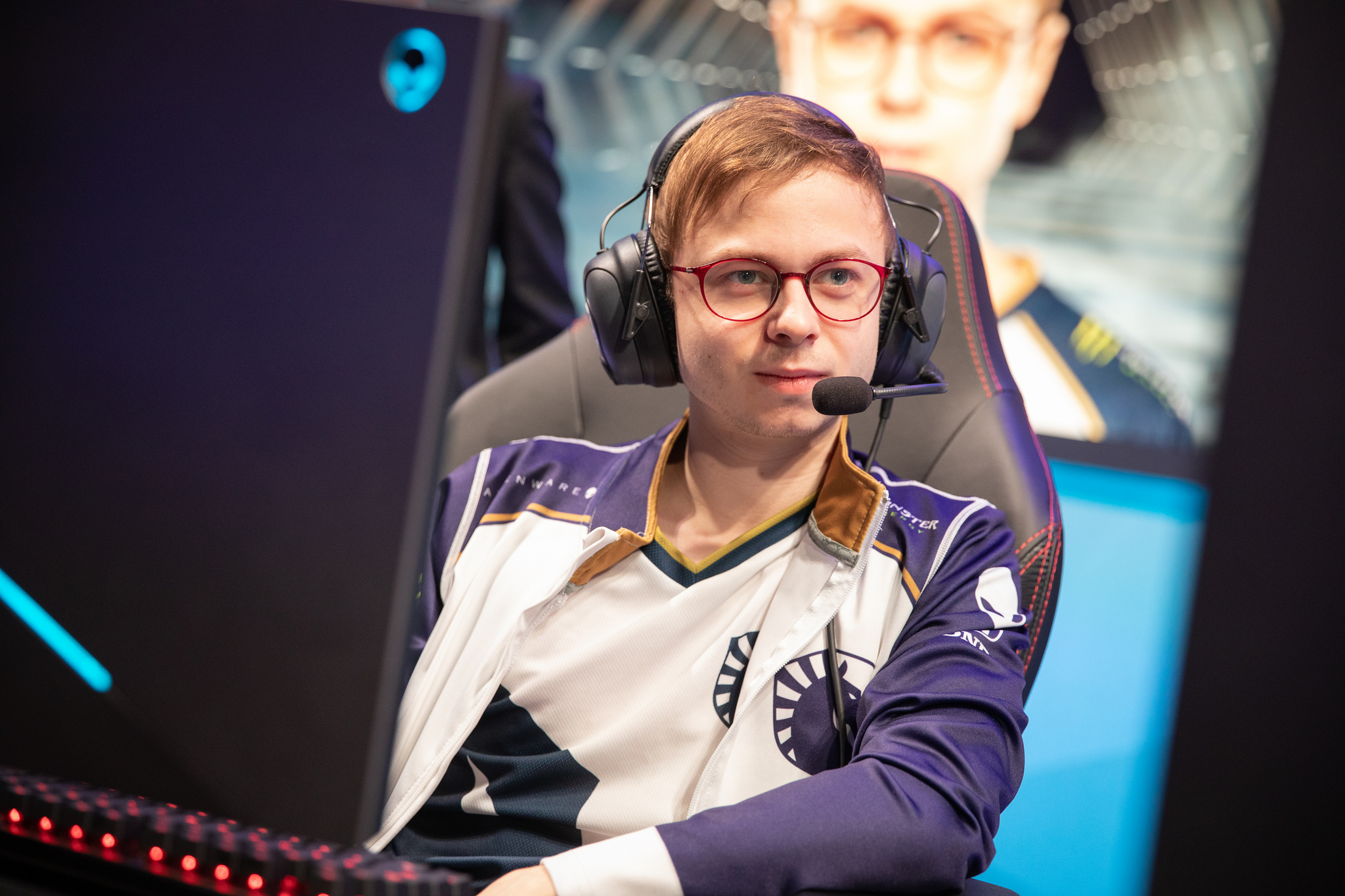 Liquid’s Danish mid laner proved to be too strong for Europe’s top team to handle today, taking over the game alone after a couple of early assists and kills. The NA squad’s frontline proved to be the perfect catalyst for Jensen to perform in teamfights. Volibear and Sett initiated and then Jensen followed up with a huge Orianna combo, destroying G2 in every fight.

The series began with trades across all lanes between both teams, with Jensen in the mid lane coming out ahead for Liquid. This came back to bite G2 since Jensen got an early Archangel Staff, which converted into Seraph’s Embrace at around 15 minutes. He was the centerpiece of every teamfight, investing in Mejai’s Soulstealer as well to increase his ability power due to his kill participation.

With a fed Orianna, Liquid secured the first three dragons easily and went for the Dragon Soul with confidence. G2 tried to stop them but were wildly unsuccessful due to Jensen’s swift movements and combos in the teamfight.

With the Infernal Dragon Soul, Liquid took over the next few teamfights, wiping G2 off the Rift every time they met. Following a 34-minute fight with G2’s base exposed, Liquid cleanly finished the game and secured their first win of the main event group stage.

G2 (2-1) are in first place in Group A, with the winner between Suning or Machi tying them after their next match. Liquid (1-2) will be tied for second with the loser of the next match. While NA felt doomed at Worlds 2020 until yesterday, FlyQuest’s win might have boosted the region’s morale to finally secure some wins in the group stage.