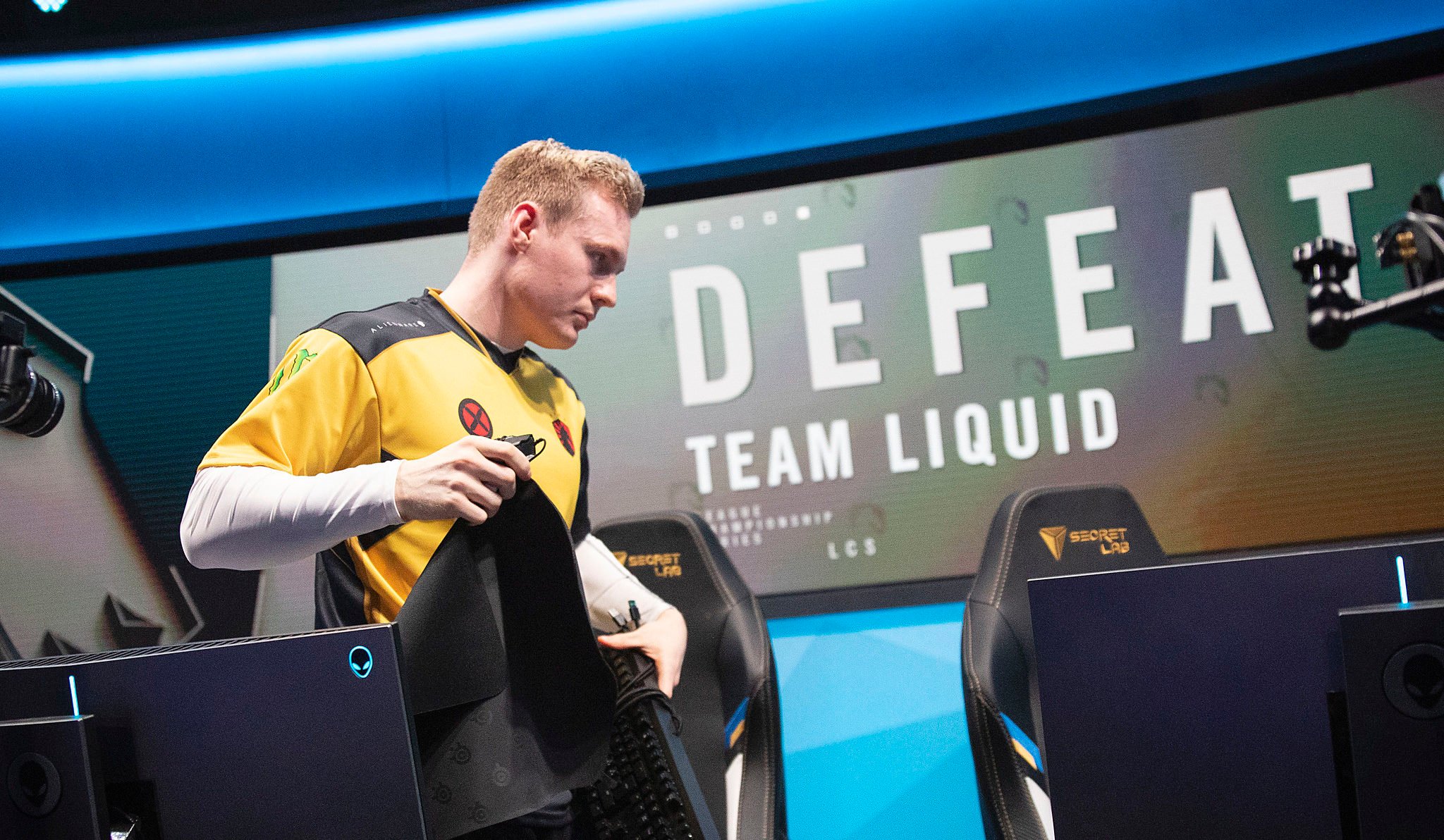 Dynasties have come and gone before in the North American LCS, but none have had such a drastic downturn like Team Liquid. The defending League of Legends champions have failed to reach the 2020 LCS Spring Split playoffs after losing to Cloud9 in a do-or-die match.

You could tell how important this game was from how hard Liquid were playing. Impact had one of his best performances of the year so far, and even though Liquid had another tough early game, they climbed back with a fire that we haven’t seen all split. Despite all of their efforts, however, their season ended with an unceremonious backdoor from Zven and Vulcan.

This year has been rough for the defending LCS champions ever since they kicked off the season without their new starting jungler, Broxah. Visa issues prevented him from joining the team for the first few weeks of spring, where Liquid ended up losing four of their six games.

Afterward, Liquid ran into some health issues with their superstar AD carry Doublelift. Liquid Academy’s Edward “Tactical” Ra had to sub in for a few games, in which the team saw mixed results. The coaching staff then made the decision to bench Doublelift after he said that he was lacking motivation for the split.

Recently, the 26-year-old veteran voiced complaints around his team’s communication style and strategy. He claimed that “[he] never understands what the plan is” when his team loads onto Summoner’s Rift, and that the roster has “awful communication.”

Liquid haven’t shown the same passion that made them so deadly in seasons past, from the top lane to the bottom lane. But that lack of competitive spirit could have been a deal-breaker for how this team navigated the split.

In fact, it feels like much of the league is lacking the drive to play. In a recent LCS Players Association meeting, over 90 pro players voted to cancel the rest of the 2020 Spring Split in a poll. Many players said that the Spring Split didn’t hold any value, which prompted the majority vote.

Looking forward, Liquid has to make some big decisions for its players and coaching staff. There’s a good possibility that nothing happens, since this team is still amazing on paper. There has to be a change, however, in the overall mentality of the team towards regional play. Worlds might be the goal, but you can’t lose vision of the short-term victories in North America either.