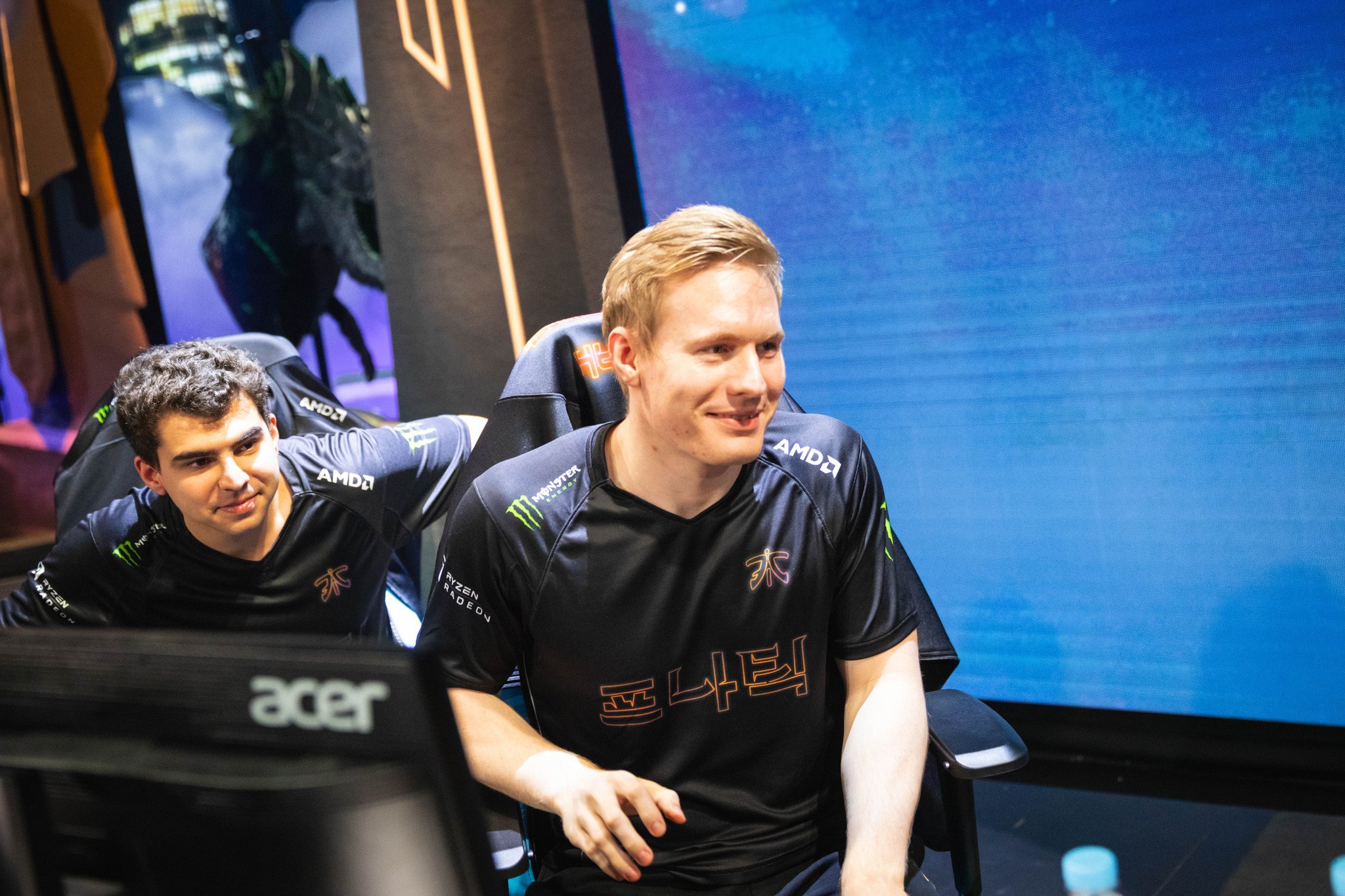 It took a while, but after several weeks of visa issues, star jungler Mads “Broxah” Brock-Pedersen has finally gotten his visa approved. He’ll be joining Team Liquid in Los Angeles once he’s able to receive his visa stamp.

But Liquid co-CEO Steve Arhancet told ESPN today that Broxah won’t be starting for Liquid this weekend. He’s hopeful that he’ll be able to move to North America in time for week four of the 2020 LCS Spring Split, however. Shern “Shernfire” Cherng Tai will continue to man Broxah’s position while he remains in Europe.

Liquid’s performances over the past two weeks haven’t been too strong. The team is tied for fourth place with four other teams at 2-2. Their losses to Team Dignitas and Cloud9 were hard-fought, but their true potential is yet to be unlocked with Broxah. The 22-year-old superstar was one of the best junglers in the LEC and was a key part of Fnatic during their run to the World Championship Finals in 2018.

Many players in NA have suffered from visa issues this year, including Shernfire, who also had trouble before week one of the season. Evil Geniuses had to pick up jungler Andy “AnDa” Hoang and mid laner Aidan “5fire” Reckamp after visa issues prevented their Academy starters from reaching the U.S. as well.

Liquid has a couple of easier matches this weekend, though, with 100 Thieves and Golden Guardians loading up across them on Summoner’s Rift. They’ll try to keep things steady before Broxah’s possible arrival next week.