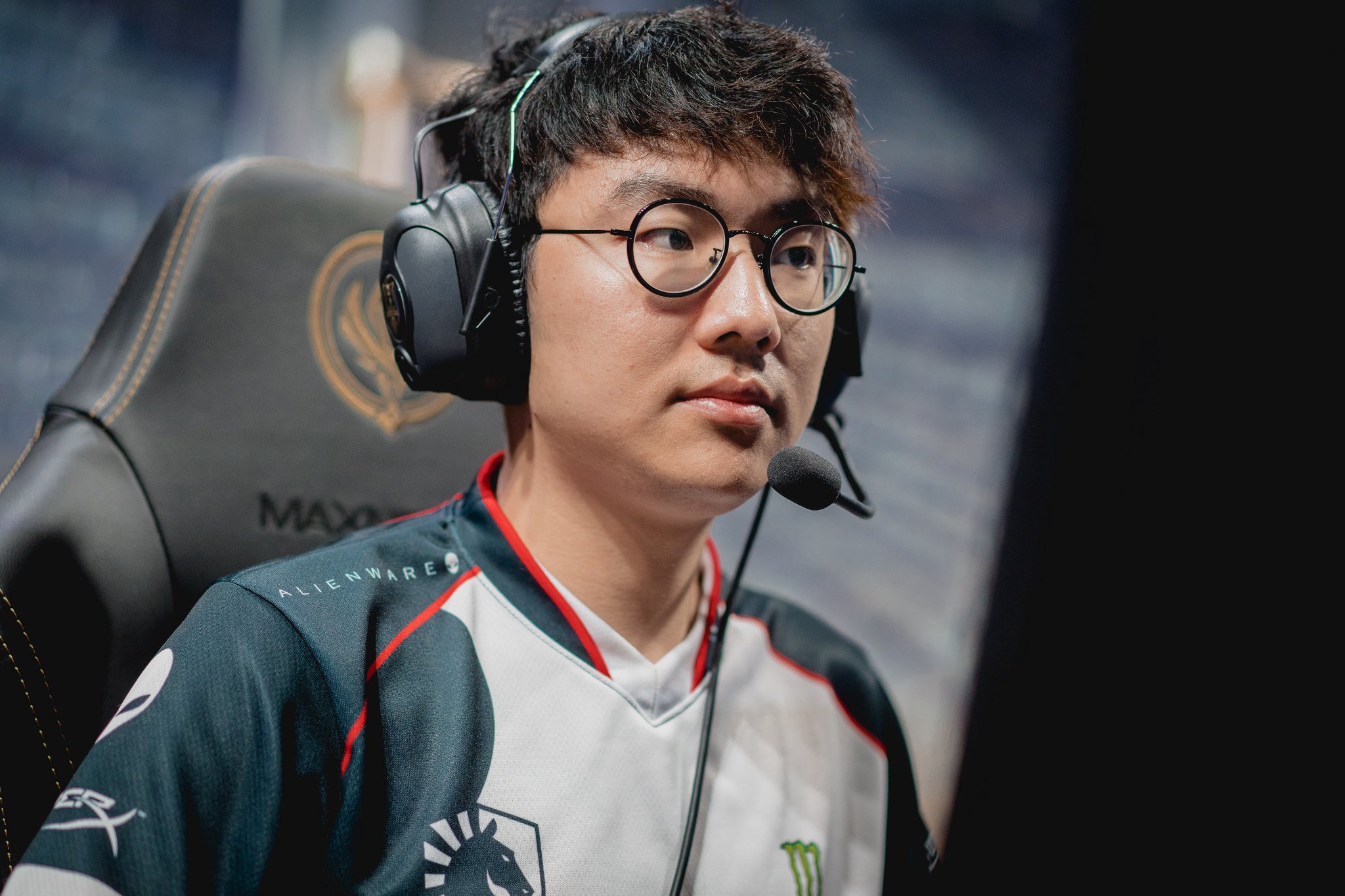 After just two games at the 2018 Mid-Season Invitational, the NA LCS’ Team Liquid have officially hit the panic button, announcing that starting support Kim “Olleh” Joo-sung will be benched for Saturday’s games.

This is a stunning turn of events even by the standards of NA teams, for which tilting at international events has become commonplace. Team Liquid stuck with the same starting roster all split in their home region, despite an inconsistent regular season that saw them finish in fourth. But now, after just one day in Berlin, Olleh is gone in favor of Joseph “Joey” Haslemann, who the team has never played with on-stage.

It’s not like Olleh was the single reason why Team Liquid lost on Friday, either. Jungler Jake “Xmithie” Puchero indicated as much after the day’s matches, tweeting that the team has a lot to work on, presumably more than just one position. Other than the fact that Joey is the only substitute Liquid were allowed to bring to MSI, we’re not sure why Olleh was deemed the weak link.

Of course, Liquid have never hesitated to make drastic changes in the past. When the team fell apart during the 2017 season, they tried all sorts of roster moves—including moving ADC Chae “Piglet” Gwang-jin to the mid lane in the middle of the split—in a bid to avoid relegation.

It seemed like management back then was as much a problem as anything to do with the roster. Things were supposed to have changed after the team signed an all-star roster last offseason.

Instead, it just took a little adversity for Liquid to show what they really are—another NA LCS team that sucks at international tournaments.

Liquid will try to pick up their first win with Joey at support tomorrow at 6am CT against Flash Wolves.