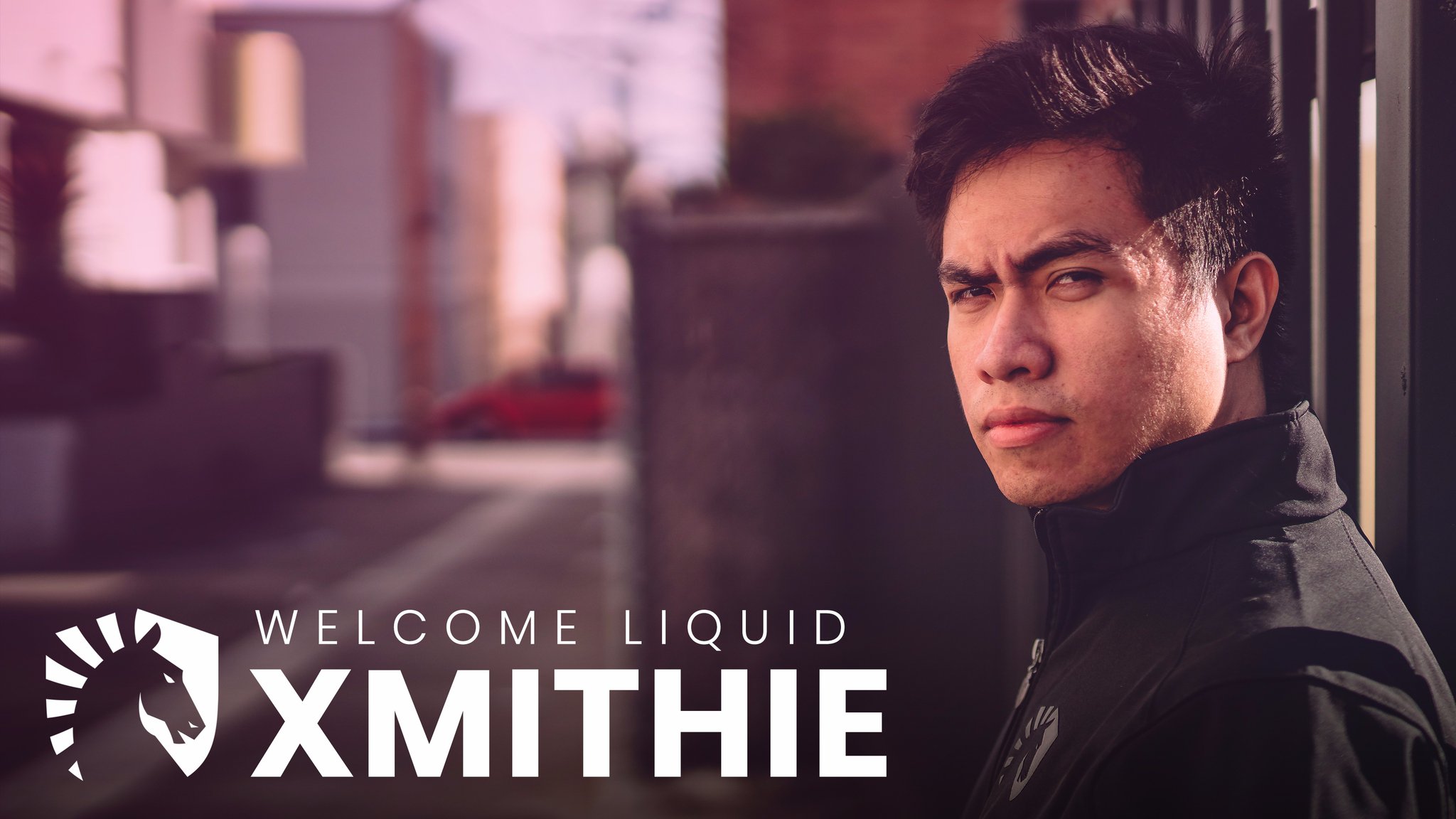 Team Liquid has made the biggest splash so far in the League of Legends offseason.

The organization plans to bring in five new starters, including some of the biggest names in Western League. The first official reveal is that of jungler Jake “Xmithie” Puchero, formerly of Immortals. Liquid acquired Xmithie’s contract as well as those of several of his Immortals teammates when Immortals failed to make it into the new franchised league.

Now, having assembled a starting roster, Liquid is ready to reveal its players with custom intro videos.

After jungle and mid, the bot lane was revealed in separate announcement videos. Doublelift is returning to Liquid after a brief stint on the team in the 2017 Spring Split.

Olleh should be the player that fits all of the disparate players together. His happy-go-lucky personality is perfect for the support role, and he is a frequent roamer who can help all the lanes.

It’s as star-studded as any roster we’ve seen in the NA LCS in recent memory, assembled just in time for the new NA LCS franchised league. Team Liquid also revealed a video about its application process to the NA LCS earlier today:

Whether the stars can align and create a superteam will rely on Liquid’s ability to blend playstyles and coax the most from its players, something the organization has failed to do over the last two years. Personality conflicts and coordination issues led to brushes with the promotion tournament in 2017. Promotion won’t be a problem in the franchised league, but Liquid fans should expect this roster to contend for a championship.