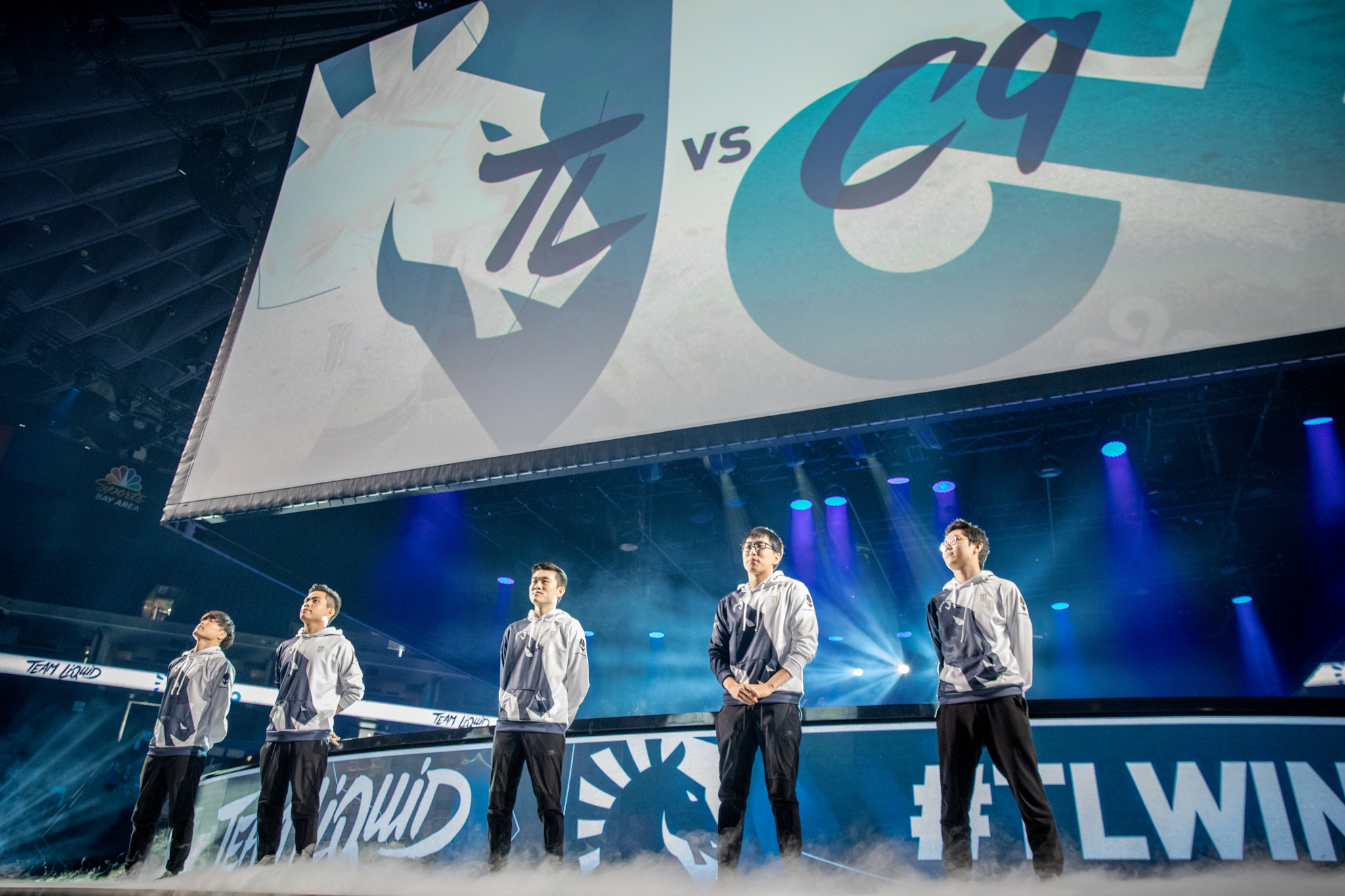 Team Liquid rolled into Oakland’s Oracle Arena as heavy favorites in the 2018 NA LCS Summer Split final. They were the defending champions after all, and none of the playoff series they’ve played this year have been particularly close. When Liquid focus and play as a team, they’re hard to stop.

Their opponents were a new-look Cloud9 team that made the final using an unconventional seven-man squad. Cloud9 have gone on a tear over the second half of the split by finally solidifying the player roster they wanted for playoffs.

But against Liquid, no combination of Cloud9 players could make a dent as Liquid easily won the series in just three games.

Cloud9 came out with more out-of-the-box champions in the game one draft. They took Twitch very early, a champion that’s been thoroughly out of the meta this year. They then compounded it with a jungle Hecarim that signaled their intention to be aggressive in the early game.

The problem was that jungler Robert “Blaber” Huang didn’t get much accomplished on Hecarim. C9 had a kill lead but Liquid took objective after objective as jungler Jake “Xmithie” Puchero dominated. The Twitch never scaled and Liquid easily won.

Game two wasn’t much different. Using their expanded roster, C9 subbed in Dennis “Svenskeren” Johnsen at jungle and Grayson “Goldenglue” Gilmer in mid lane. Curiously, they went back to the Twitch pick in bot lane and Malzahar in mid lane.

Neither pick worked. ADC Zachary “Sneaky” Scuderi had some nice plays on Twitch, but those unluckily turned into assists, not kills. And Goldenglue was ineffective in both the lane phase—when TL mid Eugene “Pobelter” Park solo-killed him—and later in the game when his DPS just couldn’t stand up in fights.

Now on match point, C9 decided to go crazy with their roster. For weeks, their established mid-jungle duos were Nicolaj Jensen with Blaber and Goldenglue with Svenskeren. Perhaps wanting more veteran presence in a pivotal game three, coach Bok “Reapered” Han-gyu called for the Svenskeren and Jensen combination we haven’t seen for a long time.

It didn’t work. For the third time in three games, the combination of Xmithie and Jeong “Impact” Eon-yeong swung the top lane heavily into Team Liquid’s favor. C9’s inability to win top with Eric “Licorice” Ritchie threw a big dent into their preferred strategy.

From there, Liquid continued to dominate vision and objectives like they did in the first two games. And when Xmithie showed up again, this time in the bot lane, it was basically the game.

Team Liquid then slowly and methodically broke open the C9 base and took the game.

For the second straight split, Team Liquid are the NA LCS Champions. Team owner Steve Arhancet made a big move in assembling the veteran—and expensive—roster, and it paid off in spades. Liquid is officially through to Worlds as the region’s top seed.

Cloud9 still have to fight for their Worlds spot, though. Because of Championship Points, 100 Thieves will join Liquid at Worlds as NA’s second seed. Cloud9 will have to duke it out with Clutch Gaming, Echo Fox, and TSM for the third and final seed at Worlds.