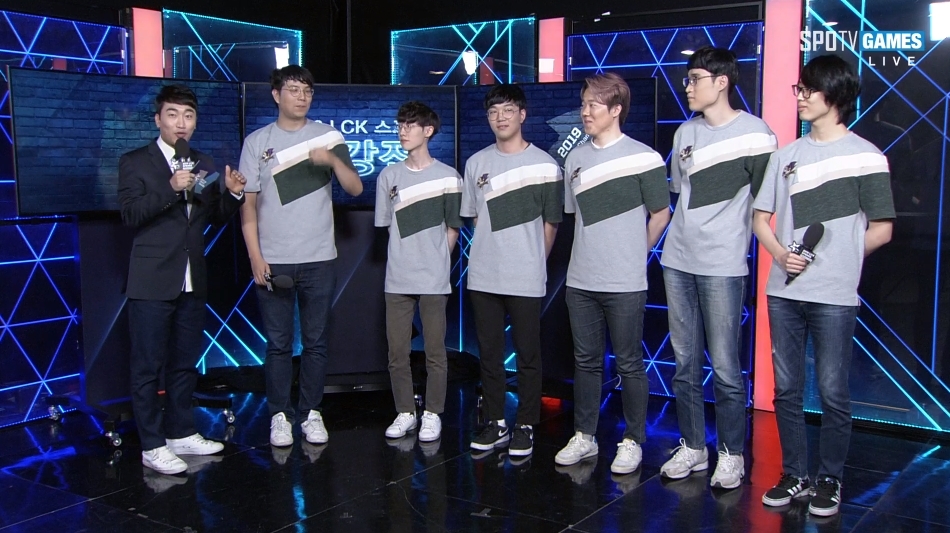 Team BattleComics will join DAMWON Gaming as the two newest squads to enter the LCK after their 3-0 sweep of MVP in the 2019 LCK Summer Split promotion tournament’s final qualifying match earlier today.

In a rematch of their round one bout, BattleComics and MVP’s series today was much closer than the scoreline indicates. While they were unable to take a single game win from BattleComics, MVP provided quite a challenge for their opposition.

MVP’s bot lane were ahead throughout the entire series, finding leads from their superior laning. And while they weren’t directly clashing, both junglers in this match were mirroring each other through ganks.

What gave BattleComics the edge over MVP was their jungler Kim “OnFleek” Jang-gyeom’s objective control, as well as their better late game teamfighting.

OnFleek was able to sneak many Elemental Drakes, and even a Baron from MVP, giving BattleComics the necessary lead to close out the game. But even without OnFleek’s sneaky Barons, BattleComics eventually beat out MVP through teamfighting. Even with late game monsters like Kai’Sa in their possession, MVP still couldn’t best BattleComics in teamfights.

After their win today, BattleComics have now qualified for next year’s LCK Spring Split alongside DAMWON Gaming, who was promoted to the LCK earlier this week.

Conversely, MVP have now been relegated to Challengers Korea after participating in the last five LCK splits. MVP are the second LCK team to be relegated this week, with bbq Olivers being demoted yesterday.

Following the conclusion of today’s match, all 10 teams for the upcoming LCK season have been confirmed. Unfortunately, fans will have to wait until 2019 to see DAMWON Gaming and BattleComics face off against the veteran LCK squads.