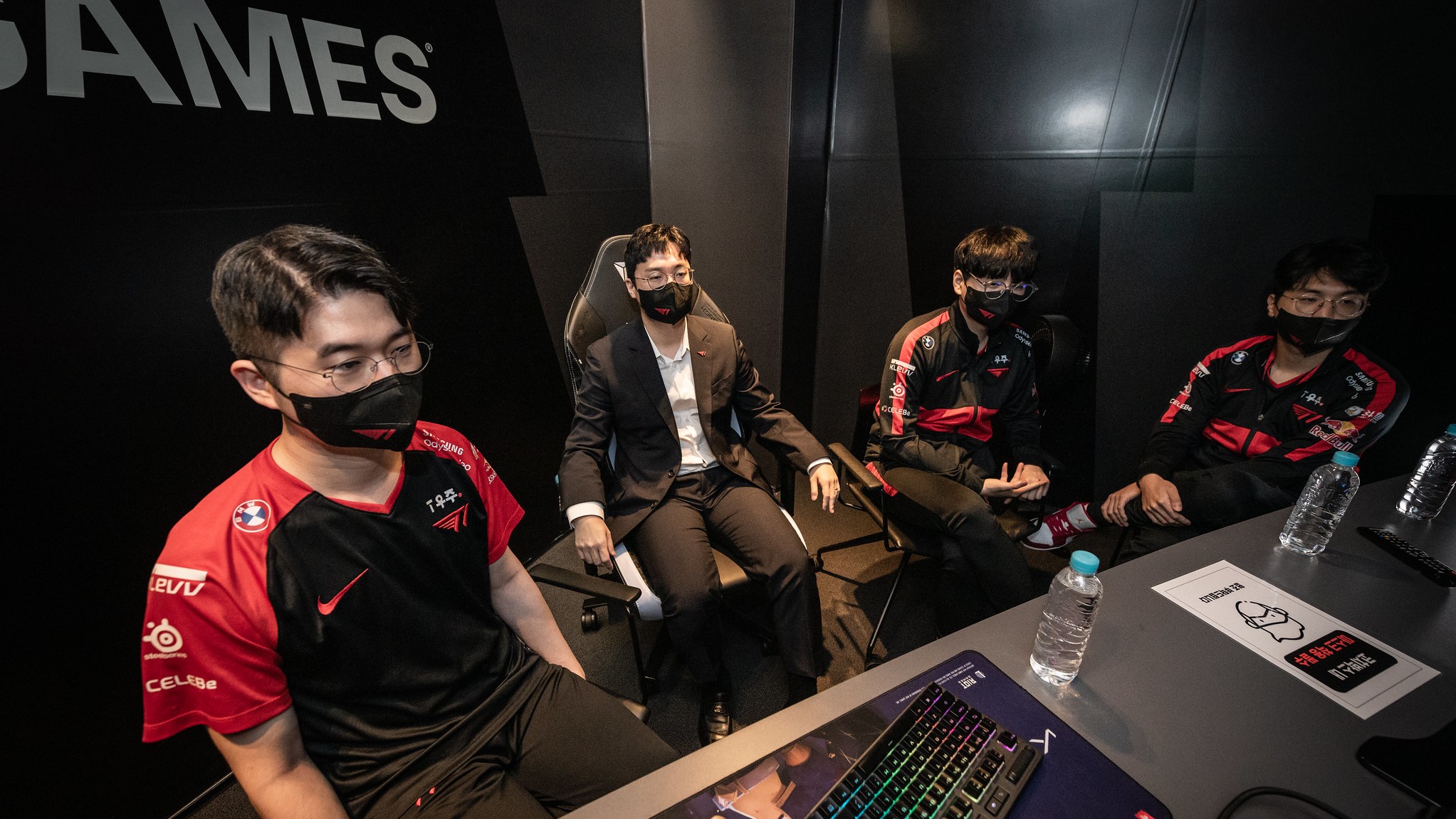 A group of passionate T1 fans based in South Korea have written a formal letter addressed to the League of Legends team and demanded significant changes be made to the coaching staff.

According to a translation, the fans have requested T1 part ways with Kim “moment” Ji-Hwan, pointing to the coach’s lack of experience and poor record, notably during T1’s run at MSI 2022 in May.

They have also asked for more transparency from T1’s coaching staff, including hearing about head coach hoi “Polt” Seong-Hun’s plans ahead of Worlds 2022, as well as general communication from the team, criticizing the “silence” and “restricted news.”

The fans also said T1’s LCK win streak, which was broken by Kwangdong Freecs in June, was down to the coaching staff “who failed to catch the opponent’s key strategy and… to deliver flexible feedback to players.” They explained players should have fewer responsibilities in the pick and ban phase, which should enable them to perform at a higher level in matches.

They added the “main reason” T1 lost in the semifinals of Worlds 2021 was the “lack of the coaching ability of current coaching staffs, which must be replaced by former-player coaching staffs that are more Worlds-experienced.”

To top it all off, the fans have set a deadline for an official response from T1 for July 29. “If T1 listens the voices of the fans and make every effort to win the remaining matches, fans will always stand on T1’s side.”

This isn’t the first time T1 fans have called out the team. After a disappointing 2020 season—when the team missed out on Worlds—fans parked a truck in front of T1’s headquarters to convey the messages: “No future for a team that shuts out devoted fans” and “We, SKT T1 fans, demand a clear and detailed explanation from top management.”

At this time, it’s unclear if T1 will respond to the letter.