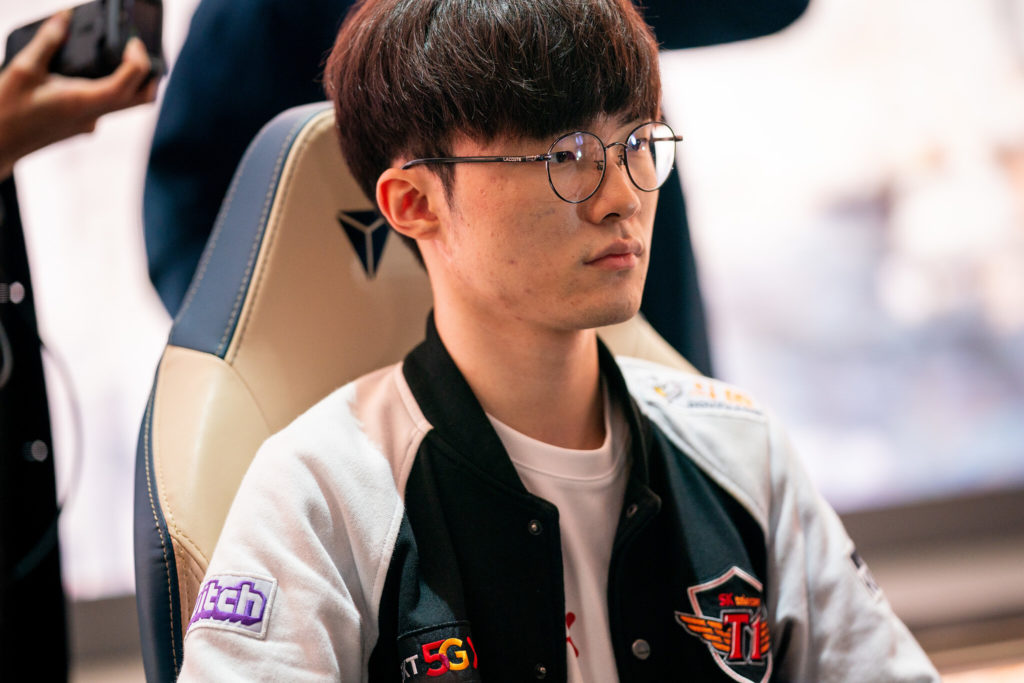 Three-time League of Legends world champions T1 are looking to bounce back in 2020 and take on DAMWON Gaming in the opening match of the LCK Spring Split.

The full LCK schedule was revealed today and there are some nail-biters in it. The first round of the season starts on Wednesday, Feb. 5 and features T1 vs. DAMWON and KT Rolster vs. Gen.G.

The split will begin with five days of games a week in the first half before cutting down to four days in March. The regular season will then conclude on April 12 ahead of the playoffs.

Despite making it to the semifinals of Worlds in 2019, T1 had a disappointing run. They lost to Europe’s G2 Esports in dramatic fashion, failing to take control of the map and push objectives. Legendary mid laner and all-time great Lee “Faker” Sang-hyeok looked uncharacteristically out of his depth, leading fans to question his place on the T1 roster. After the offseason, though, he’s back.

Top laner Kim “Roach” Kang-hui and jungler Moon “Cuzz” Woo-chan will join Faker for the 2020 season on what looks like one of the weakest iterations of the team. If Faker wants to prove his star status and advance to the top of the LCK standings again, he’ll have to start the season with a bang.

DAMWON’s roster, on the other hand, is almost untouched. The rookie team earned a promising third-place finish at the end of last year before advancing to Worlds. This year, after the experience they gained in 2019, they’re set to be one of the favorites in the league. The young team could have what it takes to make it to the top in 2020.