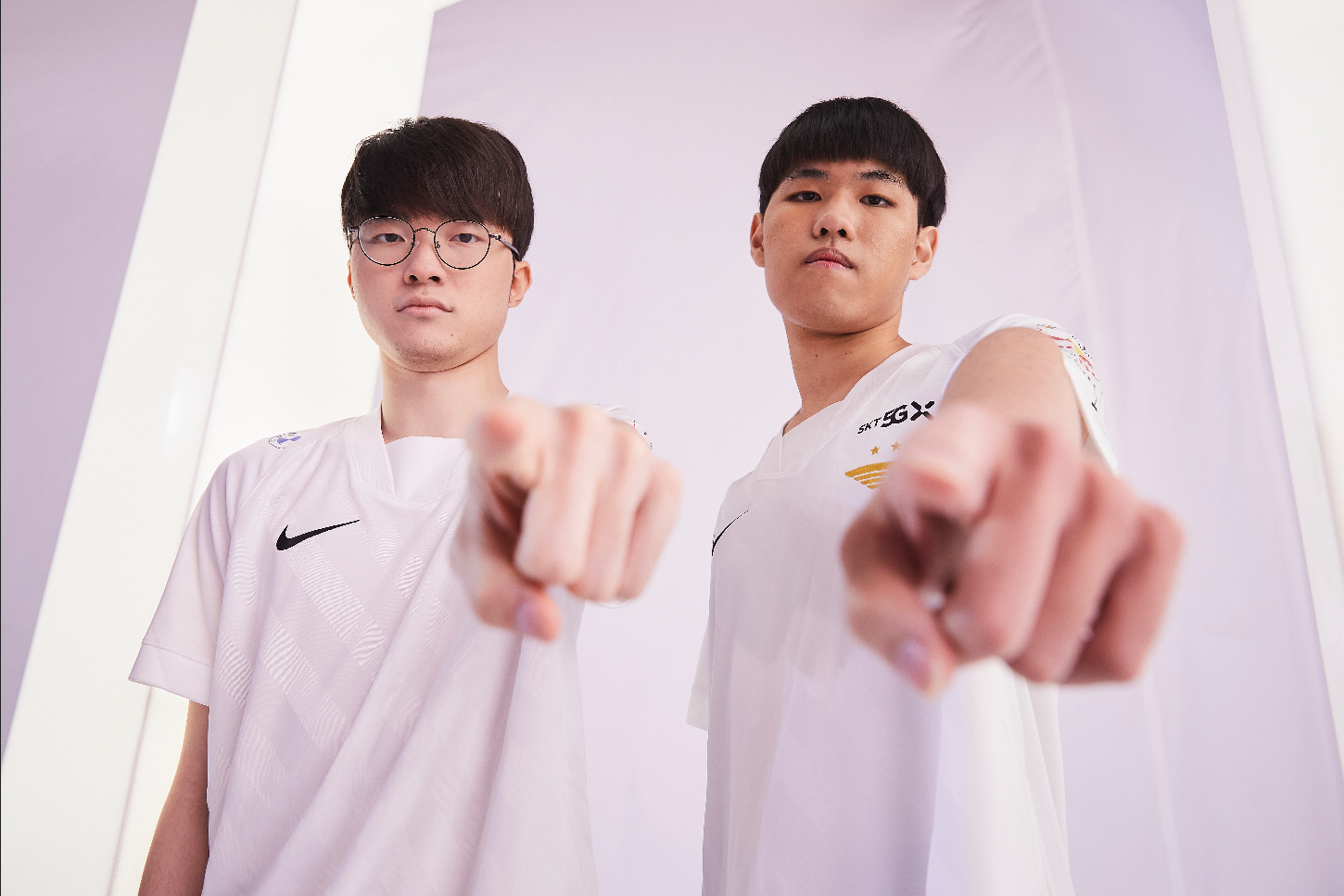 Today was a tough day for Western League of Legends fans. After 100 Thieves’ disappointing performance against T1, North American teams officially went winless on the third day of the 2021 World Championship group stage.

Things were looking promising for 100 Thieves after their win against DetonatioN FocusMe yesterday. They represented the last glimmer of hope for LCS fans watching the tournament today, who had just witnessed the dismantling of both Cloud9 and Team Liquid at the hands of DWG KIA and Gen.G, respectively, and were searching for something to cheer for.

But T1 outclassed 100T from early on in the match through superior reactive plays made by Oner and Faker. With picks like Twisted Fate and Poppy, ganks were easy to set up and find, which helped the Korean third seed snowball their lead into an unbeatable advantage. They counteracted most of 100T’s skirmish attempts, and as a result, the LCS champions ended up being down 10,000 gold by 20 minutes.

T1’s young top laner Canna also found some key flanks on Kennen that ripped 100T apart in the late-game teamfights. He led his team with seven kills, five assists, and no deaths. 100 Thieves tried to fight back with all their might, but the gold difference was far too evident in the minuscule amount of damage they dished out before T1 struck back with frightening force.

This loss also means that every team from the West lost today with each European representative failing to find a win against their own opponents. At the tournament, EU and NA have an abysmal 4-14 record in the group stage. Both fan bases are sharing in their grief, while the Eastern fans are reveling in their successes for good reason.

After a one-day break, the second round robin at Worlds 2021 will begin on Friday, Oct. 15.