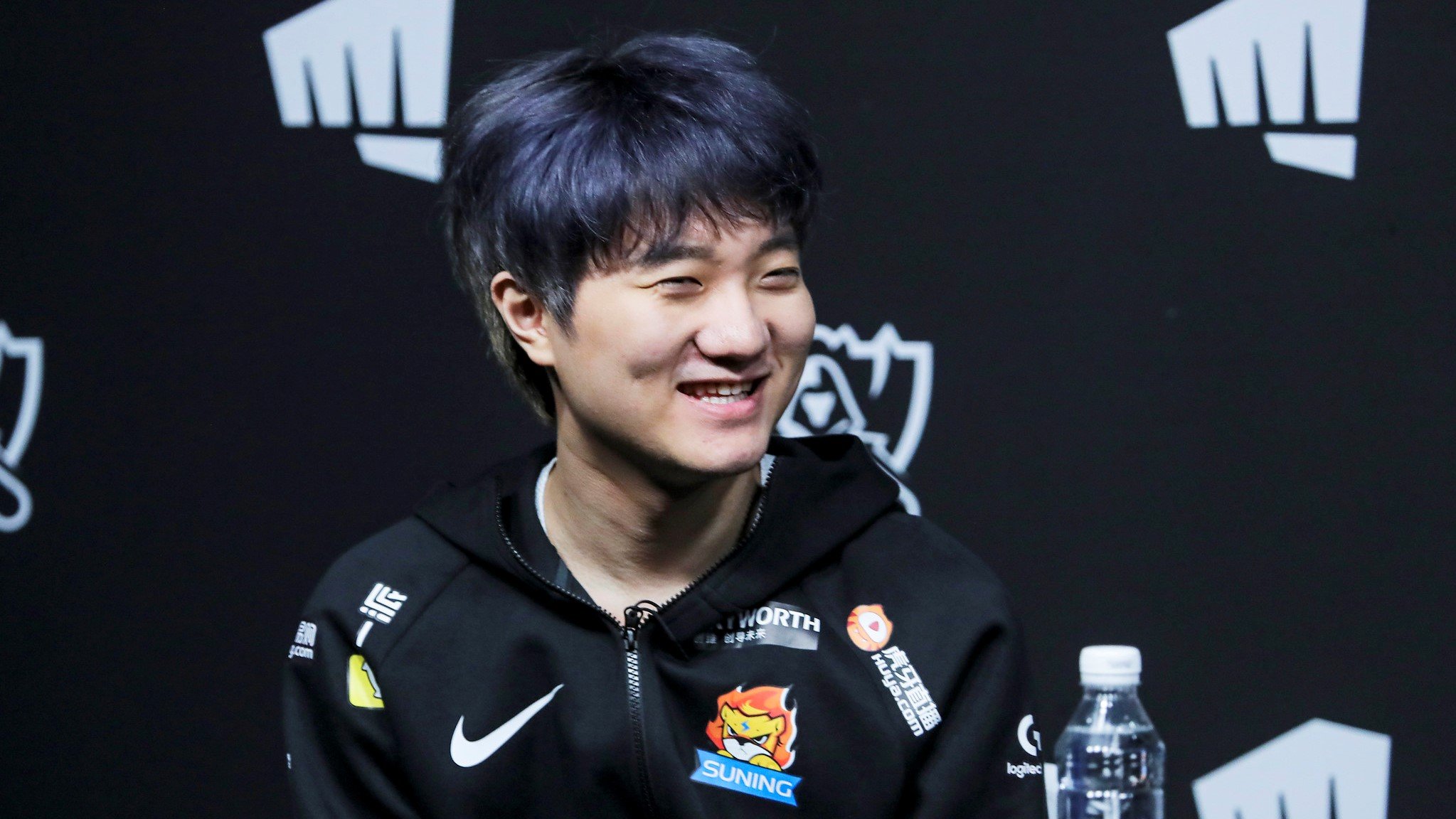 Hu “SwordArt” Shuo-Chieh has returned to the LPL and reunited with his former Suning teammates on Weibo Gaming.

The Taiwanese support player parted ways with North America’s TSM in October, one year into a two-year contract worth a reported $6 million. As the highest-paid player in the LCS, SwordArt failed to live up to expectations, finishing a fruitless season in fourth place.

“After friendly communication between the team and the players, the former TSM support SwordArt joined the League of Legends branch of Weibo Gaming as a free agent,” the organization said in a statement today, according to a machine translation.

The org parted ways with top laner Chen “Bin” Ze-Bin on Dec. 13 and added former Invictus Gaming top laner Kang “TheShy” Seung-lok to its ranks. SwordArt will complete the six-man roster, reuniting the squad that reached the finals of the League of Legends World Championship in 2020.