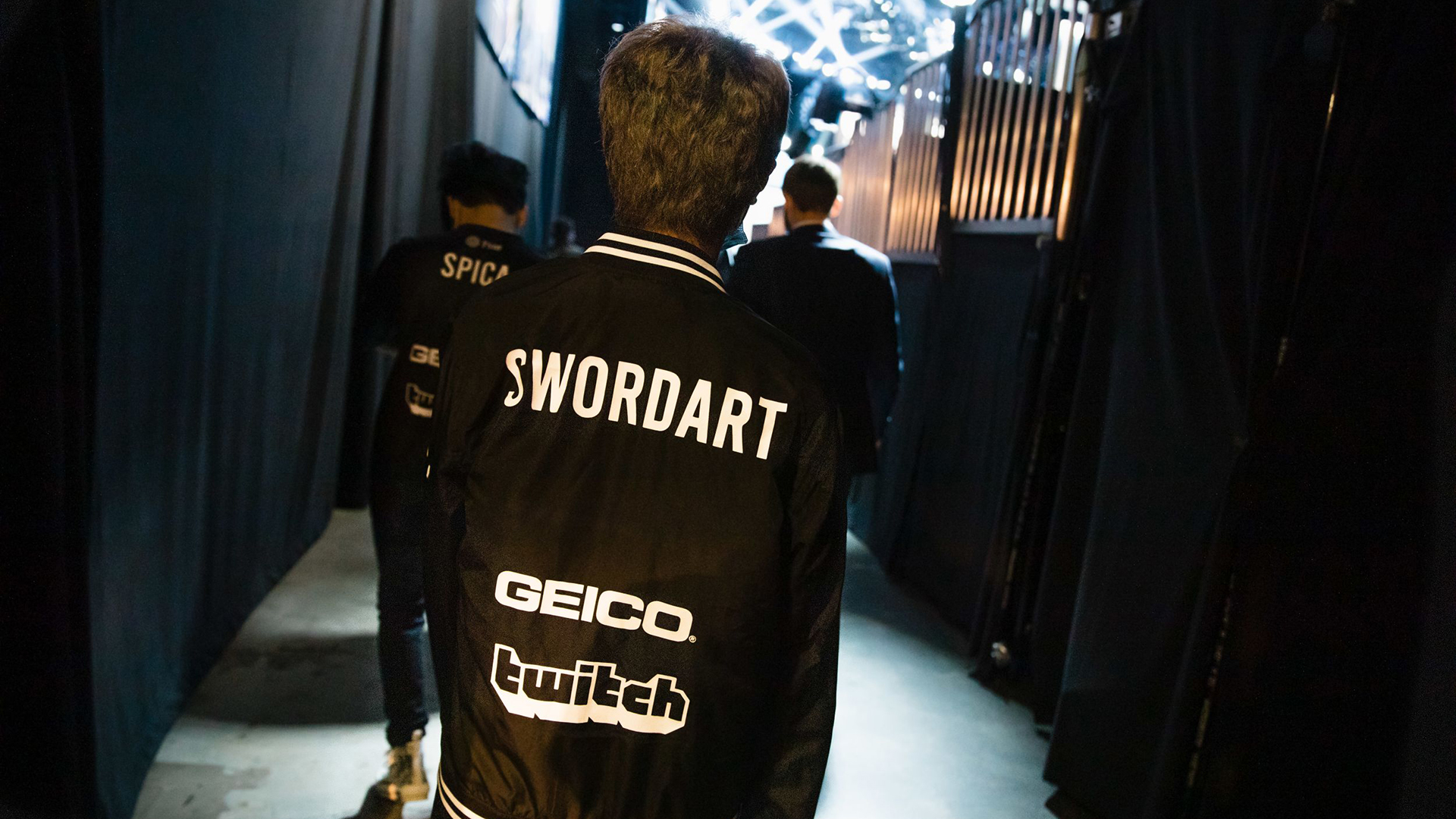 SwordArt, who played support for TSM this season, became the highest-paid player in the LCS when he signed a deal that TSM confirmed with the Washington Post was worth $3 million per year on average. His time with TSM did not go as expected, however. The team failed to win either the 2021 Mid-Season Showdown or Summer Playoffs, and ultimately, did not qualify for the 2021 World Championship.

Before joining TSM, SwordArt competed with LPL team Suning. At the 2020 World Championship, Suning qualified for the finals after defeating fellow LPL team TOP Esports in the semifinals. Suning ultimately fell in the finals to South Korea’s DAMWON Gaming in the final, marking the first time a South Korean team won the world championship since 2017.

SwordArt is also the second of two high-profile players to depart the team. Earlier today, TSM announced Bjergsen, the franchise mid laner who coached the team during the 2021 season, will be leaving the organization after eight years.

With both Bjergsen and SwordArt gone, TSM will face a rebuilding project this offseason, which begins Nov. 15 in the U.S.

TSM did not respond to a request for comment.