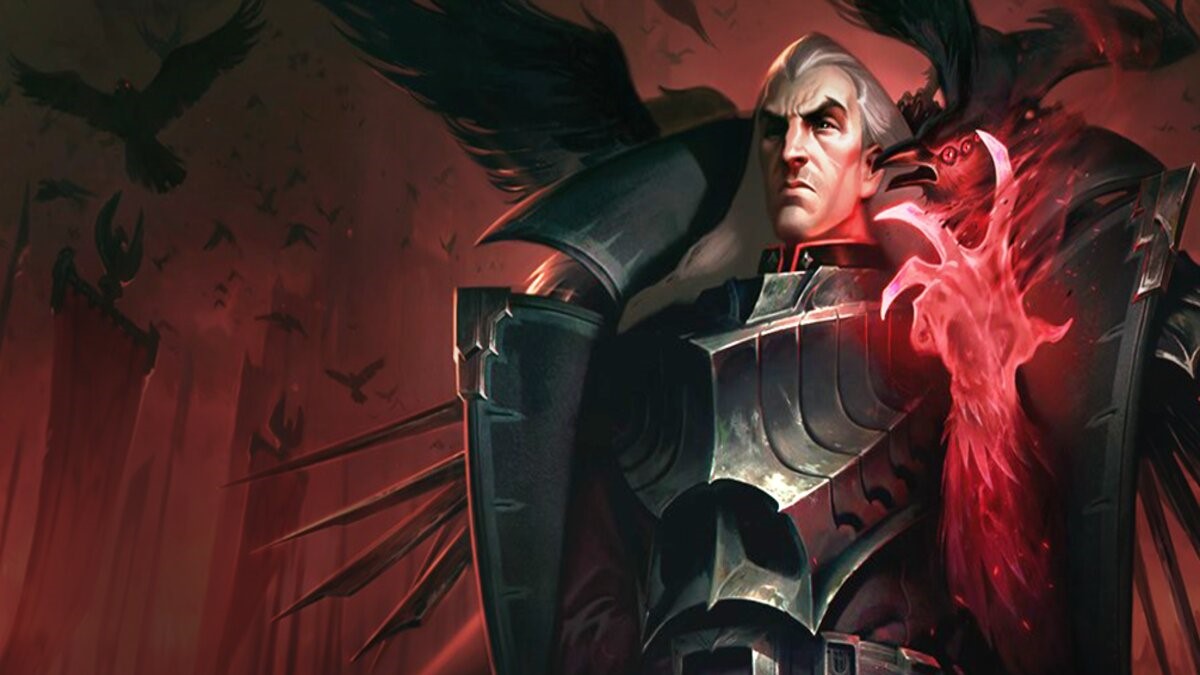 Stealing the Baron is not an every-game occurrence, though it’s quite common for an enemy jungler to jump into the pit and make the steal. What’s not common is managing to steal Baron with an ability passive nowhere near the pit. This exact scenario happened to one League of Legends player, as they saw their objective die at the hands of the enemy Swain.

The one-minute clip was initially posted on Reddit by U/TheWarrior2003. The clip starts right when the player’s team grabbed an important ace on the opposing team around the dragon pit, which allowed them to path towards an early 22-minute Baron power play.

Everything was going according to plan until the notification pops up that the enemy Swain had stolen their Baron.

Given that Swain was nowhere near the Baron pit, the clip played again in slow motion. The slowed-down version revealed that the Baron had been stolen at seven HP, but what made this all the more interesting was that Swain had made this game-changing play: doing wolves.

Swain’s W ability Vision of Empire allows him to deal damage and slow his enemies. Champions hit are revealed and allow Swain to gain a Soul Fragment.

Some may be wondering why the team’s jungler Kayn simply did not Smite the Baron to secure it, but in the video, it was revealed that Kayn’s Chilling Smite, which would have done 900 true damage to the baron, was on cooldown for nearly one minute as they were starting the objective.

While not common, there have been Barons stolen through Swain’s Vision of Empire ability, where the Noxus champion walks into range of the Baron and activates his W.

What makes this an even greater anomaly, is that in this scenario he also needed an item ability passive to make it all happen, specifically the Abyssal Mask which was crucial in being able to steal this Baron along with the W ability.

It seems this play was more luck than careful planning, as it had been evident that the enemy team had completely given up on the Baron take.

That being said, it’s an impressive steal nonetheless, and one that players will both struggle to replicate, and simply should not if they are trying to steal a Baron.

So the next time you play as Swain and your team is about to lose a Baron, taking your jungler’s camps out of frustration might actually win you the game next time.