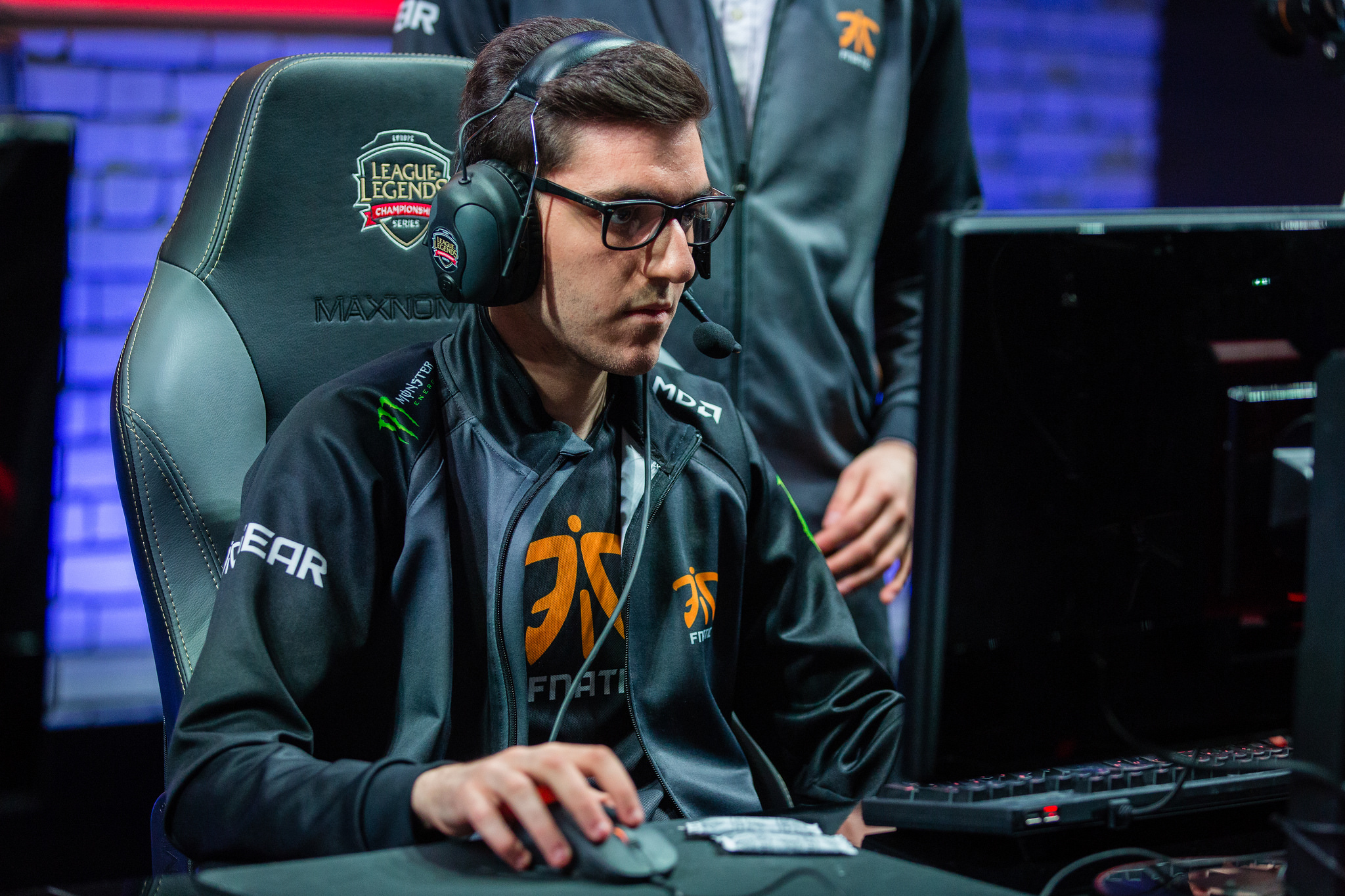 Splyce continues to build its roster for the new season of the EU LCS with the addition of mid laner Yasin “Nisqy” Dinçer.

Formerly of Fnatic Academy and Team Envy, Nisqy is an up-and-coming talent that Splyce hopes to mold into one of EU’s next superstar mid laners.

“Nisqy has only played on Challenger Series and LCS teams for one year. However, in this short time frame, he’s shown time and time again that he can be relied upon to make a difference when his team needs him,” Splyce’s League of Legends coach Peter Dun said in the announcement. “Splyce will work hard to help him improve his consistency and provide a team environment where he can feel comfortable playing his natural game.”

Splyce was forced to make huge roster changes for the upcoming season after losing four members of its roster. Former mid laner Chres “Sencux” Laursen moved to Misfits for the 2018 season.

More changes to Splyce are apparently on the way. Former Unicorns of Love jungler Andrei “Xerxe” Dragomir and former H2K Gaming top laner Andrei “Odoamne” Pascu are also expected to join Splyce alongside Nisqy, according to a report by ESPN.

Splyce will be looking to return to the international stage next year with its new lineup.