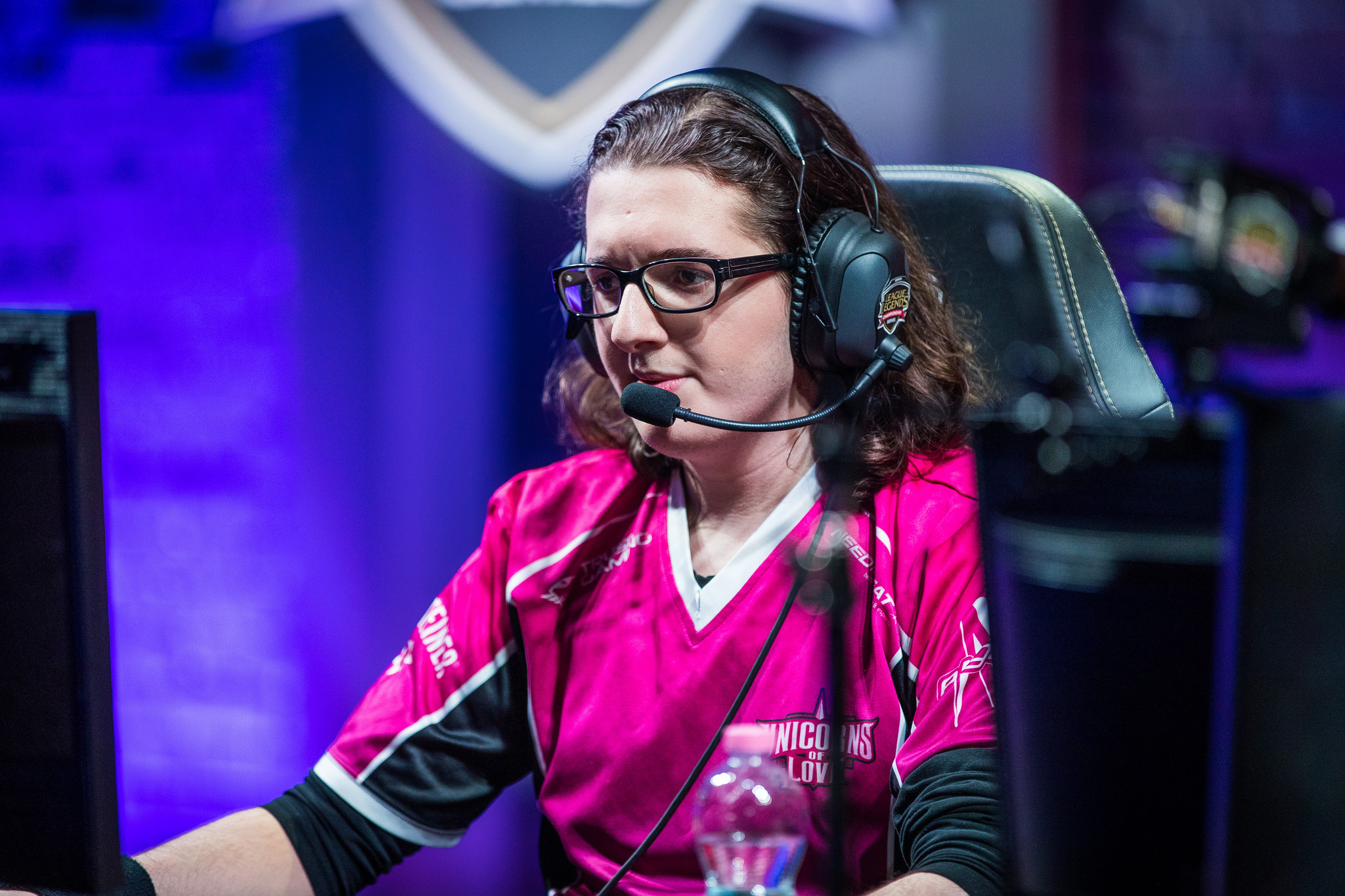 While Xerxe and Nisqy’s future destinations were previously unknown, this report disproves the rumor that Odoamne was headed to G2 Esports. Instead, Splyce’s top laner Martin “Wunder” Hansen is joining G2, according to this report.

If these players do indeed join Splyce, then the EU LCS team’s 2018 roster could be complete. With Xerxe, Odoamne, and Nisqy joining jungler Jonas “Trashy” Andersen and support Raymond “kaSing” Tsang—who Splyce is reportedly trying to recruit—Splyce has assembled its five-man roster.

This is the first instance of Splyce making roster changes since April 2016, when the team signed Mikyx. Splyce first joined the EU LCS in the 2016 Spring Split, after it bought Dignitas EU, who qualified for the league through the promotion tournament.