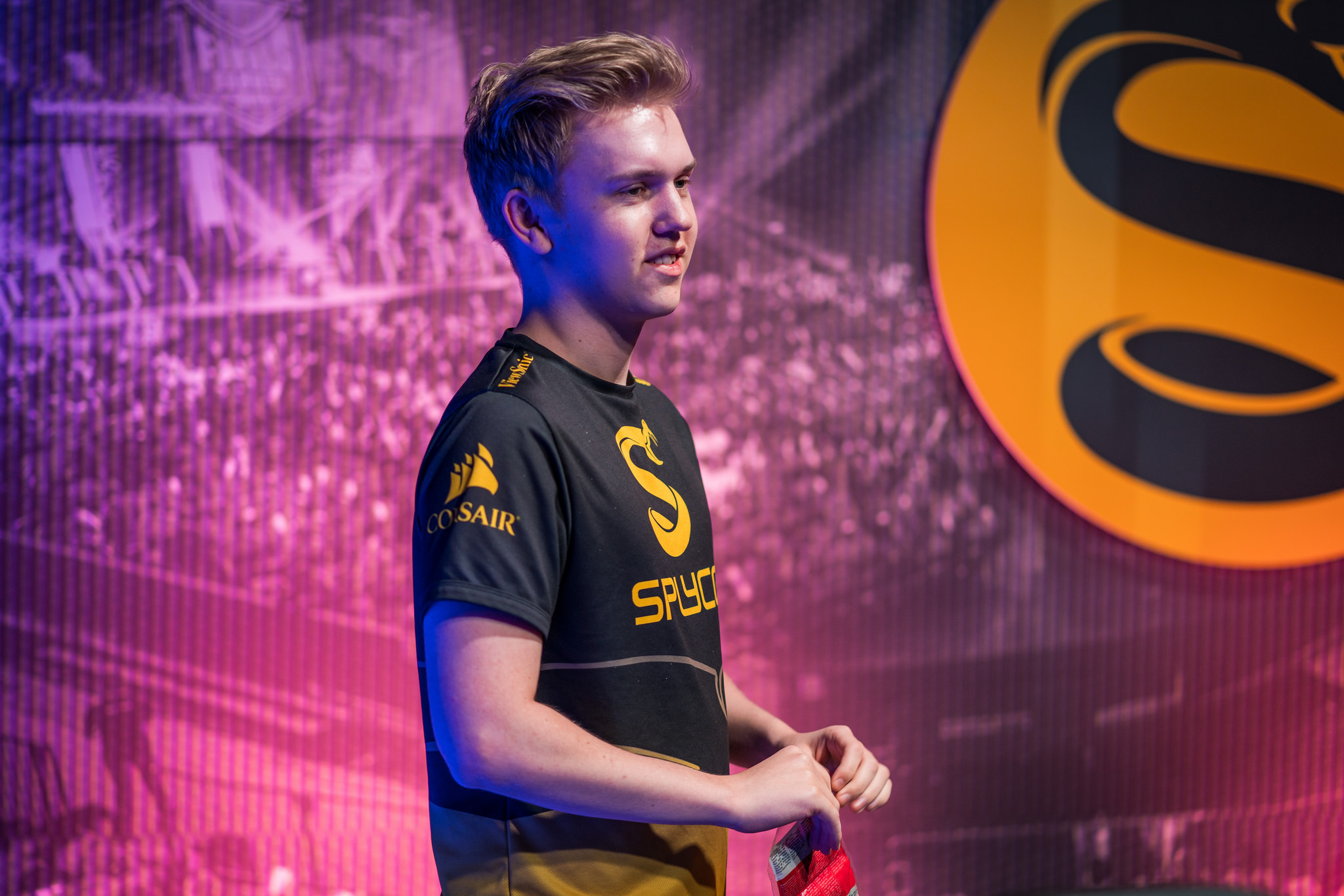 Formerly of Splyce, Sencux and Mikyx have played together in the EU LCS for almost two years. During this time, the two qualified for the 2016 World Championship on Splyce, but failed to make it past the group stage.

Although Splyce intended to swap Mikyx out for Raymond “kaSing” Tsang, according to an ESPN report, Splyce wanted to keep Sencux. Now without a mid laner, Splyce is on the clock if it wants to grab an established European mid lane free agent like Fabian “Febiven” Diepstraten.

This roster reveal comes only hours after Misfits announced the departure of Tristan “PowerOfEvil” Schrage and Lee “IgNar” Dong-geun. With this announcement, Misfits has seemingly completed its roster for the 2018 season, barring any last minute changes.